Irish households spending an extra €200 on groceries as hospitality returns 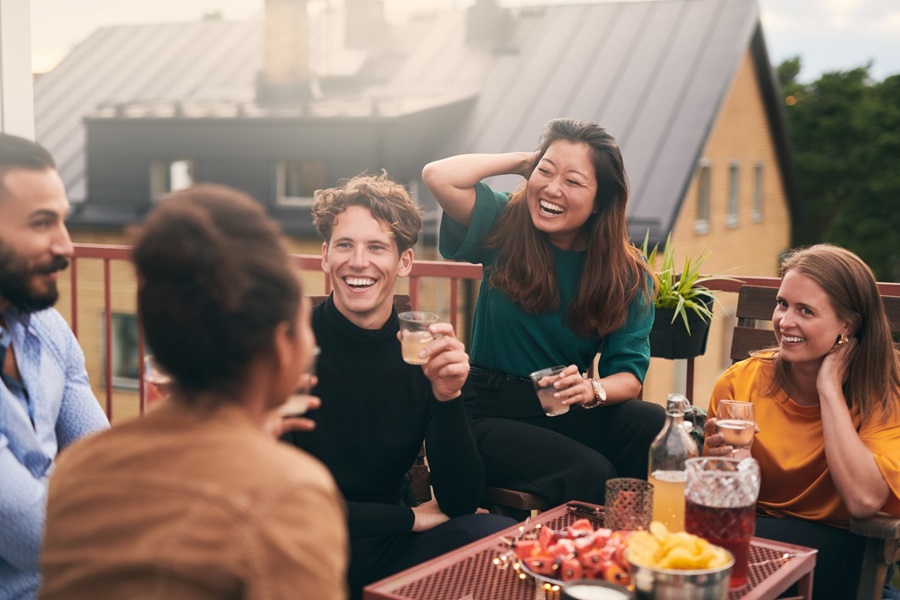 The latest figures from Kantar show that grocery market sales declined by 5.9% in the 12 weeks to 11 July 2021. In the most recent four weeks, sales dipped by 3.6% as Irish shoppers enjoyed warmer temperatures, renewed freedoms, and the return of live sport. While the market is in year-on-year decline, sales remain strong compared with pre-pandemic times and the average household spent €189.98 more in the latest 12 weeks than the same period in 2019.

Whether you are a devoted football fan or not, the Euros 2020 certainly provided a welcome excuse to head out to newly reopened pubs and restaurants and reconnect with friends and family. It meant take-home sales of classic pub snacks like crisps and nuts fell 1.6% and 2.9% respectively compared to the previous four weeks, and supermarket alcohol sales dropped by 1.5%. We’re not back to normal just yet though – with indoor hospitality still closed, shoppers spent €58.9 million more on take-home alcohol than before the pandemic in 2019.

Shoppers stock up for alfresco dining

The weather has been kind to us for once, allowing people to make the most of alfresco dining this month. They’ve wisely been stocking up to protect themselves while sitting outdoors and have caused sales of sun cream to rocket 70% year-on-year. Getting out and about more also means a little less time spent cooking meals from scratch at home. In the latest four weeks consumers spent €4.8 million more on chilled convenience items like pizzas and prepared salads and €2.4 million more on chilled ready meals – a reversal of the behaviour we saw throughout national lockdowns.

Online grocery sales declined for a second month in a row. With the vaccine rollout continuing and more restrictions lifting, we’re seeing a shift in one of the biggest trends of the pandemic in the online grocery market. Online sales dipped by 6.1% in the latest four weeks as shoppers reduced the size of their orders. This trend is most pronounced in urban areas where shoppers have more options to pop to local shops – online sales dropped a much bigger 24% in Dublin this month. It’s an early indication that city and country may move out of the pandemic slightly differently.

SuperValu continued to hold the biggest share of the grocery market at 22.3% during the past 12 weeks. The retailer attracted its customers into store 20.9 times on average over this period, the highest frequency among the grocers.

Tesco accounted for 21.2% of grocery sales this period, holding its spot as the second-largest retailer. The grocer won new shoppers and encouraged more frequent trips which contributed €8 million and €46.6 million to its takings respectively.

Dunnes captured 21.1% of the grocery market this period, as it also welcomed new shoppers and encouraged existing shoppers to return to store more often. Dunnes continues to achieve the highest spend per buyer out of the retailers and its average household spent €558.64 in the past 12 weeks.

Lidl achieved a record breaking 13.1% market share this period and was the only retailer to convince its customers to spend more on branded products than last year. Aldi held 12.3% of the market, welcoming new shoppers in store that contributed €7.5 million to its tills.

Get in touch
Related solutions
Consumer Goods Panel
We monitor FMCG purchases and trends across all retail channels, through the biggest consumer panels globally.
Learn more
Consumption Occasions
Understand where opportunities lie, and which occasions should drive your growth in FMCG.
Learn more