How popular is veganism in the UK?

Why are people opting to remove meat and dairy from their meals… and how do you reach vegan customers? 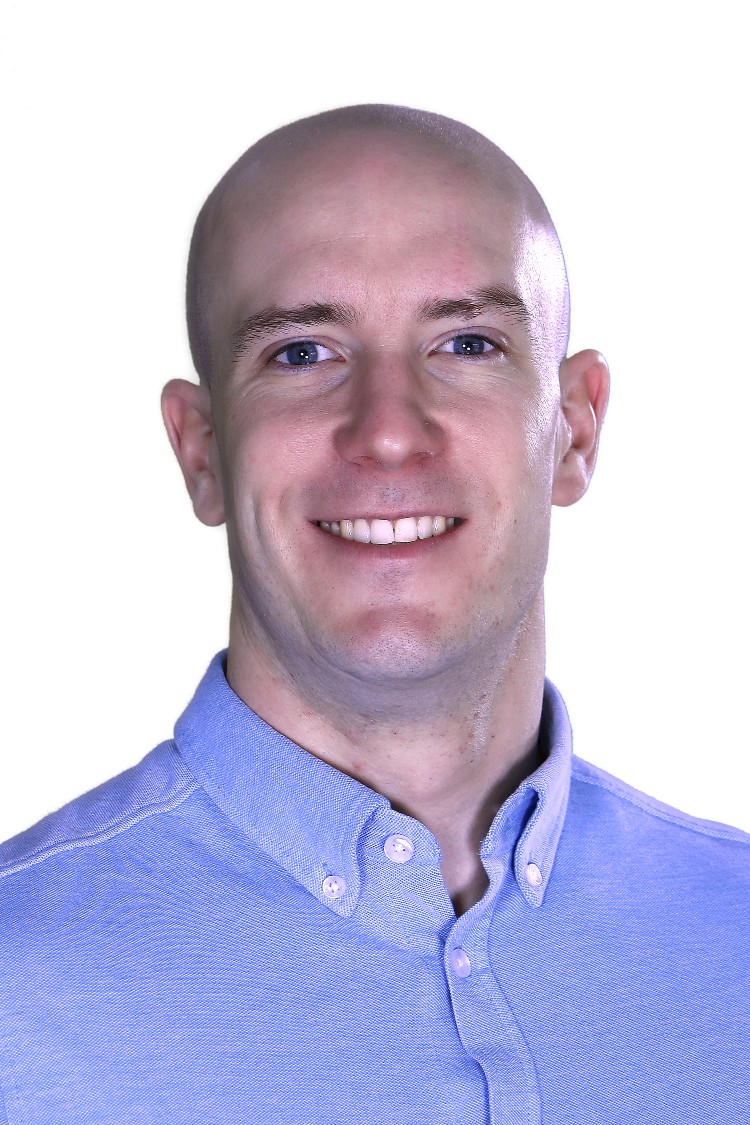 Get in touch
Consumer Shopper & RetailSustainabilityCPGRetail

We’re increasingly opting for meals without any meat, fish or dairy in them. Vegan meals now account for 1 in 8 meals we prepare at home, according to our usage panel data. This equates to an additional 350 million plates of food that are now vegan-friendly, compared to 5 years ago.

However, just 1.9% of households include someone who follows a vegan diet.*

Looking at our TGI data, 11% of adults in Britain (6 million people) agree with the statement ‘I prefer vegan food and drink’ and this has remained relatively static over the past five years.

Who is going plant-based?

It is important to note that the rise in the consumption of plant-based meals is not driven solely by vegans.

Millennial consumers are a key demographic when it comes to veganism… 36% of vegans are aged 25-34 years old (index 266 vs total population). Whilst young females are another significant target group for veganism, plant-based meals are eaten by a far broader demographic and one representative of the wider population.

Soups are the most popular choice for when we opt for plant-based meals. World cuisines such as pizza, pasta and Indian dishes are also favoured.

Why are we switching to plant-based cuisine?

It’s not just food and drink

Attitudinally, fans of all things vegan are particularly likely compared to the average adult to admit to being influenced by celebrities, and wish to stand out. Amongst those who agree ‘I always buy vegan products (excluding food) where possible’:

In terms of engaging vegans, there are a variety of media of which these users of vegan products are particularly likely to be amongst the top fifth of consumers. These include cinema (81% more likely than the average adult), outdoor media (53% more likely) and social media (48% more likely).

Read: Innovating is a gamble: how can you secure better odds in 2022?

Read: Has our appetite for sustainable fashion survived the pandemic?

Read: Savvy British shoppers save fuel with fewer store visits, but eyes are set on Christmas

Get in touch
Related solutions
Food & Beverages Usage Panel
Understand what, how, when, where and why consumers are eating and drinking, to make good marketing decisions.
Learn more
Consumer Goods Panel
We monitor FMCG purchases and trends across all retail channels, through the biggest consumer panels globally.
Learn more
TGI Consumer Data
Get relevant and robust data about global and local audiences in an increasingly connected world.
Learn more