Study finds vaccine-hesitant public in US

Majorities in Britain, Italy and Netherlands want the vaccine, but France and US have significant minorities of vaccine-hesitant citizens. 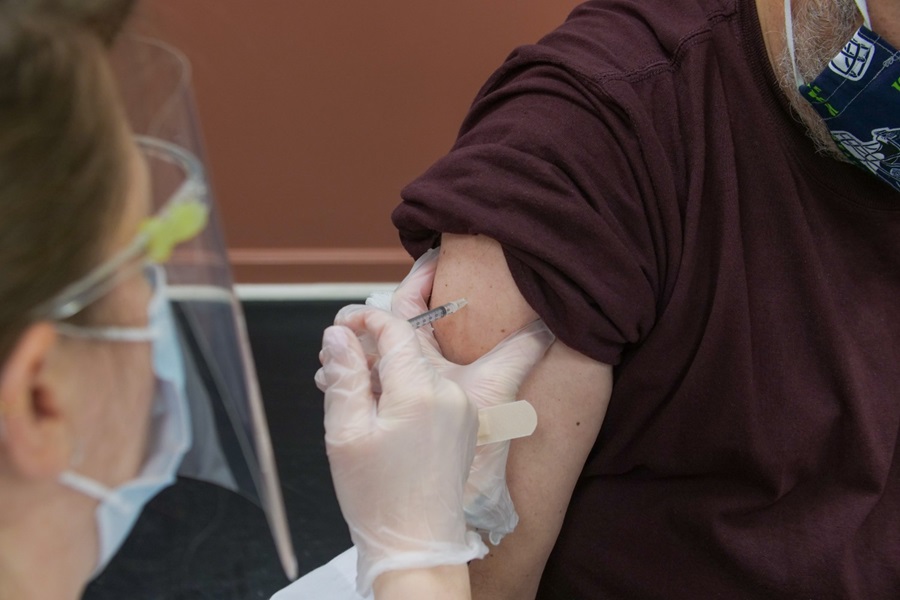 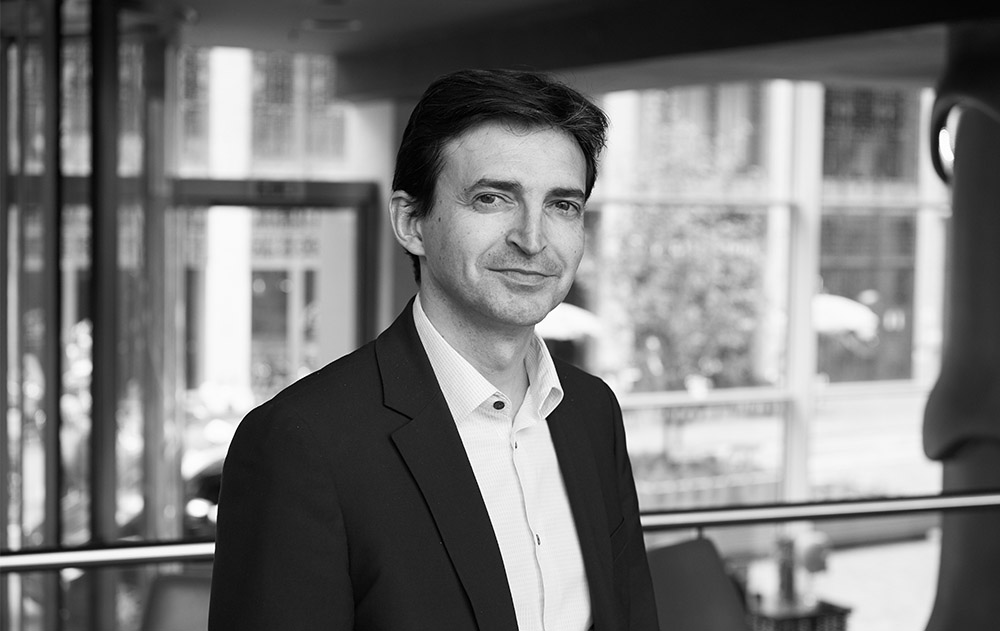 Our latest multi-country study assessed public attitudes towards the COVID-19 vaccine rollout in Britain, France, Italy, Germany, the Netherlands, USA and India. It reveals that French and American citizens have the highest levels of vaccine hesitancy, with four in ten in France saying they wouldn’t have it, and one in four saying the same in the USA.

The research found that that:

The study is one of the first to assess public opinion since the mass vaccination campaigns seen at the national level, and the scale of the communications challenge facing governments hoping to improve vaccine acceptance is revealed in the research. Vaccine hesitancy remains for large minorities in France, Germany and the US, where citizens can be twice or three times as likely to trust their family doctor as they are their government

The study also found that:

More information on the study can be found here. A total of 7,133 interviews were conducted online among adults living in India, Italy, the Netherlands, Germany, Great Britain and the United States of America between 13 – 26 January 2021. Using Kantar’s LifePoints research panel, only accessible through the Kantar Profiles Network, all interviews were conducted as online self-completion and collected based on local census distributions.