Comparing the social superpowers: US & China

A comparison of social media usage in the US and China.
Download the report 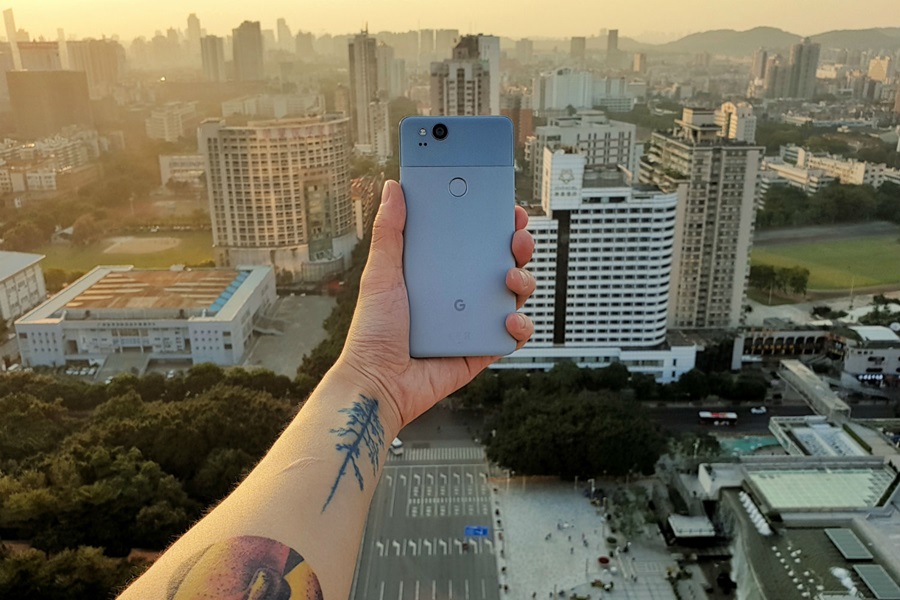 For the first time, Kantar’s China-focused annual Social Media Impact Report compares social media usage in China to the United States. The verdict? Americans do it more often but the Chinese do it for longer.

The US has higher social media penetration: 62% of US adults use Facebook, Twitter or both, compared to 56% of Chinese adults who use Weibo, WeChat or both. In both countries, survey respondents were asked by Kantar Media TGI whether they had used Facebook or Twitter—or WeChat or Weibo—within the past four weeks.

56% of Chinese adults use Weibo, WeChat or both

Of all app users who voluntarily allow Kantar to monitor their mobile behavior, usage of Facebook and its Chinese counterpart WeChat are basically the same: 84% used the Facebook app in late 2015; 87% used WeChat during the same period.

In the US, Facebook users opened the app an average of 17.9 times per day. In China, WeChat users open the app less often: 14.5 times per day. However, they devoted more time to using it: 48 minutes versus 43 minutes for Facebook app users in the US.

One critical difference for global marketers focusing on both the US and China: Facebook users in the US are more likely to be spending their online time watching video than shopping. The mobile behavioral data shows that 60% of them also consumed online video on YouTube, while only 34.3% of them also browsed on Amazon. (Overlap between YouTube and Amazon, removing Facebook from the equation, was 34.9%.)