How can behavioral science in market research help understand the impact of nudges? 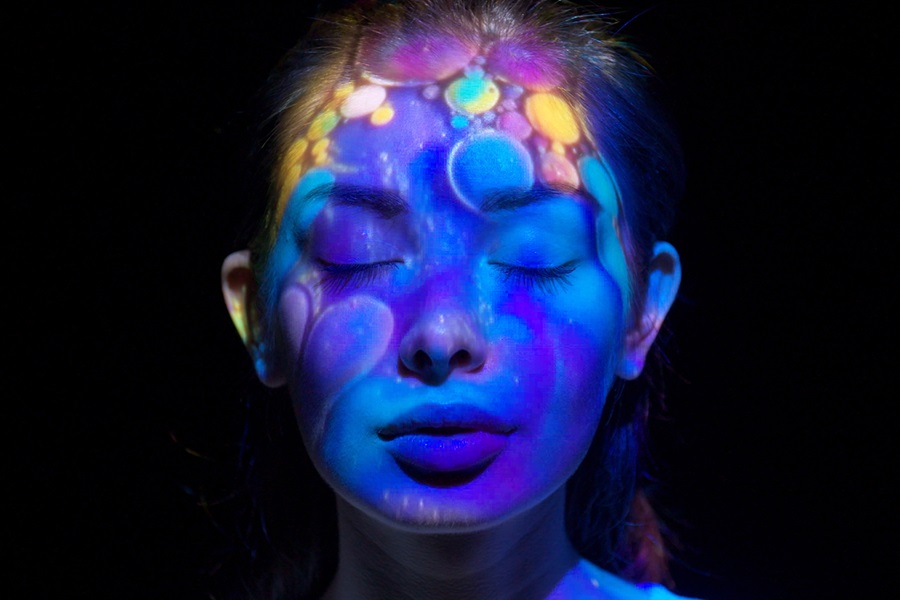 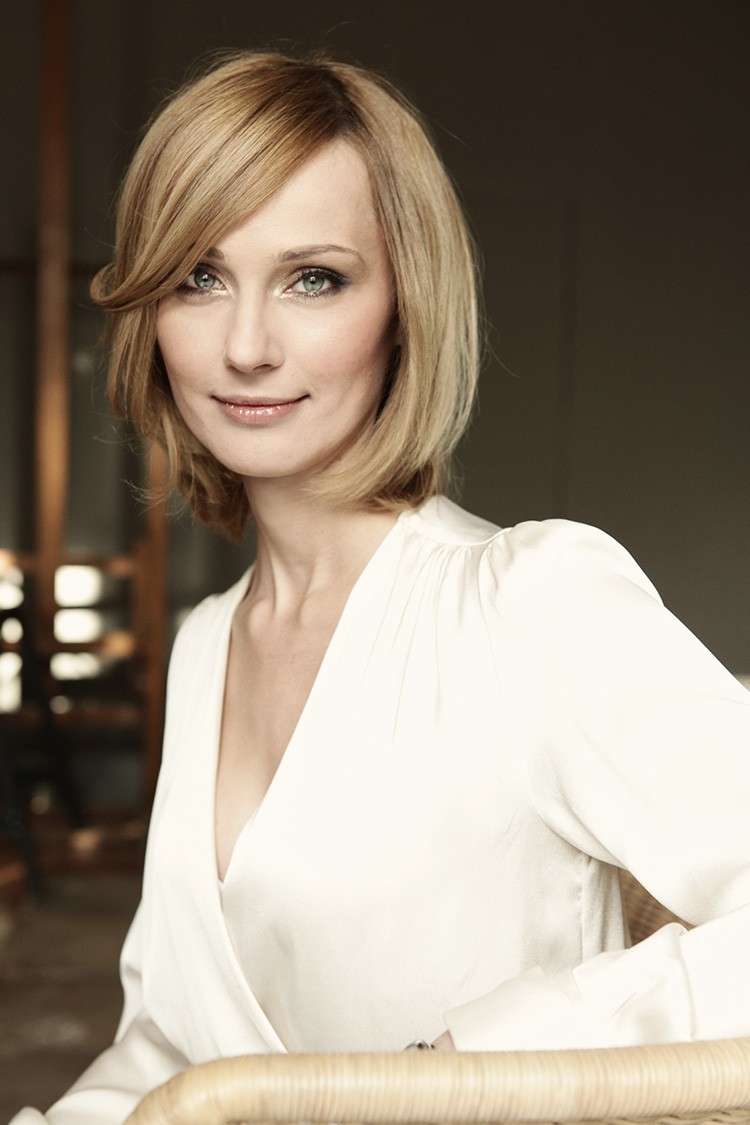 The recent debate on the effectiveness of nudges in public policy sends a critical message to the business world: make sure you pre-test the impact of nudges beyond randomized controlled trials.

One of the goals of marketers, advertisers and policy makers is to change people’s behavior. By changing behavior, we mean a slew of initiatives, such as influencing people to try new products and brands or changing their habits for their own benefit and for the greater good.

Nudges have received a lot of attention in the past few years as being effective tools for changing behavior. By definition, nudges are changes to the environment, or, choice architecture, which subtly prompt the expected change in behavior, without forcing it on the individual. Nudges can be built on levers of behavior.

At Kantar, we understand heuristics in action: how habitual purchases are affected, for example, by availability bias, loss aversion and processing fluency. Or how anchoring, social proof and scarcity – in communication, products and in-store - can encourage people to reconsider their choices.

We’ve seen lots of successful applications of nudges both from the commercial world and from policy makers. Nudges have helped to increase hand washing and even vaccination during the pandemic, and nudges have successfully encouraged people to eat healthily and exercise regularly

For example, Coca-Cola (perhaps unwittingly) used ‘implementation intentions’ and ‘reciprocity’ from behavioral science in their Ladybird ad. Implementation intentions refer to ‘if-then’ scenarios (‘if something happens, then I’ll do this’), and they are proven to increase the likelihood of an action, in this case, recycling. In the Coke ad, the label on the bottle embodies this scenario: ‘…when you recycle me’ stands for the ‘if’ part, and ‘I can become another bottle’ is related to the ‘then’ part.

‘Reciprocity’, the idea of re-paying kindness with kindness, a tried and tested persuasion tactic, is brought to life through ‘Thanks’ on the bottle.

Coca-Cola – Focusing on the collective

Recently, however, the effectiveness of nudges has come under scrutiny. And while the debate mainly engulfs the application of nudges in public policy, it’s worth businesses reassessing their use of nudges in behavior change initiatives.

Apart from natural scientific curiosity, there was another reason why some scientists set out to re-evaluate the effectiveness of nudges reported in academic articles. Organizations and policy makers have been relying on these academic findings when creating their behavior change initiatives – and these initiatives tend to come with a hefty price tag. Some scientists felt it was imperative for them to determine if public money was spent right by examining the literature on nudges.

One of the key debates started to surface when scientists did a meta-analysis on the effectiveness of nudges. In addition, this meta-analysis was then subject to another review to ensure the results were as scientifically rigorous as possible. The latter analysis found that due to publication bias (i.e., only publishing studies where the nudges tested were successful) and other, statistics-related phenomena, the effectiveness of nudges reviewed was small or even non-existent.

Besides, as Magda Osman and other authors have shown, nudges on their own are not the best levers to elicit change. It’s much more beneficial to link up nudges with other initiatives – be it educational campaigns or even product sampling – than to launch a nudge on its own expecting it to lead to miracles.

What can businesses learn?

Nudges rarely work on their own

They need to be combined with other techniques. One of our clients achieved the most dramatic behavior change by using a combination of System 1 (instinctive) techniques, such as nudges including ‘social norms’ in communication, along with System 2 (analytical) initiatives, which require more time and mental effort, such as face-to-face education and coaching.

Another client, trying to influence behaviors in agricultural production, used Behavioral Science principles to offer intuitively more appealing incentives to growers. These principles were incorporated into communication materials as teasers to ignite interest in the new reward scheme. However, as some of the incentives required basic mathematical calculations to figure out the value of the incentive, the client recruited personal reward consultants whom the growers could consult in the first few months after the launch of the new inspirational scheme. This combined solution increased the production and the growers’ satisfaction with the updated reward scheme.

Whether they have the desired impact on behavior change in your industry and among your target group is another matter.

One client was adamant that we use ‘anchoring’ in their media materials because they had read about it in a journal and were convinced it would work among his audience too. Based on other evidence from Behavioral Science, we suggested testing further heuristics in the taglines, which had been shown to influence similar behaviors as well as some unrelated ones.

We used a combination of System 1 (Intuitive Associations) and System 2 (survey questions) to pre-test the taglines with the different heuristics. This protocol revealed that taglines with ‘anchoring’ performed the second most poorly among the client’s target audience, so the nudge based on this heuristic was discarded.

Nudges are nimble – and can backfire

When creating nudges we need to think about adjacent behaviors: behaviors that may work in parallel or in tandem with the target behavior we want to change. We need to consider carefully what might go wrong in those areas because of the nudge aiming to change the ‘main’ behavior.

For example, an electrical supply company in California tried reducing electricity consumption by using ‘social norms’ in their nudges. Social norms are heuristics that show the behavior of people similar to us, and they can powerfully, but subtly, make us behave similarly to our peers. The company sent reports that compared the electricity usage of the addressee to ‘average’ and ‘efficient’ customers. While this nudge worked among liberals, analysis showed that among conservatives, electricity consumption actually increased because these customers wanted to go against, and not with, the norms.

Another of our clients wanted to increase their customers’ fitness behavior by nudges delivered through an app. Before we tested the prototype, we had a deep dive with the client about other common behaviors among their consumers. Did their consumers like going to the beach? Did they also have their occasional slushies?

As a result, we recommended that our client nudge consumers toward the more active behavior in various ways, and also to build in a ‘slushie’ as a reward - but with a pop-up reminder that 250 ml was the limit to avoid over-indulgence and the backfiring of the nudge.

How to get nudge-testing right

While there is no one particular way of testing nudges – as it depends on the execution, market, target group and objective, we highly recommended one thing: choose solutions that, besides claimed responses, incorporate intuitive System 1 measurement. Facial coding, understanding intuitive associations and reaction time measurement are great ways of doing this. They help uncover the impact of nudges on consumers’ instinctive behavior – which is the main target of nudges.

Heuristics can be incorporated into visual elements as well as taglines and test how nudges are most likely to trigger the desired behavior change – purchasing more newspapers, toiletries, medication and so forth. One of the key benefits of this testing approach is to understand the extent to which nudges can move consumers’ instinctive, subconscious levers towards the desired change, and show how to optimize the desired behavior.

Facial coding with survey questions can show the likely impact of nudges when they are incorporated into creative materials, such as a piece of advertising. We can combine the instinctive emotional reactions gained through facial coding with follow-up claimed responses to guide decisions related to behavior change initiatives.

At Kantar, we infuse behavioral science with more traditional survey measures to get a deeper understanding of likely behavior. Our ad testing and development solutions can help you understand the effectiveness of nudges in communication. Our idea and concept testing solutions can help you to understand the influence of nudges on product success or choice. And our Intuitive Associations solution tests which subconscious associations nudges trigger.

Get in touch to find out more about our behavioral science toolkit and how it can help you influence consumer behavior.

Read: How to influence sustainable behavior through advertising

Read: Culture and COVID-19: How has the pandemic affected people globally?

Get in touch
Related solutions
Behavioral Sciences
Understand how to best influence the implicit drivers of human behavior to increase brand choice.
Learn more
Ad Testing & Development
Grow your brand with extraordinary creative. Know how your ad will perform, and how to improve it to maximize ROI.
Learn more
Concept Development & Testing
Develop new products and services that grow portfolio sales and build your brand, by nurturing the right ideas.
Learn more 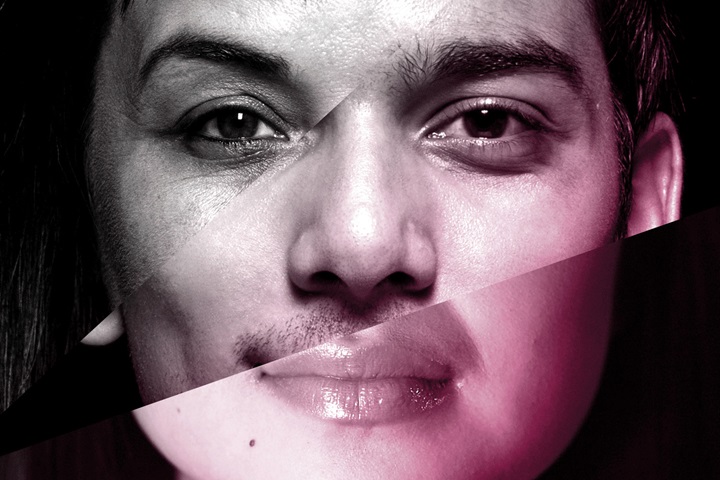