Health sector is most diverse globally

The new Kantar Inclusion Index shows that health/pharma ranks as the most inclusive industry, while tech lags behind.
Get the report 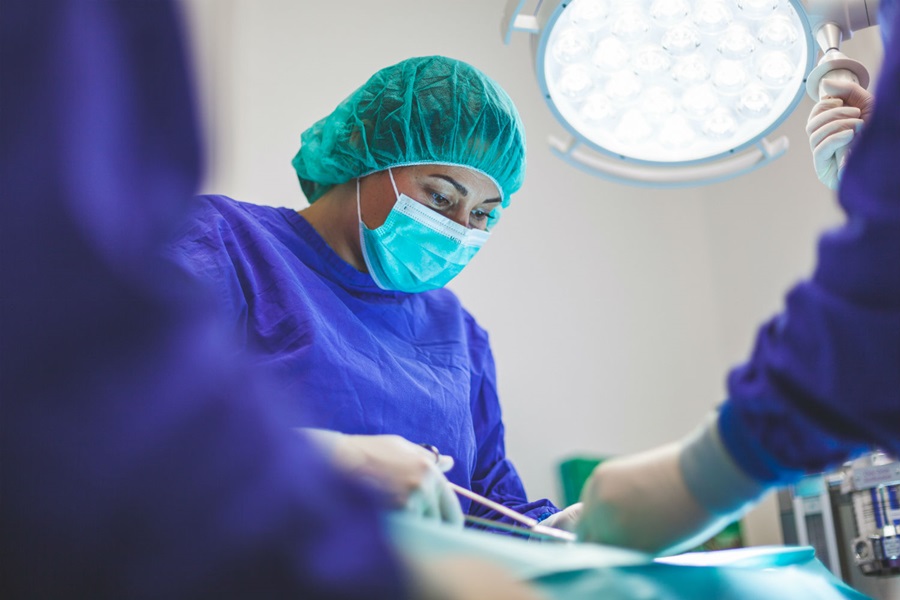 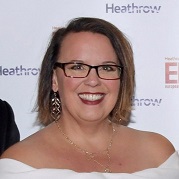 Kantar today launches the world’s first inclusion and diversity index based exclusively on feedback from working people around the world. The Kantar Inclusion Index surveyed 18,000 people in 14 countries and working in 24 different industries (to date) to produce a new global standard in marking progress towards achieving equality and inclusive ways of working.

Geographically, Canada tops the Inclusion Index. This is mainly thanks to good gender representations at senior levels (over 40% female), and the fact that 65% of Canadians believe that their companies are actively trying to be more inclusive and diverse and supporting all employees regardless of who they are.

The USA follows closely behind Canada. America’s strengths include equal representation in terms of gender at senior leadership, and 30% representation at senior leadership in terms of ethnicity. 63% of Americans surveyed believe their companies are actively trying to be more inclusive and diverse, and 67% believe their companies support all employees regardless of who they are. In both countries challenges remain: 20% of Canadians and 17% of Americans have experienced bullying in the past year.

The index ranks ten industries globally, with the Health and Pharmaceutical industry leading as the most progressive. Gender representation at a senior level is split equally; 59% of people working in that sector believe that their companies are actively trying to be more inclusive and diverse; and over 65% believe that they are supporting employees regardless of who they are. However, almost one in five employees (19%) report being bullied in the past year.

Other key findings from the index include:

More than a quarter (27%) of women say they have been made to feel they don’t belong in their workplace. One in five (20%) women believe they are paid less than peers at a similar level. LGBTQ+ identifying individuals represent only 2% of board director roles (but make up an estimated 9% of the global workforce). One quarter (24%) of the LGBTQ+ population have been bullied at work in the past year. More than one third of the LGBTQ+ workforce (36%) believe they have faced obstacles in career progression due to sexual orientation. More than half of LGBTQ+ people suffer from consistent, high stress and anxiety and mental health problems at work. Ethnic minorities in the workplace: 11% of employees identifying as an ethnic minority believe that they are treated very differently at work because of their ethnicity. 13% feel excluded and 28% consistently feel anxious in their jobs specifically because of their ethnicity. Almost 1 in 5 (19%) of all workers believe that colleagues from an ethnic minority have had career progression damaged in their current company because of their ethnicity.

If you are serious about inclusion and diversity in your business, you need to get serious about measuring it. Diversity is the fact, while inclusion is the act, and until now inclusion has been much harder to measure. Our findings illustrate that a significant amount of work remains to be done to make workplaces more inclusive, diverse and equal, especially around the subject of bullying, which persists at high levels around the world. We believe the Kantar Inclusion Index can quickly become the industry standard for benchmarking current I&D practices and measuring progress towards achieving equality and inclusive ways of working for businesses committed to progress. Kantar’s Inclusion Index benchmarking and change management consulting services now enable any company to consistently measure, analyze and act to transform their business culture, including benchmarking their performance against their industry or country norms. Additional findings from the inaugural Kantar Inclusion Index can be found here: