How 6,000 Chinese physicians are using digital platforms to access medical information and work through internet hospitals during the epidemic. 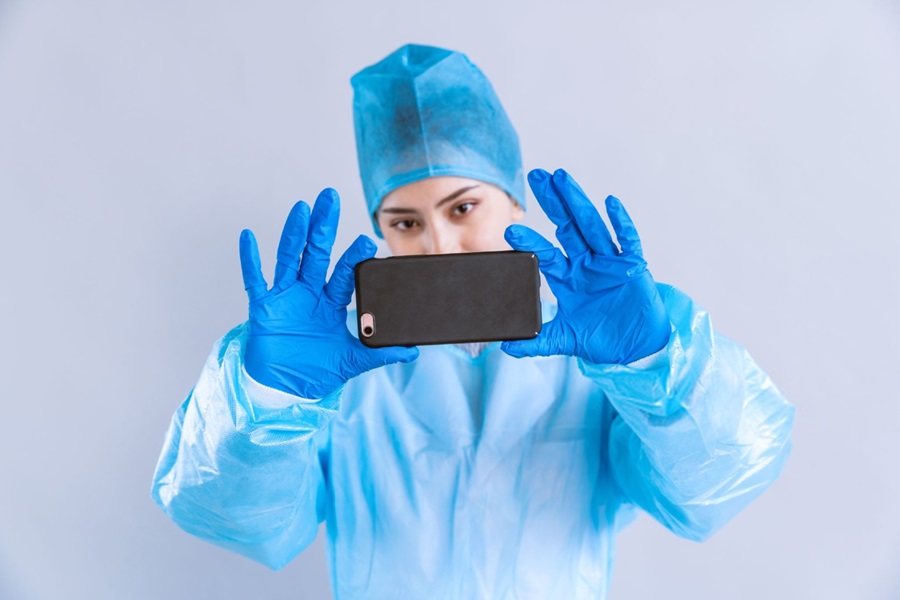 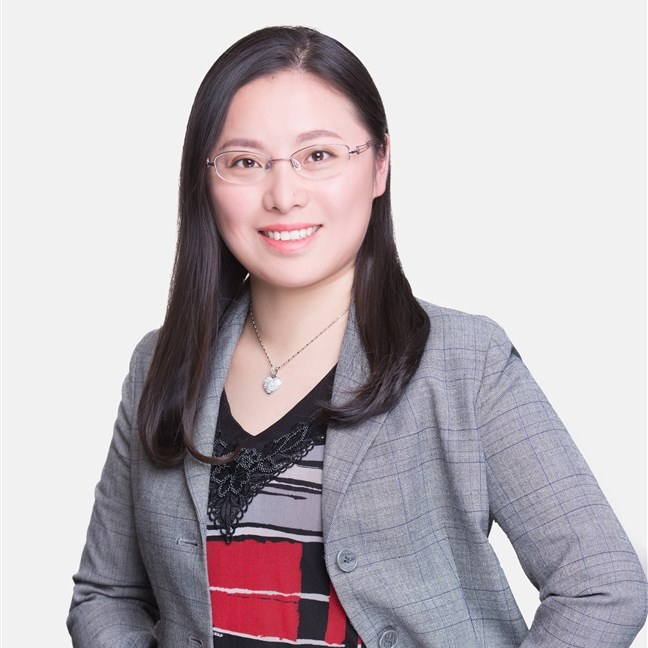 Get in touch
CoronavirusLife Sciences

Between 29 February and 5 March, professional online healthcare professional survey platform Good Doctor managed to collect valid answers from more than 6,000 Chinese physicians across 30 Chinese provinces. It is now clear that the time window was towards the end of COVID-19 outbreak across the whole country. The survey has covered all hospital levels, physician levels and city tiers. 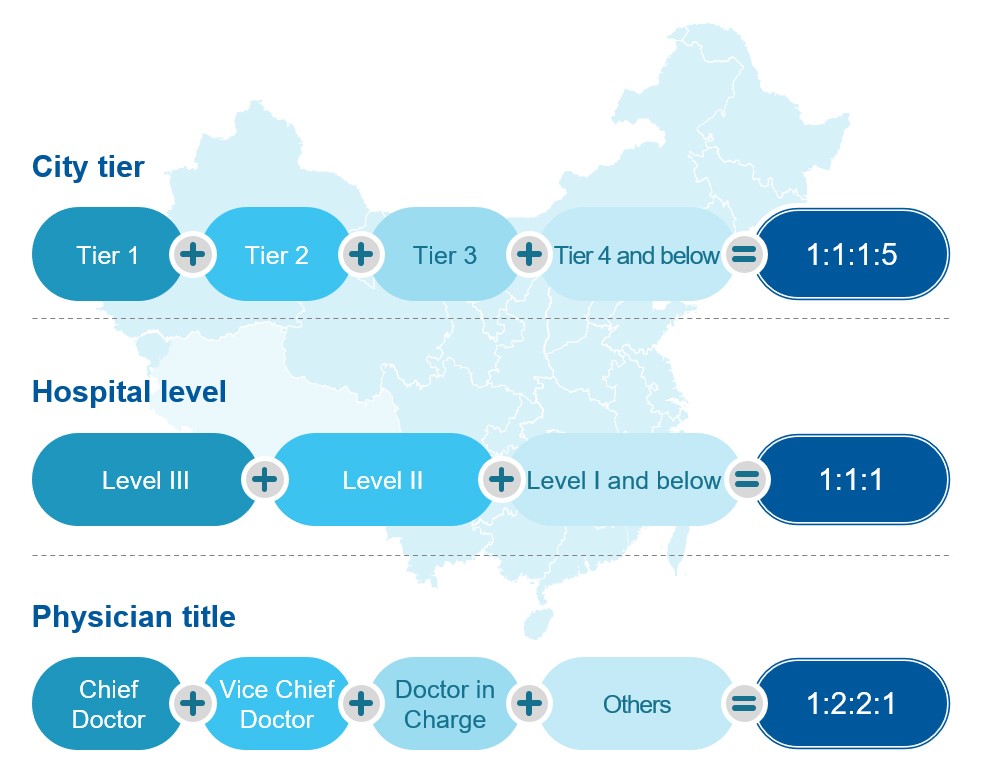 To contain the spread of coronavirus through hospitals, 4% of surveyed hospitals shut down their in-patient wards, 12% hospitals suspended their out-patient services. The number of physicians receiving patients and their patient loads were also affected. Across the country, the number of out-patients these hospitals received dropped by 51% from pre-COVID outbreak level to 41 patients per day during the surveyed period (29 Feb – 5 March). In Hubei, the decline was even higher: a drop of 58% to 32 patients per day.

We’ve heard a lot of physicians appealing for more personal protection equipment, but towards the end of the epidemic circle, sitting on the top list of supports these physicians need is to advance their knowledge and skill in their specialised areas, almost or more than doubling the need for COVID-19 knowledge and PPE.

In the week prior to the surveyed period, 78% of physicians had accessed medical information through digital channels/mini-sites/apps of pharmaceutical companies on an average of eight times a week. The pattern is consistent across all city tiers and hospital levels.

Physicians in the epicentre Wuhan City are more willing to access medical information via digital channels and platforms (84% vs 78% non-Wuhan doctors). The same is true for physicians in designated COVID-19 hospitals vs non designated hospitals (81% vs 77%).

Evolution of Internet hospital during outbreak

Physicians who have registered with internet hospitals have seen more patients online than offline, which was the complete opposite of the pre-outbreak situation. 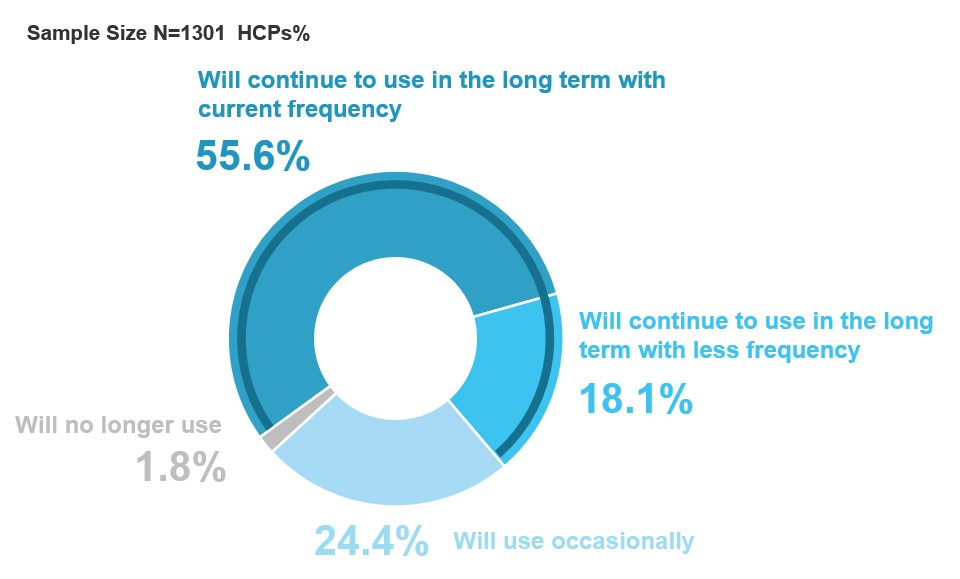 To find out more details of the report, or require a full version, please contact us.