Ads from Trump and Bloomberg campaigns garnered the most attention on social media, finds Kantar. 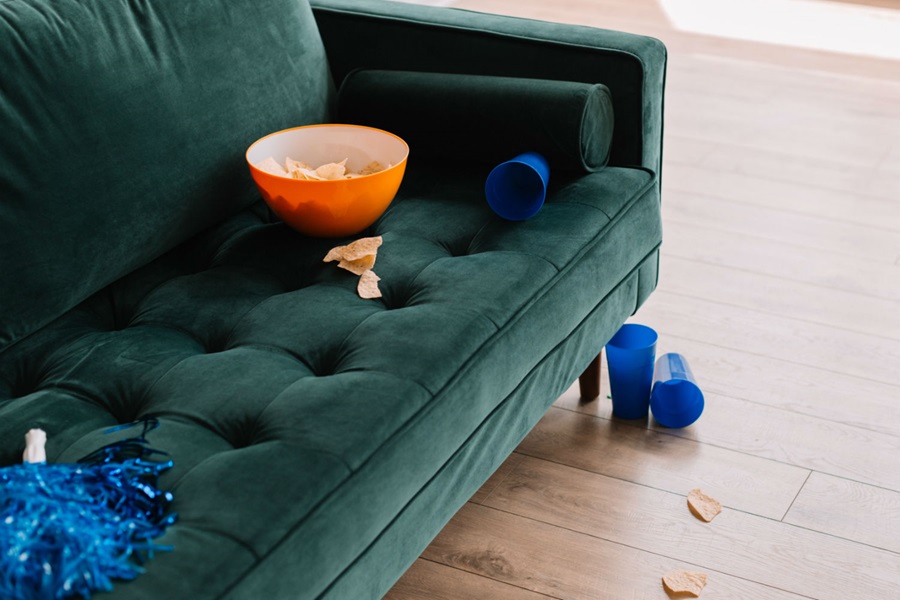 The close to 60 ads (excluding Fox and NFL promotional spots) aired during Sunday’s Super Bowl spurred more than a million comments on Twitter in the period immediately surrounding the game’s airing, most posted during the game.

Traditionally a forum for brands to showcase new, and hopefully engaging, creative to capitalize on the huge viewing audience – many of whom are as interested in the ads as in the game itself – this election year also saw a political focus. In fact, ads from the Donald Trump and Mike Bloomberg campaigns captured the most attention, ranking first and second, respectively. Together, these two ads accounted for about 60% of the conversation on Twitter. Trump’s re-election ad generated almost four times the commentary of his potential Democratic challenger, with many posts widely retweeted, including several tweets from the president and his official campaign handle. Rounding out the top five were ads from Olay, Budweiser and Google.

As would be expected, the political ads generated some controversy and polarization. Themes included the fact that both candidates had chosen to spotlight African American women in their ads, with Trump focusing on criminal justice reform and Bloomberg on gun violence. Bloomberg’s ad sparked a strong backlash from the NRA and its supporters. Both candidates were also accused of exploiting the women featured in their ads for political gain. Support outweighed criticism for both, however, with Trump seeing a far more favorable response, as supporters passed along official tweets.

Among brands, Olay generated the most attention, seeing a strongly positive response for its #MakeSpaceForWomen ad, which tied in to a Twitter campaign in which the brand will donate $1 to GirlsWhoCode for each use of the hashtag. A post from actor and YouTube star Lilly Singh, who appeared in the ad, encouraged participation in the hashtag campaign and was widely shared. Budweiser, second among brands and fourth overall, saw the highest volume of original posts, with discussion on its “Typical American” spot, as well as the return of the iconic “Whassup!” campaign. Google tugged at viewers heartstrings with “Loretta”, a 90-second spot featuring a man asking Google to remember things about his late wife. Many on Twitter talked about the emotional impact the ad had on them.

Aside from the political candidates, those that spent the most were generally successful in gaining the most attention. Anheuser Busch In Bev was the top corporate spender, with Budweiser second and Bud Light fourth among brands. PepsiCo was the second largest spender, with ads for a number of its brands, including Doritos (fifth in the brand ranking), Pepsi Zero Sugar, Cheetos, Mountain Dew, and Soda Stream. PepsiCo is also half-owner of Sabra, which ranked eighth among brands. Third in overall spending, P&G was represented by Olay (top brand), Tide, and a host of brands in a cross-over ad that featured Sophia Vergara and many of other P&G brands.