Gillette me get this ad right

Was the razor brand’s ‘attack’ on toxic masculinity a shrewd move or a misstep? 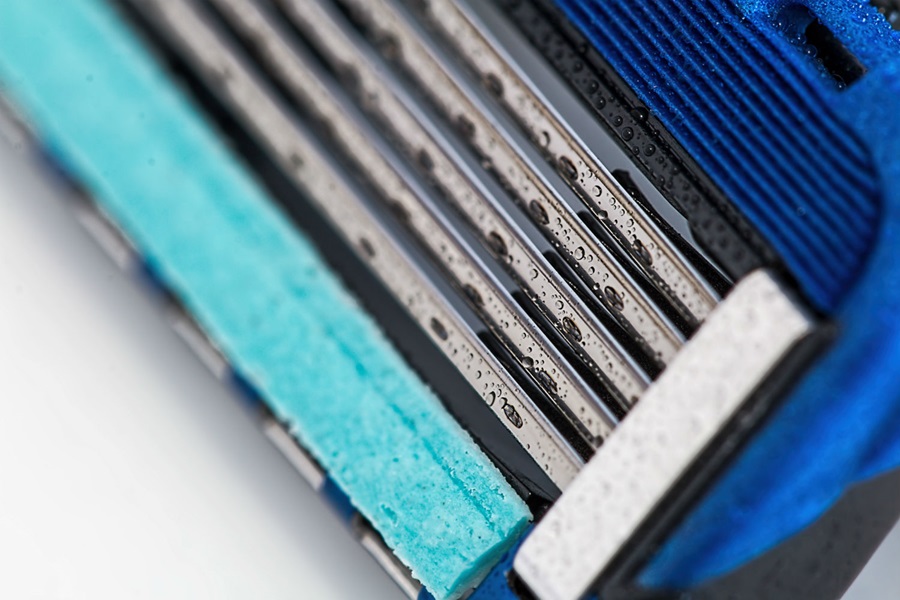 Brands with purpose are more valuable than those without, as we know from Kantar’s BrandZ data. Purpose is good for business, and helps make marketing communications more meaningful. So does the new Gillette advert demonstrate good business?

Businesses are more powerful than ever, and trusted more than government – so what they say matters. Increasingly, brands are taking a stand on wider political and social issues. Of course, this can be a risky approach, as they may alienate part of their customer base. But it can also be a calculated risk – because it can open the brand up to new audiences who wouldn’t previously have considered it, and generate more loyalty amongst their existing customer base. Kantar research has found centennials and millennials in particular (61% of each group, but also 53% of those in middle age) agree that they “like brands that have a point of view and stand for something”. (2017 Global Monitor).

The campaign from Gillette, asking “Is this a best a man can get?”, references several recent social movements, such as #MeToo, and shows men engaging in stereotypically “manly” activities. It also shows bullies chasing a little boy through the streets, kids wrestling at a BBQ, men laughing at jokes about groping, and the effects of cyber bullying. Boys will be boys, right? Wrong. The ad asks men to become “better” versions of themselves (and role models for children), showing men stepping in to correct the sexist behaviour of their peers, stop fights and bullies, and taking a long hard look at themselves in the mirror, so to speak.

Gillette’s new platform about what a man should be or could be, looking beyond unfounded gender stereotypes, is a strong strategic one. It could broaden the appeal of the brand among both men and women.

Consumers think brands and advertisers should be more progressive in their representation of gender roles. Gillette’s new position is clearly addressing that requirement. As we uncovered with our What Women Want? project back in November, advertising that relies on lazy stereotypes not only has a negative societal impact, it can diminish the connection you have with your customers. We focused on the connection with women as consumers, but the resulting advice for brands – consider who you exclude and why, understand the complexity of the people you are talking to, and base your marketing on real insights – ring true for everyone.

In our exhibition covering the last 100 years of marketing to women, we focused on celebrating the progress being made. But we cannot ignore the fact that we have a long way to go when it comes to gender portrayal in advertising. “Not seeing themselves represented” in advertising is a complaint that comes from men and women alike. More importantly, our project advanced the case that advertisers ought to do more than simply reflect society: they have a role to play in influencing culture and changing it for the better. Gillette appears to be taking that role seriously.

In the latest Kantar AdReaction study, it is reported that 90% of marketers think they are doing a good job of representing genders well in advertising, but almost the same percentage of consumers think adverts actually do a poor job of representation when it comes to gender. Gillette’s exploration of a new direction does feel like it is tapping in to consumers’ desires for adverts to be “better” and to present men and women more progressively.

It could be argued that many campaigns targeted at women over the years have told women they are falling short of expectation. Now it’s something that men are facing with this ad… and the reaction is mixed.

It is worth noting that the target audience for this campaign is broad. Data from Kantar's Worldpanel division in the UK, for example, tells us the gender split of buyers for “male” razors is 50.5% Male and 49.5% Female… and that's not just women buying for their sons and husbands; 1 in 5 women (18% in the UK, 22% in the US) choose a male-branded razor.

But Kantar TGI data suggests that attitudes differ between those who buy different types of shaving product. Users of refillable or disposable razors account for two-thirds of men (17 million men) whilst users of electric/battery shavers account for 32% of men (8.2 million men). And these electric/battery shaver users are particularly unlikely to agree with what we might call the more traditional ‘toxic masculinity’ attitudes.

Those who use refillable or disposable razors are not significantly more or less likely to agree with these statements... but then, as they account for two-thirds of men, it is hard for them to be different from the average man. However, this might explain in part why there has been some backlash to Gillette’s campaign from its users and those who use disposable and refillable razors generally, because disposable/refillable razor users are – unlike their electric shaving counterparts – no more against any of these attitude statements than the average man.

So what did consumers think? Kantar Spotlight analysis, where the full-length advert was shown to participants to gauge qualitative responses to it, saw Gillette being generally applauded for taking a stand on a socially relevant issue. Both men and women recognized the brand was encouraging men to “step up” and make a “change”, but both men and women also pointed out that brands who take a stand must do so authentically.

Social media analysis from Kantar suggested a more negative response. As of Saturday morning (19 January), Gillette’s post of the advert on Twitter had 28 million views. On YouTube, the ad had almost 22 million views. Overall, the reaction on Twitter (based on 2m posts between 14 and 19 January) has been slightly more negative (51%) than positive (46%). However, positivity trended up 10 percentage points during this period, while negativity trended down 25% during the period. Although the gender of the account holder could only be identified in 50% of cases, 54% of known commenters were male and 46% female. Men generally reacted more negatively to the advert than women, with 57% of men disliking the advert (vs 47% of women) and 43% liking it (vs 53% of women).

While many lauded the advert’s message, there was also a considerable backlash from those who felt it went too far, made generalisations about men, and maligned traditional masculinity. Some have noted that shaving products barely feature (so it might not tie the campaign closely enough with what the brand actually does) and that instead of being inspirational, like the Nike advert featuring Colin Kaepernick, it focuses too much on the negative.

In addition to criticism about the ad’s message and Gillette’s decision to enter into the debate, some also blamed the brand itself for not practicing what it preaches in terms of gender equality. A number of commentators referenced the “pink tax”, where prices are often higher for women’s products then for virtually identical products for men.

But, like the Nike shoppers who burnt their socks in protest at the Kaepernick advert, it’s not clear that this initial social media “outrage” will damage Gillette’s bottom line. Our analysts found that initial reactions to adverts are more likely to be negative (as with the Nike example) but they do tend to even out and become more positive later.

When we applied artificial intelligence to map the connections between a sample of the related Tweets (148,290), we found the conversation network around the advert was very “messy”, which is a sign of strong engagement by users. The community around Gillette’s official account anchors the discussion, which is very important given the controversy it caused.

Aside from this, the conversation was split down the middle between communities critical of the ad and communities supportive of the advert. (Kantar Innovation Global Data Science Team)

Interestingly, Gillette has not yet put any incremental advertising spend behind the campaign. Kantar media tracking found only normal day-to-day spending on major social media sites, and zero spend on TV/Radio/Out of Home – suggesting their ‘organic’ placement of the advert was a starting point to the conversation they are hoping to spark.

AdReaction tells us that consumers expect brands to “walk the talk” beyond the advert. Taking a stand needs to be more than just surface deep – it needs to be part of a larger strategy. So it will be important that Gillette are seen to be following through on their purpose-led drive beyond their actions so far. We know they are donating $1m to a year for three years to non-profit organisations with programs “designed to inspire, educate and help men of all ages achieve their personal ‘best’ and become role models for the next generation.” But brands must earn the right as part of a strategy encompassing all of their activities.

One respondent in the Kantar qualitative study commented: “If it's not authentic, it's going to do more damage than good. So it's tricky. It has a lot of potential to be great but it takes a lot of thought.”Brands who take a stand need to ensure that the subject matter is relevant and believable for them to have a point of view on. Gillette has the right to talk about men, and the issues affecting men, and what the ‘best’ man should be.

“That a ‘man’s brand’ has decided to take a stand on such a topic makes it very impactful. And they nicely framed the call to action with me calling out other men,” comments RJ D’Hond, Purpose Practice leader in Kantar’s Brand & Marketing team. “But the big question left is how much this ‘call out’ is an overstretch for the brand. Typically the brand DNA, like in the Nike example, gives the campaign credibility – makes people believe that it is a honest play. For Gillette, they pushed out their point of view well beyond what they’ve ever done before. This might have resulted in an overstretch. It is a bold move, the right direction for brands to take, and very much in line with the Procter & Gamble ambition to drive Purpose. But as a first step, is it too bold?”

Brands who stick their head above the parapet with a point of view on political and social issues are taking a bold step, but it’s potentially rewarding. The positive thing is that they are entering the debate. It’s always risky to stick your neck out with this type of creative work, but in this case doing something is almost certainly better than doing nothing.