Is the Colin Kaepernick advert having a positive or negative impact on sales and brand perception? 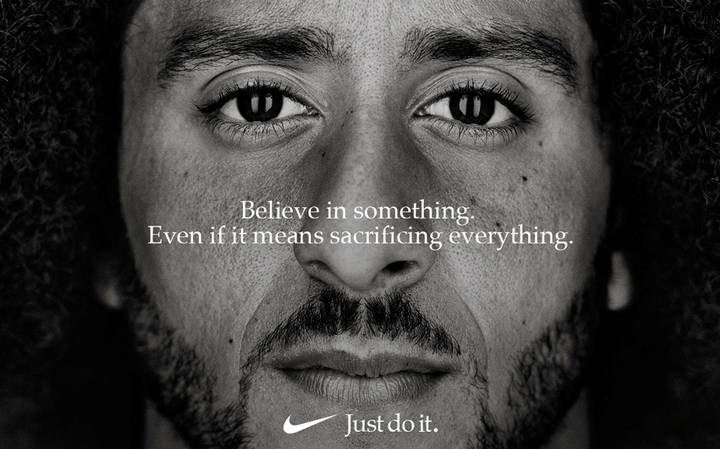 It has been described both as a “stroke of genius” and “unpatriotic,” with millions taking to social media to voice their opinion on Nike’s latest campaign – fronted by NFL star Colin Kaepernick.

Analysts have already recorded a 31% rise in Nike’s online sales in the US following the launch of the new campaign, yet online videos showing angry fans burning Nike products have gone viral. How is social media fuelling this reaction?

Our experts at Kantar have analysed data across social media platforms, forums and blogs to uncover the impact of the story among social media users and gauge its earned media performance.

When news of the signing broke on September 3, Nike was mentioned in more than 1.7 million social media posts globally. As the debate grew, so did the posts, rising to almost 4 million daily posts – seven times more mentions than Nike would experience on a typical day.

For each of the next seven days, Nike was mentioned in more than one million posts as the story trended worldwide and Nike’s TV commercials were broadcast around the opening weekend of the NFL season.

Below you can see the spike in Nike’s online mentions as news of the announcement broke.

While the US accounted for the majority of social media posts, social platforms in many other countries were taken over by the story. In the UK, mentions of Nike increased more than five times in the week following the announcement. In France, Nike’s mentions doubled with a similar impact in India, Brazil & Germany.

The quarterback and originator of the ‘take a knee’ protest has seen his social media following dramatically increase upon news of the partnership with Nike. So far this month, he has gained 850,000 followers across Twitter, Instagram & Facebook, generating an additional 6 million interactions – including video views of the commercial.

The tables below show Nike’s average sentiment scores in the week before and after the campaign announcement. While overall positive sentiment remains steady, negative sentiment increases at the expense of neutral posts – reflecting the difference of opinion between those supporting Kaepernick with #imwithkap and those encouraging boycotts of Nike products.

While the over 35s typically account for 25% of Nike’s social mentions, this group are responsible for 54% of all posts that have a negative sentiment – suggesting that older social users are more likely to dislike the campaign.

In addition – our data found that more of these comments from 35+ were posted on Twitter, than any other platform. Instagram was the platform with the most positive sentiment towards the Nike campaign.