Is the UK cinema making a comeback?

In 2019, cinema was Brits’ favourite way to watch films. Despite boosts from Bond, there is still a gap to cover. Find out who is hesitant to get back to the big screen. 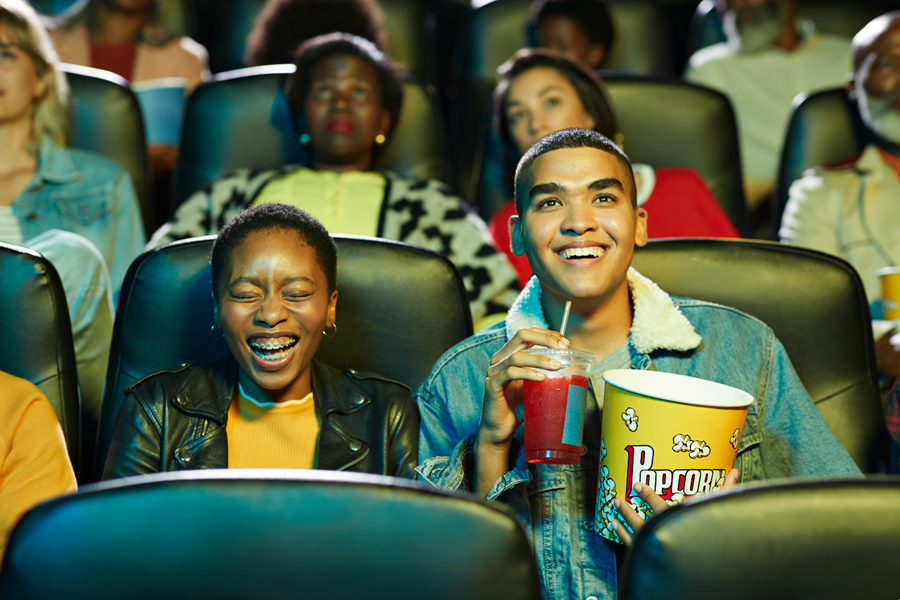 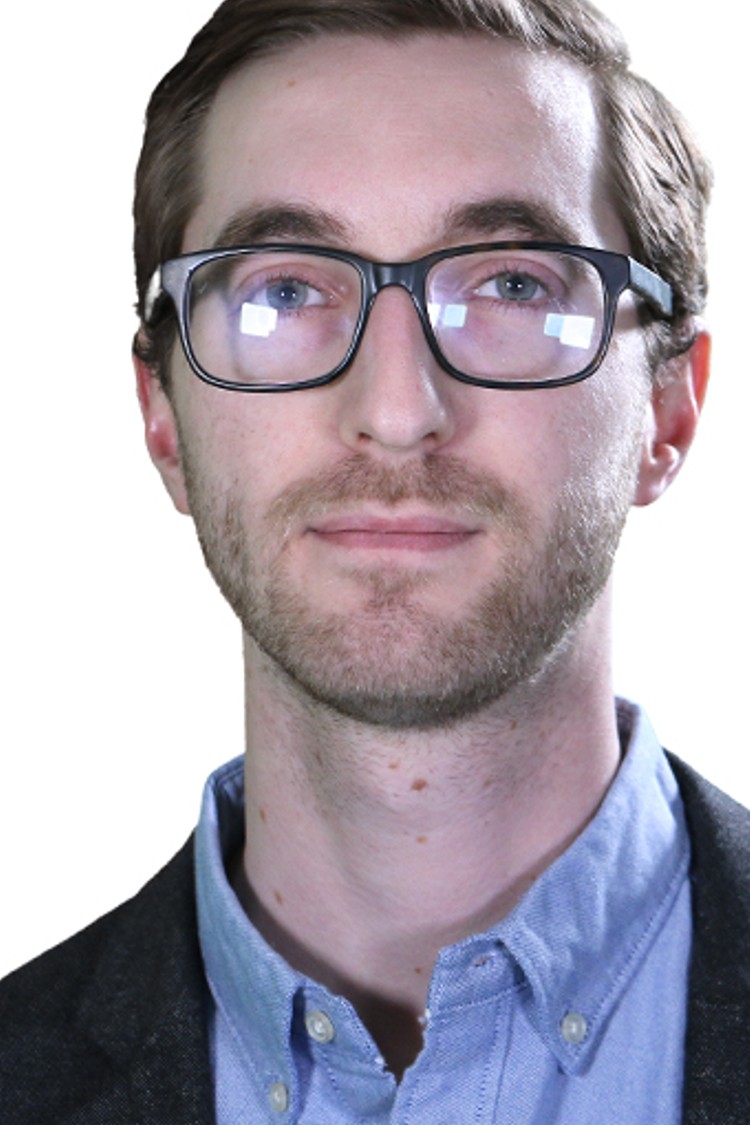 The pandemic presented a significant challenge for British cinema, with most chains being closed entirely for large parts of the year. Only 24% of the UK population, 11.8m of us*, visited the cinema in 2020 – compared to 47% in 2019, prior to the pandemic.

The release of No Time To Die was a good litmus test of audiences’ willingness to return to the cinema. Bond drove more viewers than any other film since lockdown, with 9% of us making a trip in October – the highest monthly number of cinema goers since restrictions were loosened at the beginning of 2021, though still lagging the 13% recorded in March 2019. This shows what numbers are achievable for blockbusters planning releases in the near future.

Return of the older demographic

While younger demographics have shown an early propensity to return to the cinema, it’s the older age groups that have been hesitant. Teenagers accounted for less than 3% of cinema goers in 2019; but this has more than doubled to 7.3% since cinemas re-opened. Inversely, the over-55 demographic made up 27% of audiences in 2019, but only 17% went to the cinema in the first two months of re-opening.

However, the over-55 age group accounted for 24% of the audience for the Bond film. While it’s still not quite as high as their pre-COVID share, it’s a positive step in that direction, providing an opportunity for cinema chains to increase penetration in that demographic.

For older age groups, safety concerns may still be a considerable barrier. Tracking the older demographics behaviour moving forward will be key. Isolating these viewers and understanding their barriers to entry will be essential to drawing them back to the cinema in the future.

At Kantar, we monitor the entertainment market on a four-weekly basis, so we can track the developments and trends in cinema. We can speak directly to those viewers hesitant to return to the cinema and understand exactly what would entice them back. Get in touch with our experts to find out more about how we can win back your viewers.

Read: What will consumer spending look like this festive season?

Get in touch
Related solutions
Entertainment On Demand Panel
Follow every step on the digital subscription customer journey to understand the music and video on demand spaces.
Learn more
Out-of-Home Panel
Get useful insights and trends data from our consumer panels for food and beverages consumption and use outside of home.
Learn more
Worldpanel Plus
Understand the “why behind the buy”. Find more shoppers, and be chosen more often, to unlock sustainable growth.
Learn more