The buzz around Veganuary and Dry January failed to outweigh falling consumer confidence in the post-Christmas trading period. 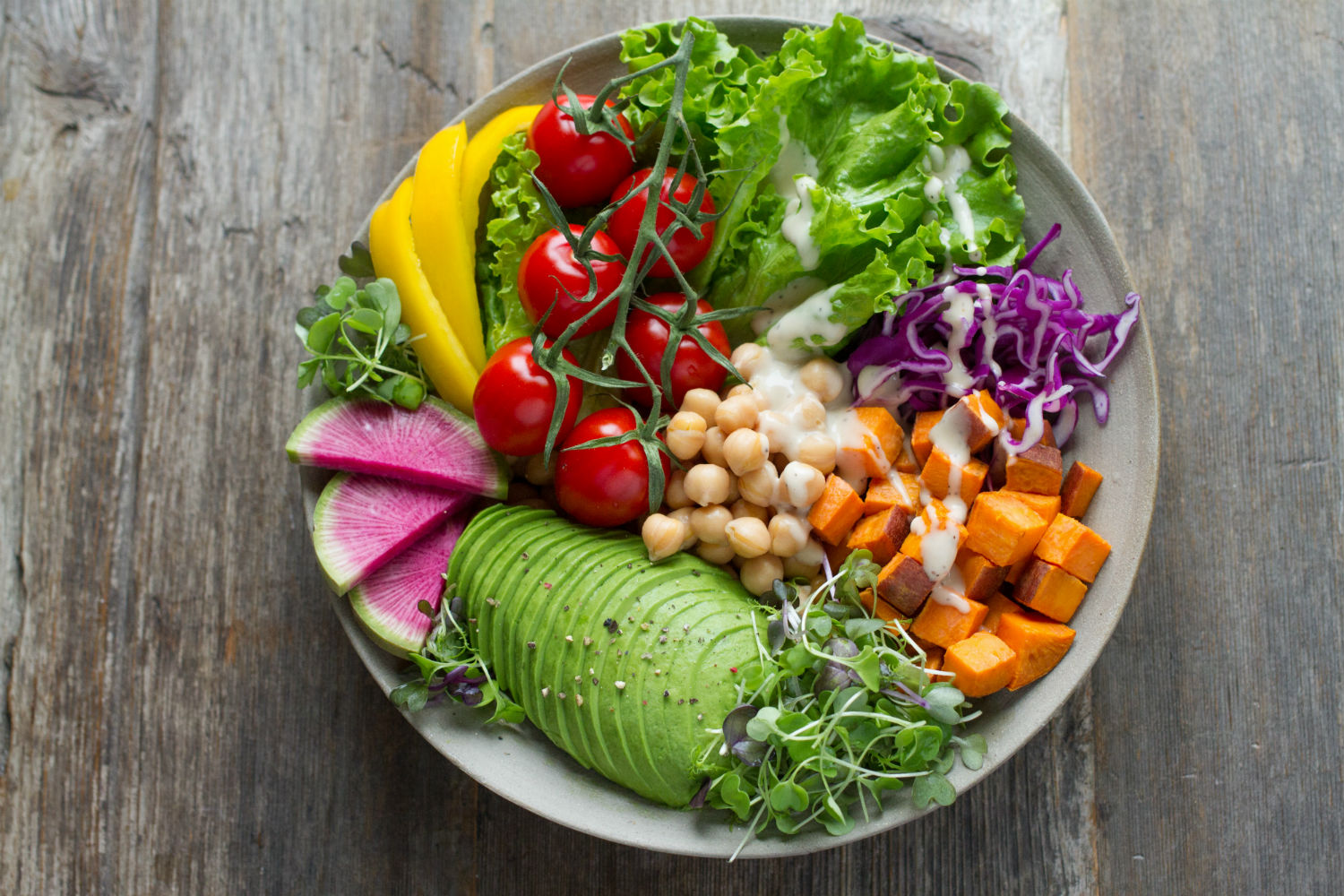 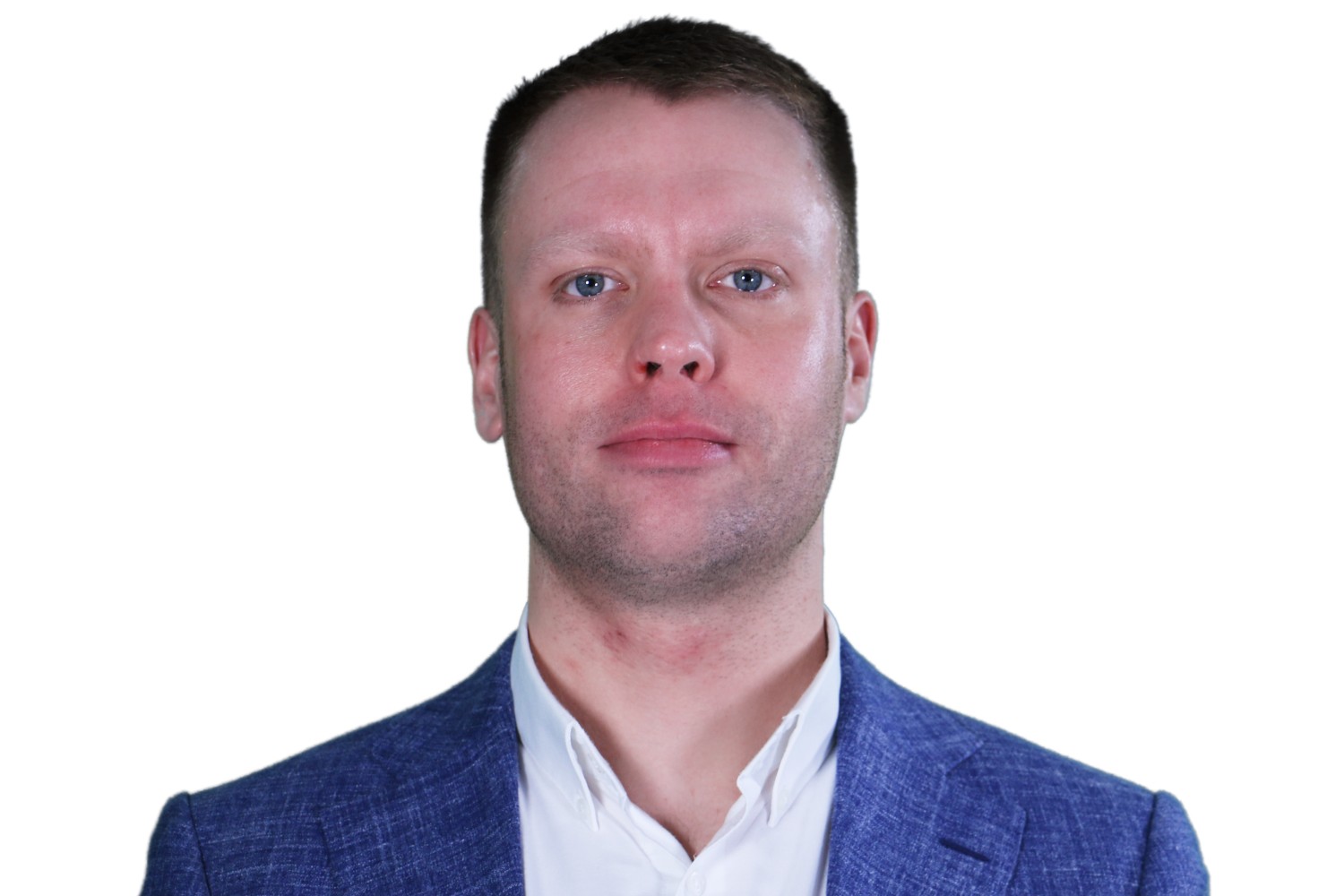 Figures from Kantar for the 12 weeks to 26 January 2020 show that growth slowed to 1.3%, the slowest rate recorded since March 2017, as shoppers tightened their purse strings ahead of the General Election.

However, the market found a bright spot in increased sales of plant-based products as many shoppers pledged to make healthier choices at the start of the year. Retailers embraced Veganuary, which brought plant-based foods to the fore. Sales of alternative milks grew by 20%, while meat, fish and poultry dropped by 3%.

Though shoppers reduced their consumption of meat and dairy, households didn’t turn their backs on animal products completely. This points to an increase in flexitarian lifestyles as people look to cut back rather than go cold turkey.

Dry January also made its mark on supermarket sales with the number of households abstaining from alcohol purchases increasing to 22%, up from 19% this time last year. The only retailer to buck the trend was SuperValu, which grew its alcohol sales by 7.6%.

Overall, Lidl was the strongest performing retailer this period, increasing its market share by 0.4 percentage points to 11.0%. Lidl’s growth was driven by increased basket sizes as shoppers added three more items to their shop than the market average. More and more people are picking up their groceries at the retailer and 71.4% of households chose to shop at Lidl at least once over the latest period.

SuperValu was the only other retailer to accelerate growth over the 12 weeks as its market share grew by 0.1 percentage points to 21.7%.

At the other end of the market, Tesco’s sales were unchanged from last year as the grocer conceded 0.3 percentage points of market share. As the General Election loomed, falling consumer confidence meant a decline in shopper frequency for the market as a whole. While Tesco bucked this trend and shoppers visited the retailer more often, it wasn’t enough to boost sales and growth fell to 0.0%.

Part of Tesco’s response was to take action by addressing consumer demand for sustainable packaging. The retailer made headlines with the announcement that it’s removing plastic wrap from its multipack tinned items while still offering the multi-buy deal to customers. Given that shoppers bought over 59 million packs of tinned goods over the past year this is a significant step towards reducing plastic waste and is bound to be popular with eco-conscious consumers.

Aldi also continued to press home its sustainability credentials by removing the polystyrene trays from its pizza range. The retailer again posted strong growth this period – increasing sales by 5.4%. Meanwhile, Dunnes had another formidable 12 weeks, with sales rising by 3.3%. However, that was a slower increase than in recent months, as falling basket sizes and lower prices impacted growth at Ireland’s largest retailer.

Get in touch
Related solutions
Consumption Occasions
Understand where opportunities lie, and which occasions should drive your growth in FMCG.
Learn more
Food & Beverages Usage Panel
Understand what, how, when, where and why consumers are eating and drinking, to make good marketing decisions.
Learn more
Consumer Goods Panel
We monitor FMCG purchases and trends across all retail channels, through the biggest consumer panels globally.
Learn more 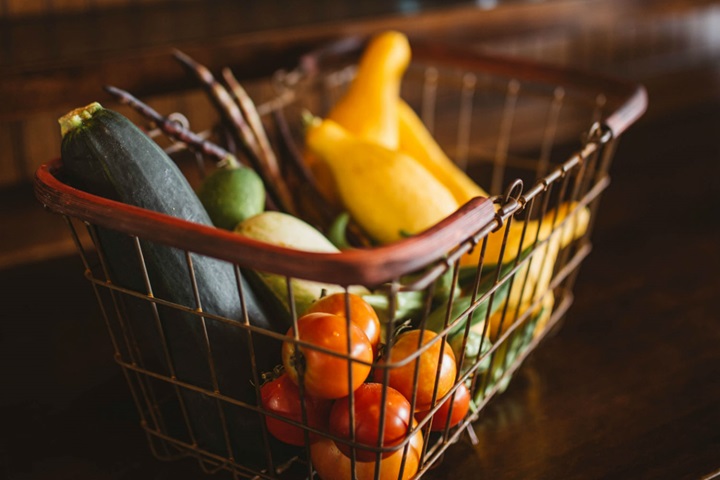