Amid negative headlines for the high street, supermarkets have painted a brighter picture, posting record sales of £29.3 billion over the Christmas trading period. 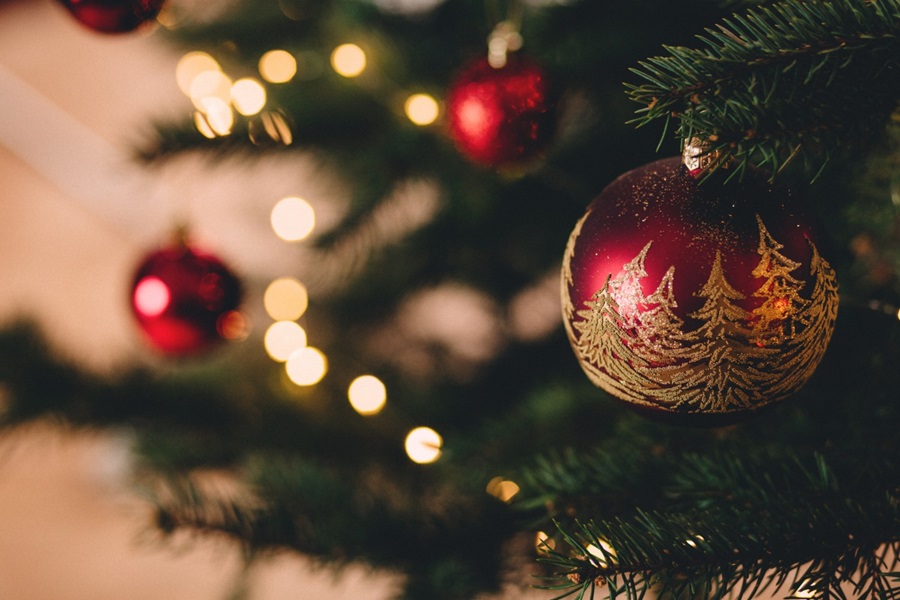 Though lower inflation took its toll on sales, the latest grocery market share figures from Kantar, published today for the 12 weeks to 30 December 2018, show consumers still spent an extra £450 million on groceries compared with this time last year.

Despite the supermarket sector growing at 1.6% – its slowest rate since March 2017 – the retailers clocked in another record-breaking Christmas as households racked up an average spend of £383 in grocery bills for the month of December. Saturday 22 December proved to be the busiest shopping day of the year: more than half of all households visited one of the grocers in a last-minute Christmas dash, with 1.7 million additional customers walking through the aisles compared to the Saturday before.

Although the grocers achieved record sales, overall spend was actually tempered by lower inflation of 1.3% – that’s less than half the level of like-for-like inflation of 3.6% which was recorded in Christmas 2017. This slower inflation rate helped shoppers to manage their festive budgets, with 60% of customers looking to make savvier decisions to make their money go further over the holidays.

Seasonal confectionery hit the mark with shoppers – up 7% – while non-alcoholic beer and Christmas puddings clocked in sales of £7.6 million and £40.8 million respectively. Meanwhile whole turkeys fell out of favour and experienced a drop of 7% as some shoppers opted for smaller joints, such as crowns, in a bid to crack down on endless leftovers.

Although growing at half the rate of last year, premium own-label lines still increased by 3.7% over the 12-week period – hitting a record £1.1 billion in sales – as customers looked to trade up on quality for their Christmas dinner. Asda’s ‘Extra Special’ range was the fastest growing of any premium line of the major retailers, helping the supermarket achieve growth of 0.7% and come out top among the big four. Asda was also bolstered by a standout online performance as its e-commerce sales rocketed by 12%.

Almost neck and neck with Asda, Tesco experienced growth of 0.6% boosted by an extra 125,000 customers shopping at the supermarket, particularly at its larger stores. Tesco was the only retailer which increased its promotional activity year-on-year, bringing in discounts such as its 29-pence pricing strategy on vegetables. Tesco’s market share now stands at 27.8% – down 0.3 percentage points compared with this time last year.

The discounters have continued to make their mark over Christmas: two-thirds of all households shopped at either Aldi or Lidl over the 12-week period culminating in a highest-ever combined Christmas market share of 12.8%. With sales up 10.4%, Aldi narrowly won the crown of the fastest-growing supermarket and it appears its marketing efforts are paying off – at least when it comes to vegetables. The return of Kevin the Carrot contributed to an 18% increase in carrot sales and nearly one in five households bought the vegetable at the discounter.

Lidl experienced growth of 9.4%. Nearly one-third of the supermarket’s December growth came through sales of branded products while its ‘Deluxe’ line saw sales jump by 33% over the month. Meanwhile, Co-op was the only retailer to beat its 2017 growth rate, and this now stands at 3.2%. The retailer’s market share increased for the seventh period in a row, most recently up by 0.1 percentage points to 5.9%. With 100 new stores set to open this year – a third of which will be in London and the south east – Co-op could see its good fortunes continue into 2019.

Unlike its high street counterpart, the grocery market has been less affected by the move to online. Although ecommerce is growing – up 3.9% compared to this time last year – online grocery shopping is failing to attract new customers. Instead, growth stemmed from existing customers spending an additional £9.07 over the month of December. Though not included in our till roll data set, Amazon remains one to watch as its FMCG sales jumped by 16% over the 12-week period.

For all publicly-quoted Worldpanel data, users of our research (including media) must ensure that data is sourced to ‘Kantar Worldpanel’.

Data on consumers managing their festive shopping budgets is based on the responses of 32,329 adults (aged 18+) in Great Britain. The survey was conducted through the Shoppix app between 13 and 20 December 2018 by Kantar Worldpanel Plus.

For all publicly-quoted Worldpanel data, users of our research (including media) must ensure that data is sourced to ‘Kantar Worldpanel Plus’.

These findings are based on Kantar Worldpanel data for the 12 weeks to 30 December 2018. Kantar Worldpanel monitors the take home grocery purchasing habits of 30,000 demographically representative households across Great Britain. Kantar Worldpanel grocery market share data includes all expenditure through store tills, excluding petrol and in-store concessions. All data discussed in the above announcement is based on the value of items being bought by these consumers.

Grocery inflation now stands at +1.3%† for the 12 week period ending 30 December 2018. Prices have been rising since the 12 weeks to 1 January 2017, following a period of grocery price deflation which ran for 30 consecutive periods from September 2014 to December 2016. Prices are rising fastest in markets such as cola, fresh lamb and batteries, while falling in fresh bacon and pork, instant coffee and fruit.

Get in touch
Related solutions
Consumer Goods Panel
We monitor FMCG purchases and trends across all retail channels, through the biggest consumer panels globally.
Learn more
Consumption Occasions
Understand where opportunities lie, and which occasions should drive your growth in FMCG.
Learn more