Christmas can’t come too early for supermarkets as growth slows 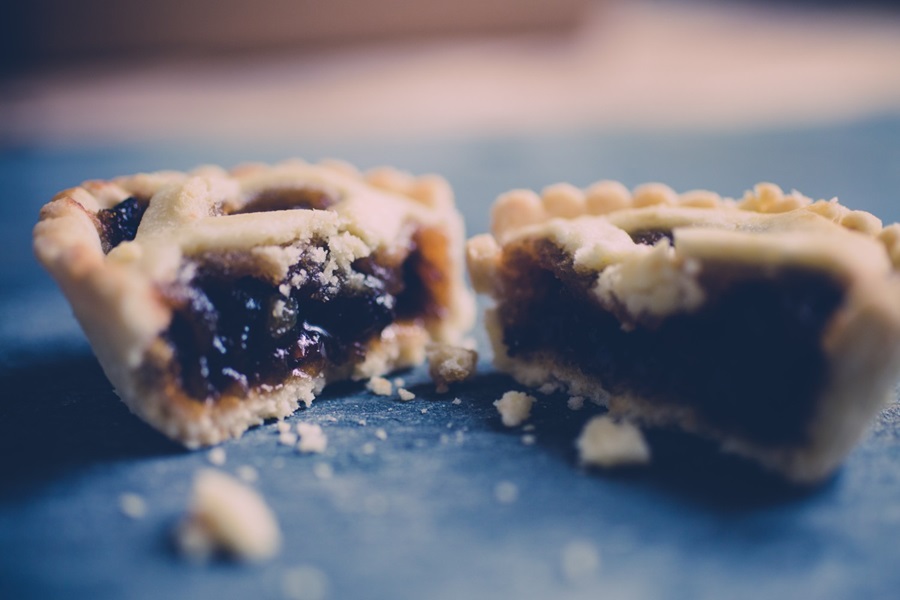 The latest grocery market share figures from Kantar show that year-on-year supermarket sales grew by 1.0% over the past 12 weeks. The increase is slightly behind the equivalent rate last month, against a backdrop of political uncertainty and a persistently wet autumn.

This period saw an increased focus on seasonal events and promotions. The final quarter of the year is associated with holidays and festivities, and retailers are always looking for ways to capitalise on seasonal events to attract shoppers. This year pumpkin sales were up by 6% in October as the public geared up for Halloween – with more than a tenth of British households taking one home. In the past decade pumpkin sales have increased by 62% – a telling barometer of how retailers have found success by increasing focus on seasonal spend.

Following Halloween, consumer and retailer attention has already turned to Christmas, with £17 million spent on mince pies and £3 million on Christmas puddings so far this year. It’s never too early to start thinking about Christmas, particularly for grocery retailers. With many supermarkets already unveiling their festive advertising campaigns, the starting gun has been fired on the race to be Christmas number one. It should come as no surprise to see the grocers jostling for position early – with the average household expected to spend more than £380 on groceries during December. In total, shoppers will spend nearly £11 billion in that month alone, showing how it’s a crucial period for retailers.

Co-op has grown continuously since May 2018 and sales increased again this period with year-on-year growth currently standing at 4.4%. Co-op welcomed an additional 274,000 shoppers through its doors in the past 12 weeks – fruit and vegetables proved particularly popular as fresh produce sales increased by 10%. The retailer stayed true to its convenience-focused roots as chilled items like pizza grew by 8%, helping to increase its market share to 6.5%.

Lidl recently announced its intention to open over 200 new stores in the next three years and was the fastest growing bricks and mortar retailer this period with sales up by 8.8%. It has made a concerted push to encourage larger trips this year, and its vouchering scheme helped to boost several ‘big shop’ categories, including alcohol where sales rose by 18%. Fellow discounter Aldi also won market share, with sales growth of 6.7% and now accounts for 8.0% of grocery sales. Aldi boasted the fastest growing premium own label line on the market – its ‘Specially Selected’ range grew by 17.2%.

Slowing growth in the overall market meant the four largest retailers struggled to make gains. Sales at Asda and Morrisons fell by 1.2% and 1.7% respectively, while Sainsbury’s and Tesco proved slightly more resilient. After a positive month last time around, Sainsbury’s sales were down by 0.2% in the past 12 weeks, with its market share falling back slightly to 15.6%. Meanwhile, Tesco saw sales fall by 0.6%. The UK’s largest supermarket recently unveiled its new ‘Clubcard Plus’ offer which gives subscribers 10% off two large shops each month. Some 1.8 million households made at least two trips to the retailer worth £50 or more in the past four weeks, a number Tesco will be looking to boost through its latest initiative.

Iceland’s market share stayed level at 2.1% following sales growth of 1.6% this period. Iceland sought to reinforce its reputation as a community-conscious operator this month by offering members of the Armed Forces and NHS staff a 20% discount for a limited time. Coupled with its commitments around plastic waste and palm oil in the past 12 months, the campaign shows a growing focus on community and sustainability issues at the retailer.

Elsewhere, Waitrose sales declined by 0.9%, taking its market share to 5.0%. Meanwhile online specialist Ocado was again the fastest growing grocer, with sales up by 13.5% compared to a year ago.

An update on inflation: Grocery inflation now stands at 0.8%† for the 12-week period ending 3 November 2019. Prices have been rising since the 12 weeks to 1 January 2017, following a period of grocery price deflation which ran for 30 consecutive periods from September 2014 to December 2016. Prices are rising fastest in markets such as fresh sausages, frozen fish and ambient cooking sauces, while falling in fresh poultry, butter and instant coffee.

These findings are based on Worldpanel FMCG data for the 12 weeks to 3 November 2019. Kantar monitors the take home grocery purchasing habits of 30,000 demographically representative households across Great Britain. Kantar grocery market share data includes all expenditure through store tills, excluding petrol and in-store concessions. All data discussed in the above announcement is based on the value of items being bought by these consumers.