Time to reimagine the high street

While there are positive signs for physical retail, the recovery from the pandemic is an opportunity to rethink our high streets and win UK shoppers back. 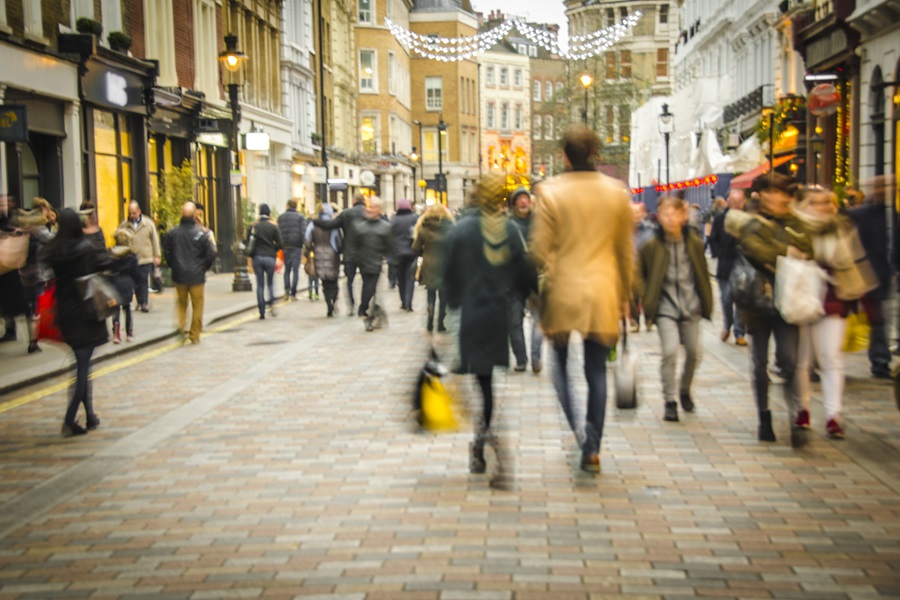 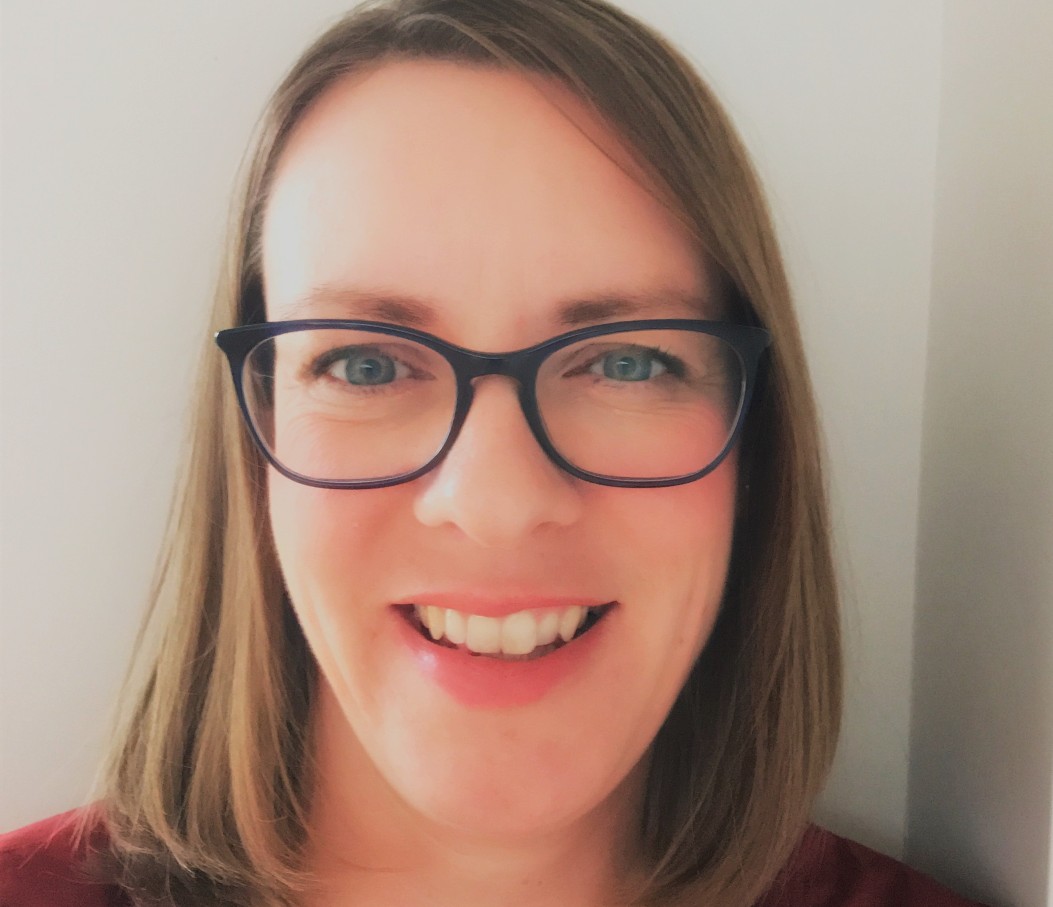 The summer has finally arrived. And while the nation’s BBQs have been wheeled out once again and the Euros have kicked off in earnest, England remains in limbo, with at least another four weeks to wait until COVID-19 restrictions are fully lifted. In Wales, Northern Ireland and Scotland, the picture differs, with limits on socialising still expected to be lifted or reviewed in late June.

So how is the high street and physical retail faring as we approach the final hurdle? Have we returned to visiting stores as often as we did before, or have there been fundamental shifts in our shopping patterns?

The picture is becoming clearer as each month passes. Physical retail spend has accelerated, with Worldpanel Plus data showing that UK households spent an extra 18% in May when compared with March, and spend has caught up with the levels seen during summer 2019 – up 0.1% compared with June that year. This will be reassuring for all retailers, indicating that shoppers are ready and able to spend, and are comfortable returning to physical stores.

A game of two halves

However, scratch beneath the surface and a picture of two halves appears; on the one hand, supermarkets and local convenience stores continue to benefit from the fundamental shift in our habits and behaviour. An extra £400m was spent in these two channels during May compared with June 2019, not only because of the additional food and drink being bought, but also the homewares, clothing, DIY, garden and other general merchandise products being picked up on visits to these stores.

Positive signs for toys and sports

There are some areas of positive momentum, with two standouts being toy stores and sports and activity retailers. Both are almost back to pre-pandemic penetration levels – 11% and 17% of households visited in May 2021 respectively – with shoppers spending an extra 25% in these stores in May 2021 compared with June 2019. Both toy and sports retailers have managed to increase share of spend on and offline and have benefited from the lifestyle changes precipitated by the pandemic. Could we expect to see more of these appearing on our high streets?

The mother of reinvention

The high street has been in need of reinvention for many years, with town centres up and down the country struggling to attract and maintain a thriving community around empty and abandoned stores and spaces. The disruption caused by the pandemic is an opportunity to make room for new opportunities and accelerate innovation. This is the time for change, and we can expect to see more concept stores appearing across high streets as those retailers which have traditionally favoured larger-format stores look to capture spend from lighter, more elusive, shoppers by increasing their share of physical footfall.

That’s no easy task; with the market so fragmented, there needs to be some extra pull to attract the shopper to one particular store over another. Creating destinations where people can tick off multiple items on their list in one trip will be critical to capturing spend now and in the future. The high street is perfectly positioned to deliver this at this moment. Many of us are more centred around our homes and travelling less, and are a captive audience for our local high street. For retailers, having a diverse and varied physical presence across our towns and cities will bring shoppers back, and challenge the strongholds of supermarkets, bargain stores and out of town shopping centres.

As this effect gathers pace, larger supermarkets and bargain stores will need to look at how to differentiate their offers and what role different categories play in attracting shoppers to their stores. The competition for shoppers and their spend is about to accelerate – with profound impacts on the make-up of the physical retail spaces we all shop at.

The challenge for manufacturers and retailers now is to work together to capture a greater share of shoppers’ spend, considering carefully what to stock where, and how to bring physical stores to life in order to grow and thrive in the new world of retail.

All data from Worldpanel Plus, covering the 4 weeks ending 30 May 2021 unless otherwise stated.

Read: Shoppers head into April with a spring in their step as retail re-awakens

Read: How will our online shopping habits fare as the nation opens up again? 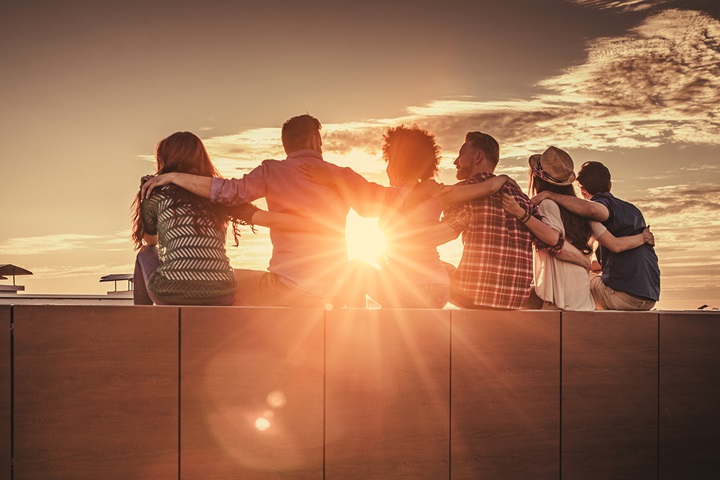 How will shoppers and consumers react as lockdown restrictions ease and the UK starts to reopen?
Learn more