How do people in the UK feel about the themes of climate change, rising inequality and the global economic outlook? 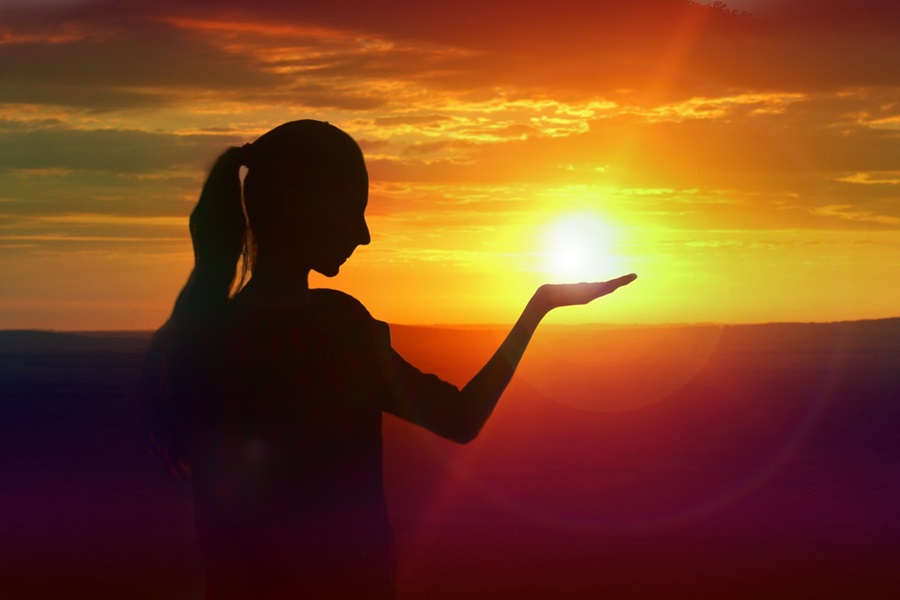 Get in touch
EqualitySustainabilityAdvertising Media & Communication

At this year’s World Economic Forum in Davos, key themes for discussion included addressing climate change, rising inequality and of course the global economic outlook as a whole.

But what do consumers in Britain themselves make of these topics – big themes that can have significant ramifications for how advertisers can best target consumers? Using findings from our TGI Consumer Data we can assess not only what consumers today think but also how attitudes have changed in recent years.

When it comes to equality, support for this has seen significant growth in recent years. In 2014 61% of adults agreed ‘I think we should strive for equality for all’ and this has grown to 71% today.

Equality can of course take many forms, from gender to economic and beyond. As far as equality between the sexes is concerned, TGI Consumer Data reveals that today 86% of adults agree that women are just as capable as men at being leaders, although only 40% feel men and women are given equal opportunities – up slightly from 37% two years ago.

Only 18% of adults think that there is too much concern with the environment and this has declined slightly since 2014. On the other hand, the proportion of adults who say they are prepared to make lifestyle compromises to benefit the environment has grown significantly over the same time period, from 34% in 2014 to 49% today.

However, the sense that if others don’t pull their weight on environmental issues then they shouldn’t either remains significant and shows no sign of declining. Agreement with ‘It’s not worth me doing things to help the environment if others don’t do the same’ is up slightly from 19% in 2014 to 21% today.

Two-thirds of adults today say that they spend money more carefully than they used to – a figure which has remained fairly static in recent years. In the same vein, for a little over a quarter of consumers, the economic forecast has a significant conscious impact on their expenditure. 29% of adults agree ‘The economic outlook heavily affects my purchasing behaviour’ and this has remained relatively consistent over the last few years.

People are seemingly taking a greater interest in finance generally. In 2015 62% of adults agreed ‘I am more aware of personal finance than I used to be’, growing to 66% today.

At the same time, trust in banks and building societies continues to grow. In 2014 39% of adults agreed ‘I trust banks/building societies to look after my money’. But as memories of the huge downturn of 2008 and associated bank culpability fade, this has grown to 48% by 2017 and 53% today.

Get in touch
Related solutions
TGI Consumer Data
Get relevant and robust data about global and local audiences in an increasingly connected world.
Learn more
Where To Play Toolkit
Find out what sustainability issues are most important to your sector, and where you can make an impact.
Learn more