COVID-19 Barometer shows consumers are in for the long haul

How are people feeling as the pandemic wages on? Do they feel safe? Will they travel? How do they feel about the future? 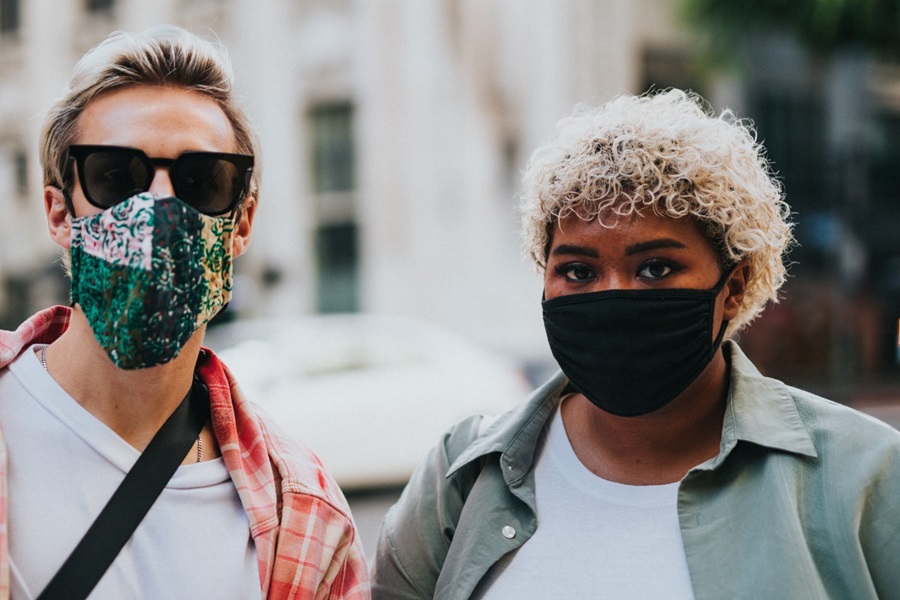 As the pandemic wages on, many people have adapted to their new circumstances and appear to be preparing for the long haul. New findings from Wave 8 of Kantar’s COVID-19 Barometer suggest that people everywhere are bracing for global recession and delayed recovery. A recent uptick in those saying that they are purchasing personal protection products (+3 percentage points since wave 6 in late June) is a small but significant indicator that reflects general beliefs that circumstances are unlikely to change anytime soon.

People are saving for dark days ahead

Global trends in attitudes, opinions and behaviours suggest a coalescing collective conscious of attention and apprehension. Sustained levels of overall worry for the future (51%) and concerns that it will take a long time for the economy to recover (61%) – that it will have long term impact in terms of job losses and businesses struggling – reflect an expectation of hard times ahead.

Households continue to feel the pinch of strained finances and remain committed to strong financial planning. Increasing numbers of consumers are bargain hunting with 70% - a new high - paying attention to prices and 58% – also at a record high since late March – looking for products on sale. With 42% delaying big purchases and the majority (79%) with no holiday plans, reprioritisation and moderation are the guiding principles of daily life today.

Broader impacts of the virus and worry about falling sick remain largely unchanged since previous waves. Overall levels of concern for the situation have stabilised, hovering around 71% globally, although variability exists between country clusters, based on COVID-19 case rates. At the time of our study in mid-August, in countries such as Italy, UK and Thailand, where case rates had stabilised, concern declined by 3%, compared to the previous wave. In countries, such as Spain, Germany and Australia, which were experiencing second waves, concern grew by 4%. And in countries with sustained rises, such as Brazil, Indonesia and USA, concern increased an additional 1% from already high levels.

But, for many, there is little escape from the grim reality of the pandemic, with 54% checking daily infection and death numbers. It comes as no surprise, then, that hygiene habits look like they are here to stay with steady numbers (55%) of people continuing to buy more sanitising products.

Most are keeping their distance

Despite negative media coverage of noncompliant people, 77% of us are happy to adhere to health and safety procedures around hygiene and follow government guidelines around social distancing. But cooperation has its limits, and self-preservation remains a necessary defence with 68% stepping away from other people in public when they come too close. Nevertheless, social compliance is still an expectation, with a similar number (69%) feeling angry when they see someone else not adhering to the latest government guidelines and increasing numbers (65%, up 5 percentage points since Wave 6) believing that rule breakers should be fined. The patience of circumstance resigned now to consequence.

On an encouraging note, the pandemic has nurtured wholesome new changes to behaviour. ‘Veggies all around’ is the rallying charge of positive change, as gardening gains popularity in the UK, and people in China are focusing on healthier eating habits. Millennials are spending more quality time at home with members of their household, while Seniors (55+yrs) have set about spiffing things up, paying more attention to overall hygiene. People are also sharing the love with themselves, with increases to reading, working out and personal development activities receiving a boost in popularity.

The fostering of community and localism continues to gain momentum, with 69% globally saying that they are supporting local shops and a high of 52% (up +5 percentage points from Wave 2) paying increased attention to product origins. Less a reflection of nationalist sentiment, these protectionist inclinations seem to be more about economic support of neighbours and staying safe by shopping close to home.

Sixty-nine percent of ever-adaptable younger generations (Centennials and Millennials) think that consumer habits will change as a result of the crisis, while just under half of over 55+-year-olds think so. Expected behaviours revolve around digital lifestyles, with anticipated increases to online work and education, virtual socialising, online shopping and online entertainment. Surprisingly, though, our digital existence has lost some of its charm lately with media consumption, including social media, having fallen considerably since the end of April, despite having enjoyed a surge at the beginning of the pandemic. Perhaps the sensory deprivations of an increasingly digital lifestyle will find future counterbalance in an uber-analogue to come.

Looking to the future, most people (51%) think that it will take at least a year before things return to ‘normal’. Despite continued efforts to open economies and markets around the world, residents remain wary. To feel safe, 56% say they would need a vaccine, 48% face mask requirements for all, 47% continued social distancing and 45% regular sterilisation in public and commercial spaces. As such, people remain hesitant to return to normal activities, including going to the hairdresser, the office or a restaurant. Cautious of proximity when lockdown eases, the vast majority (67%) of people say that they will drive themselves, preferring that over other forms of transport by a wide margin. Seventy-two percent (72%) say they are unlikely to fly abroad even as lockdown eases.

Opportunity for brands to lead by example

Despite easing restrictions in some places and efforts to restart economies, many people are choosing to wage silent resistance by remaining safe at home. Scared to return to the full spectrum of pre-pandemic activities, two in five globally think that their government is not doing enough- government disapproval mounts globally to a high of 30% (+7 percentage points since wave 3 in mid-April). Meanwhile, less than half of all people (45%, -5 percentage points since wave 6) are reassured by a belief that their health system is well-prepared to cope with further outbreak.

Uneasy, many are adrift with their worry over the progress of the pandemic and anxiety about re-entering society, leaving an opportunity for brands who can demonstrate capability. Twenty-three percent of people – the largest proportion – ‘want brands to lead by example and guide change’. Remaining proportions want brands to address the crisis in other ways such as, ‘attack the crisis and demonstrates it can be fought’ or ‘be practical and realistic and help consumers in their daily lives’. As global recession looms, it remains to be seen how brands and governments will rise to meet the challenges ahead.

Find out more about COVID-19 Barometer, and get in touch.

Read: COVID-19: an opportunity for brands to clean up society and sustainability

Read: How to re-engage consumers to speed up post-pandemic recovery

Read: Understand consumer decision-making during COVID-19 and beyond 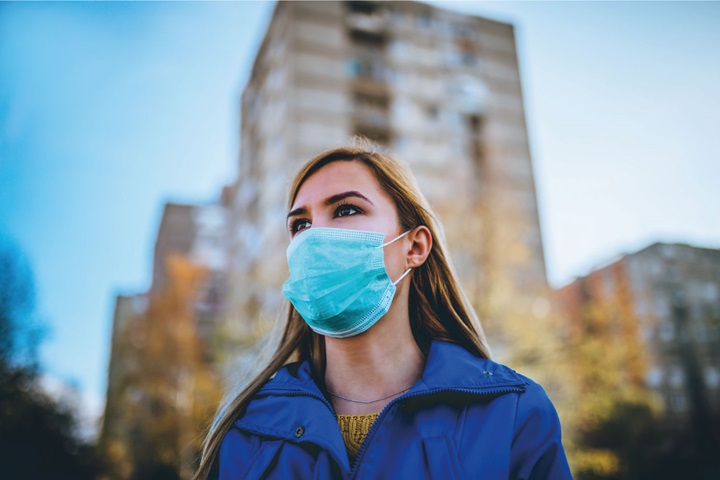