The UK is cooking fewer pancakes, finds Kantar research. What are we buying, and how are we topping off our Pancake Day? 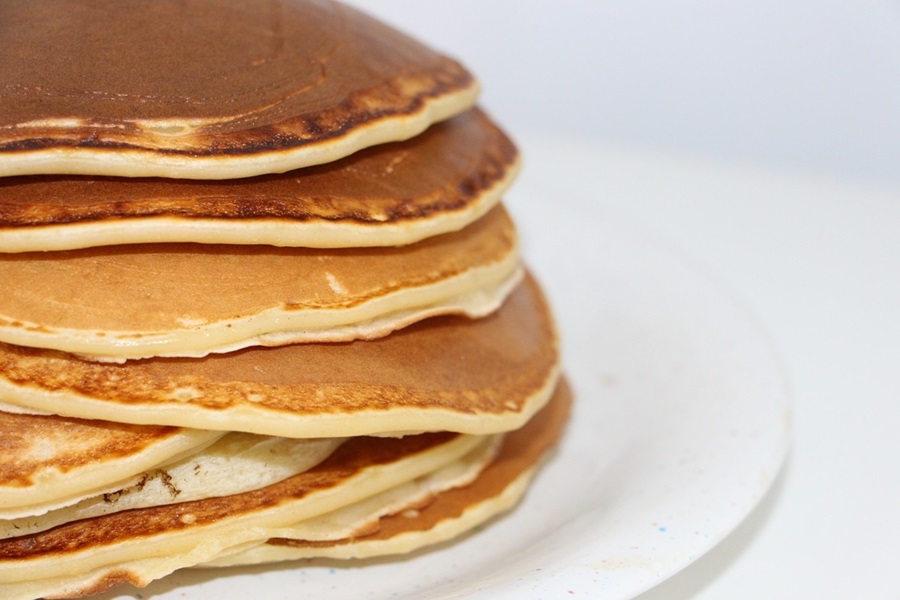 This move towards a quicker more practical pancake has also been mirrored in what needs consumers said they were meeting: with ‘practicality’, and in particular ‘easy to prepare/clear up’, growing by 6% and 12%.

In terms of what other needs are important, health just isn’t a concern and indulgence comes out extremely strongly. Only 7% of servings are chosen for health reasons vs 90% for enjoyment. 28% of all pancake consumption is by kids. It is younger adults (16-45), however, who are driving growth within the category. But with kids being a key demographic, it makes sense that pancakes are eaten in larger, more family-oriented occasions – it’s little surprise that the majority (61%) of all pancake-eating occasions have at least 3 people present.

Then there is the question of toppings, and for 2018 the usual suspects come out very strong. Sugar was the most common topping and was used in 23% of all pancake occasions; chocolate spread comes out second accounting for 12%, and ‘preserves’ rounds off the top 3 accounting for 7%.

So what is most likely to happen on pancake day (this Tuesday)? Homemade pancakes are much more likely to be consumed on this day than during the rest of the year. In the month of March, over half (54%) of pancakes consumed are homemade, compared to only 33% for the rest of the year. Over a fifth (21%) of total homemade pancake consumption comes in the month of pancake day, compared to just 11% of readymade pancakes.

Get in touch
Related solutions
Consumer Goods Panel
We monitor FMCG purchases and trends across all retail channels, through the biggest consumer panels globally.
Learn more
Food & Beverages Usage Panel
Understand what, how, when, where and why consumers are eating and drinking, to make good marketing decisions.
Learn more
Consumption Occasions
Understand where opportunities lie, and which occasions should drive your growth in FMCG.
Learn more