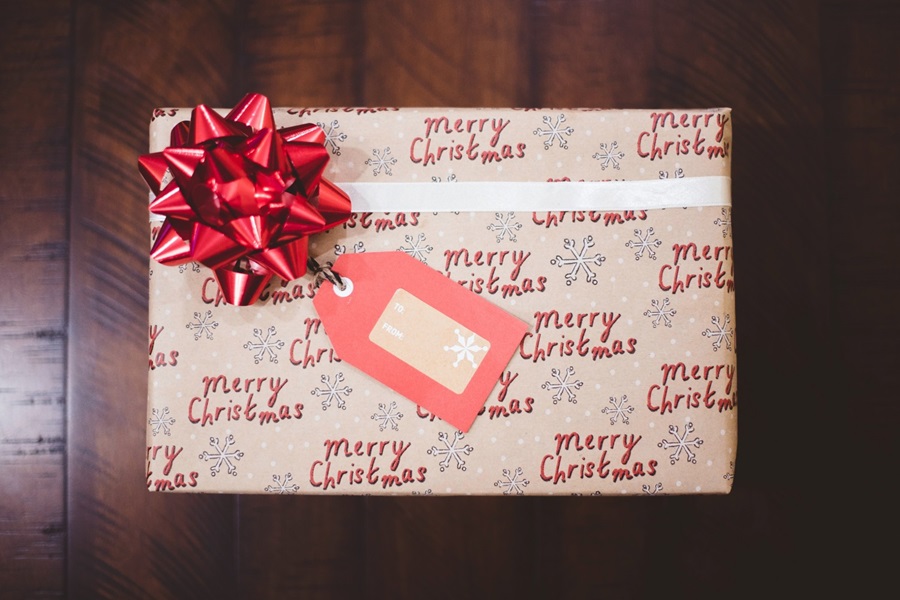 Get in touch
Advertising Media & CommunicationMediaChristmas

Aldi’s Amazing Christmas Show is the most powerful ad of Christmas 2019, according to Kantar’s annual research into which festive TV advertising campaigns work best with viewers.

Aldi’s campaign taps into a movie phenomenon and its much-loved soundtrack to tell another entertaining story about Kevin the Carrot. Viewers rated it highest overall across the seven ‘ingredients’ that make an ad effective. ‘Amazing Christmas Show’ is this year’s most ‘different’ and ‘emotional’ ad, and is among the top performers on ‘enjoyable’, ‘attention-grabbing’, and ability to create love for the brand.

The eagerly anticipated ‘Excitable Edgar’ from John Lewis & Partners is the most enjoyable ad of 2019. Viewers also felt it celebrates the joy of Christmas more than any other spot. The ad reinforces the message that John Lewis has stood behind since 2007: you’ll find the perfect gift here, no matter who you need to buy for. This loveable and engaging story about true friendship and inclusivity is wrapped up in the excitement and magic of Christmas. Aldi’s ad is the second most enjoyable, followed by Asda’s Let's Make Christmas Extra Special and Very’s Get More out of Giving.

The ad that generates most love for the brand behind it is Walkers’ ‘Too Good To Share’. This combines a very popular song, a glamorous celebrity and a dash of good humour. It is very consistent for the brand, building on the original campaign featuring Gary Lineker, and the message that its crisps are so irresistible even the nicest person will turn mean to get their hands on them. It has Walkers’ cheeky tone of voice, and the product is well woven into the story. Aldi was rated second highest on ‘love’, with Amazon’s ‘Everybody Needs Somebody’ third.

In 2018, consumers responded most positively to ads that told realistic, simpler stories. This year sees a swing back to those that bring to life the magic of Christmas and contribute to feelings of excitement, joy and anticipation. Many use music to influence what we feel, capture our attention, and awaken ‘Christmassy’ feeling and memories. Lynne Deason, Kantar UK’s Head of Creative Excellence, says: “To create advertising that really resonates with consumers, brands must understand what we’re thinking and feeling. Many are making a very deliberate effort to lift our spirits this year. They’re earning attention by taking us on a dramatic emotional journey, using entertaining, cinematic stories that bring a magical sparkle and – hopefully – leave us feeling good. This year, lost joy will mean lost sales.”

There is three-way tie between the ads that make us feel most emotional this year: Aldi, John Lewis & Partners and M&S’s ‘Go Jumpers for Christmas’ all evoke very high levels of emotion. Kantar research shows Christmas ads that use stories generate far more enjoyment and emotion than those that don’t, making people pay attention to them and creating lasting memories. However, to be effective the brand also needs to be at the centre of the ad, otherwise people struggle to remember who it is about.

The ad with the strongest branding this year is Tesco’s ‘Delivering Christmas’, which integrates the brand into the drama of the ad via the Tesco van. Consumers also found the ad highly enjoyable, and felt it celebrated the joy of Christmas. Tesco is closely followed by M&S Food’s ‘This is Not Just Food’, Walkers’ ad, then Amazon’s ad. “For a Christmas campaign to work, the brand needs to be the hero,” says Lynne Deason. “Most ads take viewers on an emotional journey, but some brands throw the ‘cues’ that they’ve built up over many years out of the window in favour of creativity. It’s vital that the story is clearly linked to Christmas, and gives a starring role to the brand and what it does.”

Other highlights of Kantar’s 2019 research into consumers’ attitudes to Christmas ad campaigns include:

Enter your details below to read the full report.

Get in touch
Related solutions
Ad Testing & Development
Grow your brand with extraordinary creative. Know how your ad will perform, and how to improve it to maximise ROI.
Learn more