Advertisers may not be avoiding gender stereotypes 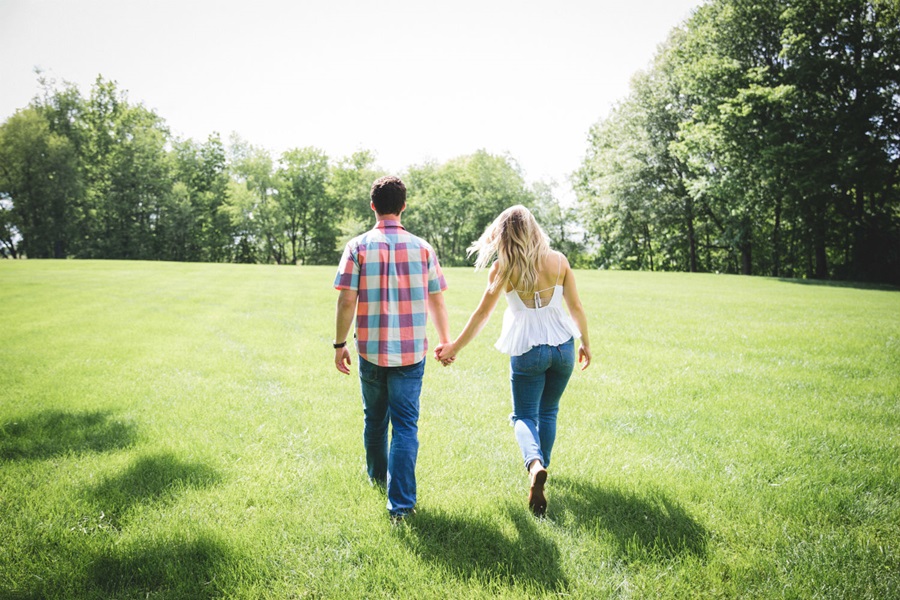 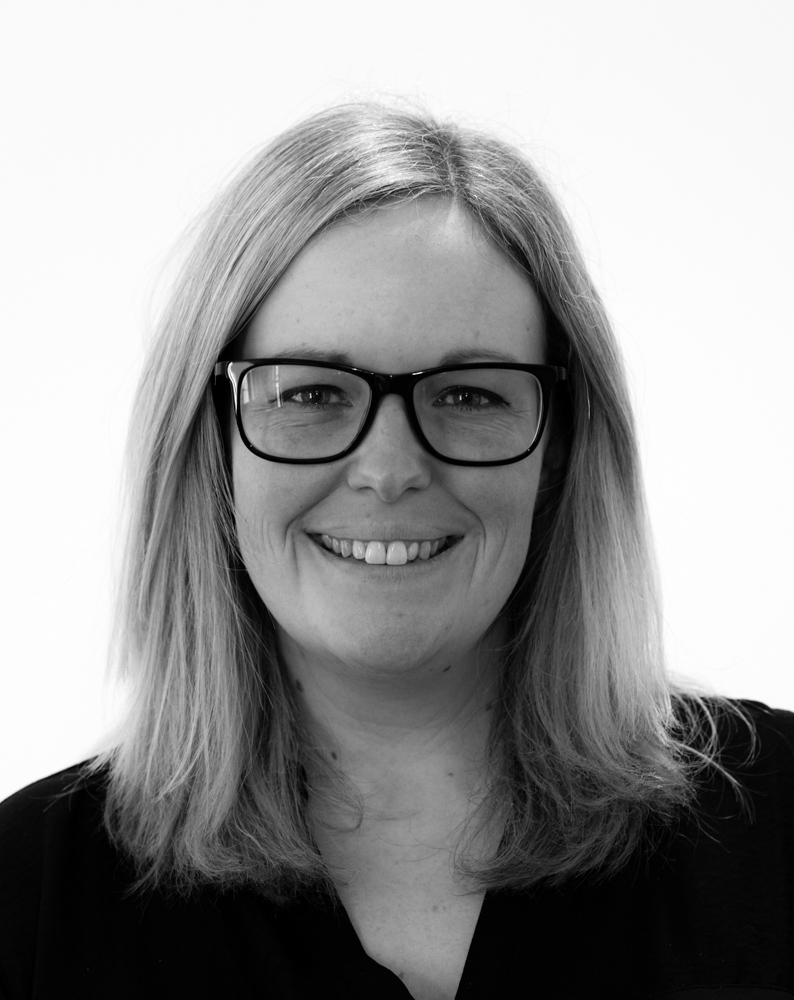 The vast majority of marketers think they’re doing a good job of avoiding gender stereotypes in advertising (76% of female marketers and 88% of male marketers), but almost half of consumers feel advertisers are still not getting it right, according to Kantar’s analysis of advertising creativity and media effectiveness. AdReaction: Getting Gender Right shows that while the ad industry believes both women and men are being depicted as positive role models, women in particular are portrayed in outdated ways, while targeting in many categories is still skewed towards gender stereotypes.

According to the data, more people think women are portrayed in ads in a way that is inappropriate (45%), rather than in a way that makes them think highly of the characters (40%). This gap is even wider for male portrayals (44% vs 35%).

However, gender portrayals remain stereotyped, with 68% of all ads in the UK and Europe showing women as ‘likeable’ and/or ‘caring’. Only 4% include an ‘authoritative’ female character, while only 7% depict an authoritative man – indicating that ads are not presenting positive role models for either gender, despite the fact that those which star people in positions of authority outperform others in effectiveness.

Almost all (99%) of UK ads for laundry products are targeted at women, while 70% of ads for toiletries and food products are aimed at women. However, in most UK households both genders are equally involved in decision-making in most categories; when it comes to groceries 93% of women and 87% of men consider themselves a ‘main buyer’. This over-simplistic targeting approach results in lost opportunities to connect meaningfully with consumers.*

Ads that don’t portray and target women effectively have a negative impact on the success of individual adverts and campaigns, but also the performance of brands. Gender balanced brands are worth more – with a brand value of on average $20.6bn, compared with $16.1bn for female-skewed brands and $11.5bn among male-skewed brands.

Hannah Walley, Kantar Millward Brown’s Joint Head of Media & Digital, said: “The progressive representation of gender in advertising has become increasingly important, particularly in light of the ASA’s ban on the use of stereotypes that ‘hold back people and society’. However, the views of the ad industry and consumers on how far things have improved don’t match up. Society has evolved – but the industry is lagging in its response.

“There’s some truly brilliant work going on, but brands aren’t connecting with women or men as meaningfully as they could be. As an industry, we need to get out of our bubble and think hard about how to make ads that challenge outdated and over-simplistic assumptions, to resonate with as wide an audience as possible. There’s a commercial imperative to doing this – but it will also lead to marketing that’s bold and progressive, and which drives change.”

Kantar’s AdReaction: Getting Gender Right study includes analysis of 30,000 ad tests in the 2018 Link™ global ad database, survey responses from 450 global marketers, attitudes to advertising among almost 40,000 consumers around the world, and brand equity analysis of over 9,000 global brands to create an in-depth understanding of how women and men are portrayed in ads, and how they respond differently to marketing.

Other key findings of the research include:

Understanding how genders respond to different ad formats can be used as a tool for more effective media targeting. The AdReaction research found that:

The report recommends some key steps for creatives, media agencies and their clients to achieve more effective engagement across different gender groups:

AdReaction studies have been conducted since 2001, delivering insights on consumers' perceptions of advertising, particularly digital formats.

*UK research respondent samples from Kantar Link™ for TV, which are broadly representative of the intended target audiences, show that females may be over-targeted in categories according to stereotypes.

The AdReaction: Getting Gender Right study can be found here.

Related solutions
Ad Testing & Development
Grow your brand with extraordinary creative. Know how your ad will perform, and how to improve it to maximise ROI.
Learn more
Multimedia Campaign Effectiveness
Optimise your media mix across channels to deliver impactful campaigns and improve return on investment.
Learn more