37% of people in the UK never exercise or play sport

Only 7% of Europeans exercise very regularly… and the proportion who don’t has increased gradually in recent years, according to Kantar data. 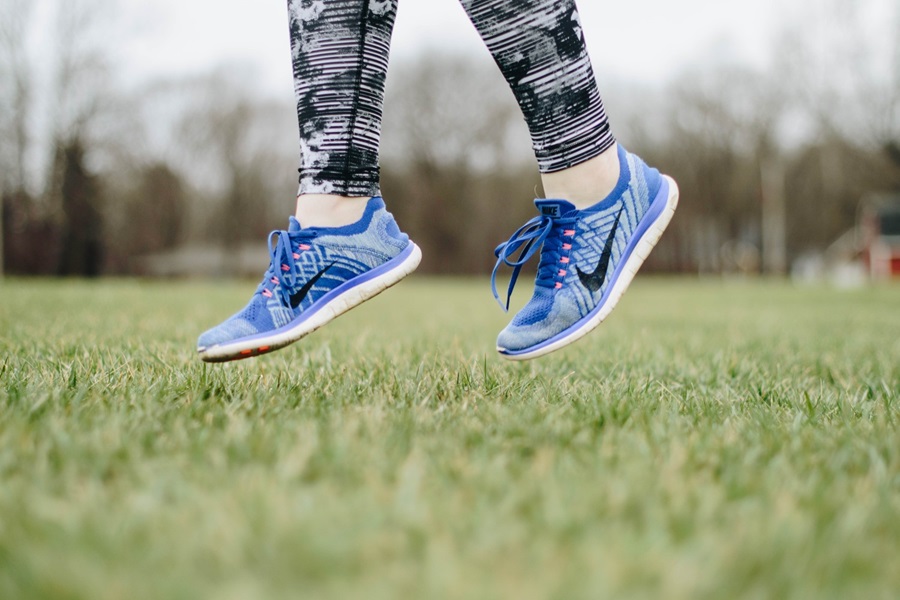 A new eurobarometer report from the European Commission, created with survey data from Kantar's Public division, paints a slightly depressing picture of our levels of physical activity here in Europe. Apparently, only two in five Europeans (40%) exercise or play sport at least once a week, including just 7% who do so regularly (at least five times per week). Almost half of respondents (46%) said they never exercise or play sport. This number is 37% in the UK, where 17% of people are a member of a health or fitness centre and just 13% say they exercise 'regularly'.

Recent studies by Kantar's Health division have highlighted a similar problem. The 2017 General Health & Wellness report, released in October last year and featuring insights from the United States, Japan, the EU5 (France, Germany, Italy, Spain and UK), Brazil, China and Russia, showed low levels of physical activity in the UK. Just 56.2% of UK adults were exercising (that is, At least one day per month of vigorous exercise lasting 20 minutes or more) compared to 64.8% in Spain, 77.2% Germany, and 63.4% in France. Italy had a lower rate, at 55.6%.

Meanwhile, smoking, alcohol consumption, high blood pressure and obesity are the most pressing public health concerns among adults in the UK. Non-communicable diseases cause more than three-quarters of deaths in the UK, with cardiovascular diseases and cancers being the leading causes.

According to the European Commission report, levels of participation have not changed substantially since 2013. However, the proportion of those who never exercise or play sport has increased from 42% to 46%, and this is a continuation of a gradual trend since 2009.

Less than half of respondents (44%) do some form of other physical activity (such as cycling, dancing or gardening) at least once a week, while 35% never do this kind of activity at all (increasing from 30% in 2013).

Who are the least likely to work out? Overall, in the EU, men exercise, play sport or engage in other physical activity more than women. This disparity is particularly marked in the 15-24 age group, with young men tending to exercise or play sport on a regular basis considerably more than young women. Unsurprisingly, the amount of regular activity that people do tends to decrease with age.

Engagement in sport and physical activity is also less prevalent among people with lower levels of education and among those with financial difficulties.

Where can we play?

Formal sport settings are not as popular as informal settings, it would seem. Sport or physical activity takes place most commonly in parks and outdoors (40%), at home (32%) or on the journey between home and school, work or shops (23%).

Three in ten EU citizens say that they are members of a club where they participate in sport or recreational physical activities, specifically a sports club (12%), a health or fitness centre (11%), a ‘socio-cultural club’ (3%) or another type of club (7%).

What is behind the trend?

A lack of time is by far the main reason given for not practicing sport more regularly (40%). Three quarters of respondents (74%) agree that in their local area there are many opportunities to be physically active, and 73% think that their local sport clubs and other providers do offer such opportunities. But do local authorities do enough to provide their citizens with opportunities to be physically active? 39% of respondents think that they do not do enough, while 49% think they do. Figures are similar to those seen in 2013.

As we consider physical activity, it’s worth noting that diet is a major part of health, wellness and fitness. According to Kantar's Media division, 37% of UK adults (those over the age of 15) consider their diets to be ‘very healthy’, a figure which has remained relatively consistent over recent years. Interestingly, those aged 65 and over are 29% more likely to agree with this statement than the average adult. Just as well, if they are exercising less.

55% of UK adults have started eating more healthily than they have in the past, this proportion is getting larger again (after a recent dip to 52% in 2013, but still lower than the 2009 figure of 59%). Did the 2008 onwards economic downturn increase comfort eating, which ended up becoming something of a habit?

Is the UK healthy?

Well, various indicators show that the health of the population in the UK is improving. Life expectancy at birth has increased by 2.4 years for both men and women since 2004, according to the General Health and Wellness Report from Kantar Health.

We may do less exercise than some of our European neighbours, but the Kantar-powered European Commission survey suggests we are doing better than most. In 11 countries, more than half of respondents didn’t participate in physical activity at all. Only 8 countries were ahead of the UK in terms of numbers engaging in exercise or sport, with Nordic countries generally doing pretty well.

Whilst we don’t always do what we say we do, Kantar shopping data confirms that consumers are considering healthier choices. More than 27% of all the food and drink UK shoppers consume are chosen for ‘health reasons’, versus 25% in 2013. And consumers over 65 years old are 16% more likely to consume with health in mind than an average adult.