UK's Brexit Party has a four-point lead over Labour

The latest Brexit Barometer shows Brexit Party has a four-point lead over Labour ahead of European Parliament Elections. 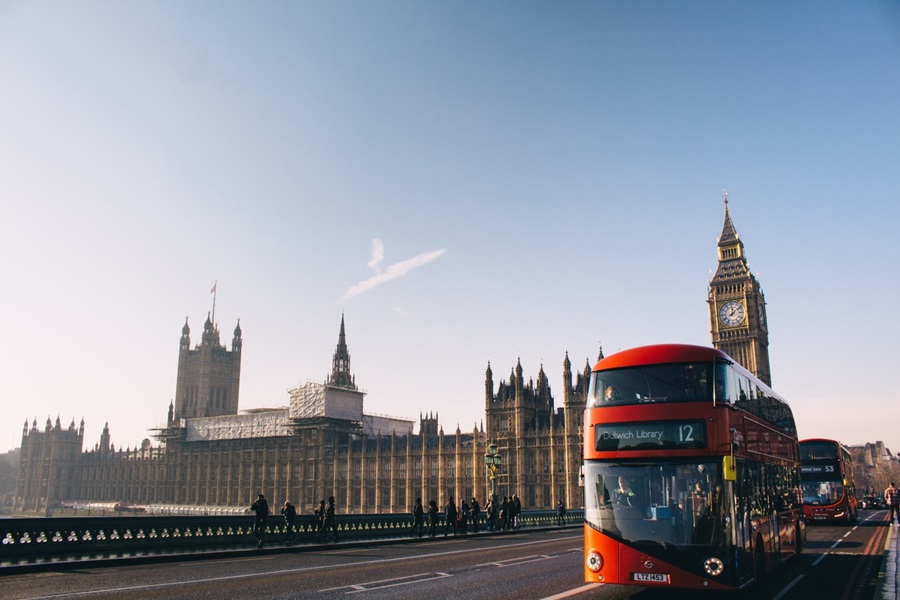 One key consideration in forecasting an election outcome is to accurately estimate turnout. In this election it is particularly challenging. Turnout for European Parliament Elections (EPE) is traditionally low (it was c.32% of the Voting Age Population in 2014) but we have reason to believe that it could be different this time, given the way the Brexit debate continues to dominate UK politics.

In estimating the turnout for this election, we have used a model we developed based on the 2015 and 2017 General Elections. This implies that turnout will be 53% among the Voting Age Population, which would be much higher than for any previous EPE.

Our model suggests that The Brexit Party supporters are the most likely to vote. Thus, if turnout is instead at ‘normal’ EPE levels, we would expect the Brexit Party to lead by a more substantial margin (at least 7%pts over Labour).

Secondly, a number of likely voters are still undecided (or unwilling to say who they will vote for). Additional questions have been included to tease out their preferences. While the Brexit Party does very well among those that have already made up their mind, they appear to be less favoured among those who will vote but are yet to make their final choice.

Nevertheless, under any scenario, our forecast is for a clear Brexit Party lead over both Labour and the Conservatives.