The public priorities for UK's exit agreement with EU

Brexit Barometer data shows a clear majority of the public want the UK to be part of a customs union with the EU. 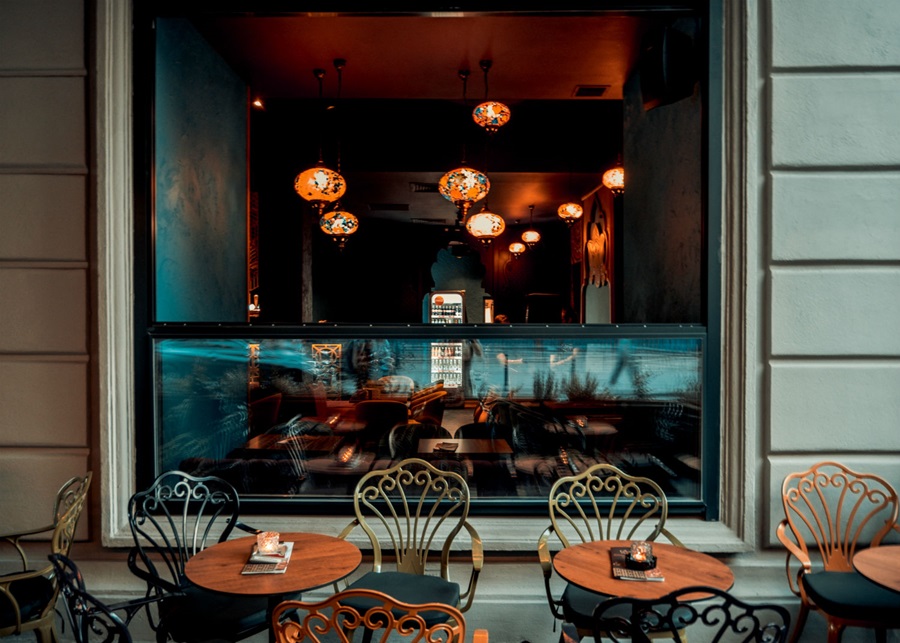 A clear majority of the public (55%, +7 vs October 2018) want the UK to be part of a customs union with the EU so there are no checks on goods at UK/EU borders, including with Ireland. As British Prime Minister Theresa May calls an emergency cabinet meeting this afternoon to seek Ministerial approval for her final Brexit deal with Brussels, Kantar Public’s Brexit Barometer illuminates the public’s priorities for the UK’s exit agreement.

According to November’s Brexit Barometer, the British public’s other (sometimes contradictory) priorities for the UK’s exit agreement are:

How would the people vote if a new referendum was held?

Remain continues its lead, with 39% (+1 vs October) of Britons saying they would vote to Remain if a new Referendum on the UK’s membership of the EU was held tomorrow, and 34% would vote Leave (-1).

In other signs of shifting public priorities, reducing crime has moved from third priority to being level with affordable housing as second priority in terms of possible measures to improve public life in the UK, behind healthcare, with 36% of Britons saying it is one of their top 3 priorities (+5 vs October 2018) a level last seen in June 2018.