A majority of the UK public think restrictions are being lifted too quickly, and an increasing number say they wear a mask outside. 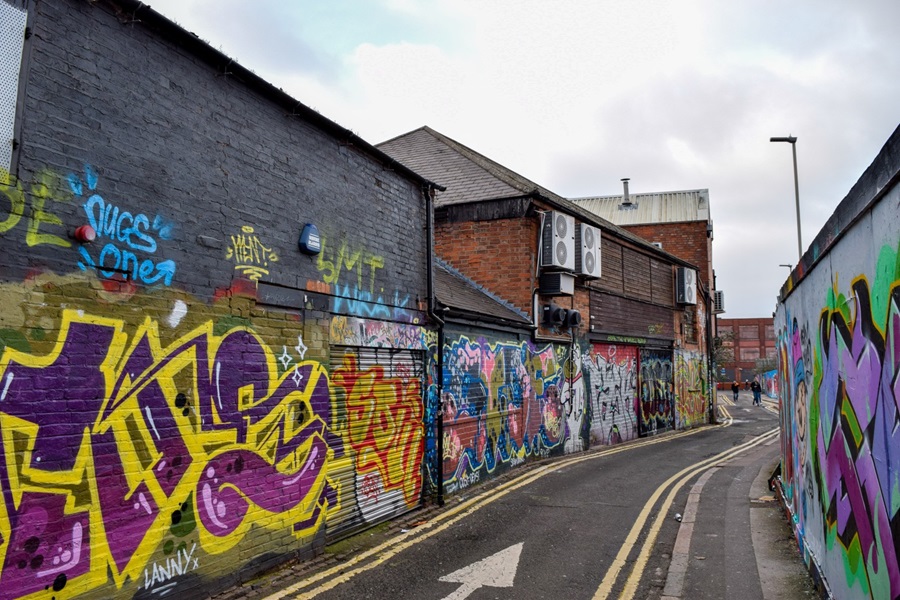 Findings from Kantar’s research, which took place between 9 and 13 July, reveal:

Overall, expectations for the economy and the personal impacts remain gloomy, with minor upticks from June:

However, despite the economic worries being reported, this study also shows some early signs that the public may be anticipating a quick recovery for the economy. There has been a continuing shrinking in the proportion that think the economy will be doing worse in 12 months’ time: 41%, compared to 43% in June, 48% in May and 50% in April.

Read: Drop in public approval of government in Britain

Read: Public concern for economy remains at highest level since 2011