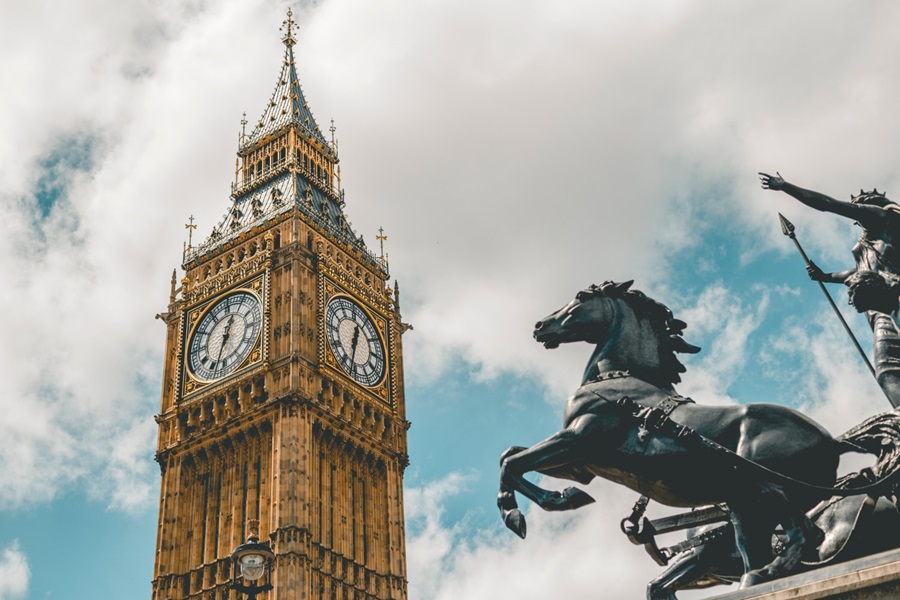 *Please note: the figures for “The Brexit Party” and “Change UK” are based on respondents that spontaneously named these parties as an “other” answer.

Kantar’s research finds that remaining in the EU/ Revoking Article 50 remains the most popular outcome for the public, with over one in three saying this is their most favourable scenario (36%, +3 vs Apr). Leaving the European Union with ‘No Deal’ is the preferred outcome for two in ten Britons (22%, -2 vs Apr). One in ten (10%, -2 vs Apr) want to Leave the EU with Theresa May’s deal, and 13% want Britain to leave the EU but remain in the Single Market / Customs Union (-2 vs Apr). One in five (19%) are unsure.

How would the public vote if a new referendum was held?

Public priorities for UK’s exit from the European Union:

According to Kantar’s May Brexit Barometer, the British public’s priorities for the UK’s exit agreement are:

Public opinion on the effects of Brexit and the negotiations