With Mental Health Awareness Week upon us, we look at the British adults who suffer from stress/anxiety or depression, and what factors may be behind it. 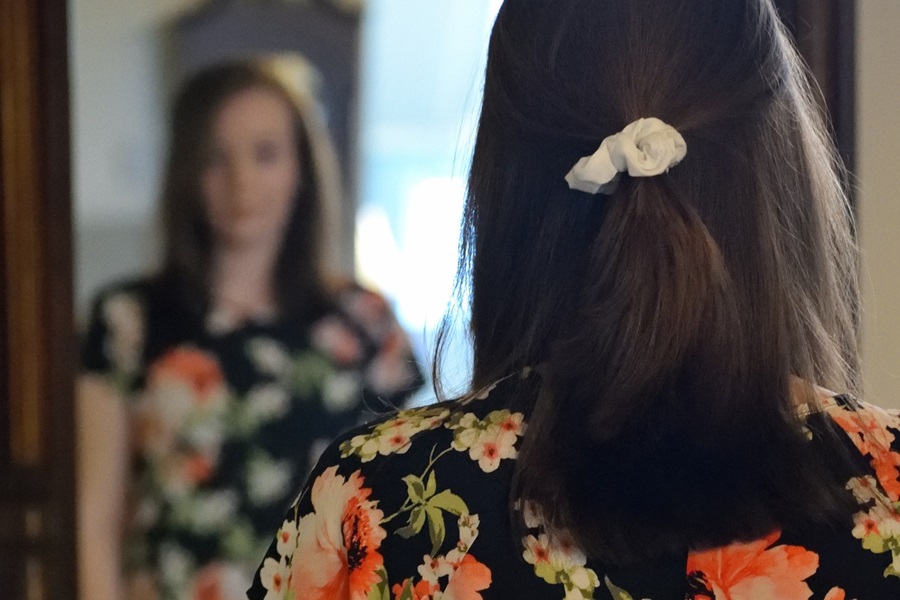 Get in touch
HealthPolicy & Society

The latest data from Kantar’s TGI consumer study in Great Britain shows that over 7 million adults (31.1% of the population) claim to have suffered with stress/anxiety in the last 12 months and almost 3.5 million (14% of the population) say they suffer from depression.

Women are more likely to suffer from stress/anxiety, being 24% more likely than the average adult in GB to have it. Men are 24% less likely to say they have it, however we must bear in mind that men have a different outlook on feelings which may make them less likely to acknowledge mental distress.

The impact of relationship breakdowns, family strife and work worries on older adults

For this age group, family is likely to be particularly important compared to work, with the data revealing they are 26% less likely than the average adult to agree with the statement ‘I am willing to sacrifice time with my family to get ahead’.

Thus, at different ages there are varying levels of importance placed on aspects of life which could impact mental health issues. The younger generation are particularly focused on work and social pressures, both online and in physical appearance. The older generations’ issues arise based on family time and their personal relationships. There is no one-size-fits-all solution to the everyday pressures that contribute to mental distress but being mindful of the triggers can go a long way to alleviating the issue.