Irish FMCG market on strong footing ahead of Christmas

All of Ireland’s major grocery retailers achieved growth again in the 12 weeks to 3 November 2019. 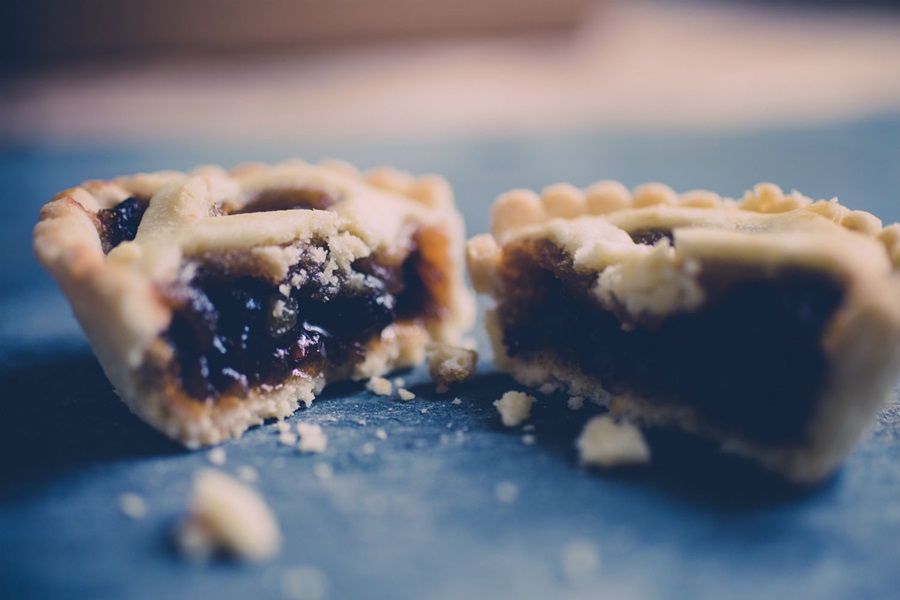 On average, people visited stores 62 times in the most recent period and shopped at four separate retailers as more frequent trips helped to drive sales.

Overall shopper frequency rose by 2.2% in the latest 12 weeks compared with last year, suggesting an increase in people shopping around for the best deals. This phenomenon is in no small part thanks to the popularity of the discount supermarkets – their comparatively smaller product ranges mean shoppers often visit them in conjunction with other stores where they top up on specific items.

While overall market growth remained strong at 2.6% this period, that is marginally slower than last month’s figure as consumers dialled back spending ahead of the run up to Christmas. The slight deceleration in the past 12 weeks is largely down to shoppers being wary of spending and holding back slightly ahead of the big Christmas rush. This month saw price per pack drop by 1%, indicating that customers traded down in order to manage their spend. However, with Halloween now finished, we’re already seeing evidence of people getting in the festive spirit as 6.5% of us have bought a mince pie – worth €383,000 to retailers so far this year.

While inclement weather can typically dampen moods in the grocery sector, recent rain has failed to make too much of an impact. Retailers have responded well to this year’s cold and wet October by pushing additional sales of classic winter warmer categories. Fresh soup grew by 9.9% this period, while hot drinks are up 7.7%. Biscuits also benefited from those additional cups of tea and coffee, growing at 2.9%, with Tesco reaping the most reward from the trend, as biscuit sales at the retailer grew by 10.8%.

Overall it has been a strong month for Tesco, which was the only retailer to accelerate growth in the latest 12 weeks, increasing sales by 1.5%. It remains the third largest supermarket in Ireland with a 21.1% share of the market, just behind SuperValu at 21.2%. Both retailers performed well over Halloween, recording an additional €6 million of confectionery sales collectively.

Dunnes’ growth of 4.4% was again the fastest among the three biggest retailers. Ireland’s largest supermarket also increased its market share by 0.4 percentage points, bringing it to 22.8%. Dunnes will be anticipating further growth as we enter what is traditionally its strongest time of year. Typically Dunnes performs well during the festive season as shoppers trade up and are willing to spend more on premium items. Last Christmas the retailer recorded its highest market share since March 2013 and having been top of the retailer rankings for over a year now, it will be looking to break that record this December.

Aldi and Lidl enjoyed the fastest growth in the market this period, with sales increasing by 9.6% and 4.9% respectively. Shoppers visiting stores more often in the latest 12 weeks was key for both retailers, as new offers tempted people through their doors. Aldi has placed increased focus on brands in recent months, and as a result branded sales have increased by 34.2%. These items now make up 10.8% of spend at the grocer, compared with just 8.8% this time last year.

Lidl meanwhile has looked to capitalise on the growing popularity of meat-free alternatives by introducing vegan burgers and sausages to stores across the country. It’s no wonder the retailer sees potential in this market, some 40.4% of shoppers bought a vegetarian product in the latest 12 weeks while meat-free burgers and grills have grown by 7.7% year on year.