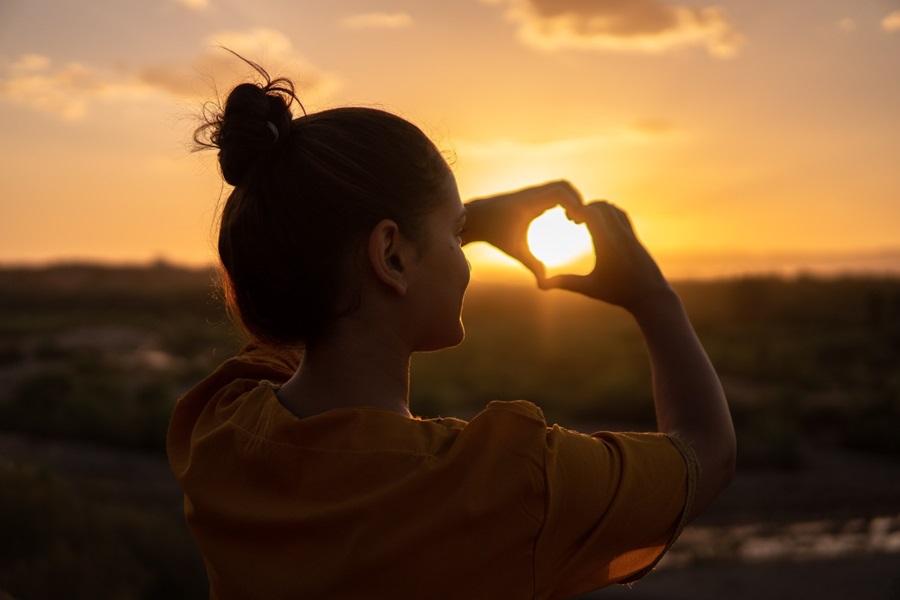 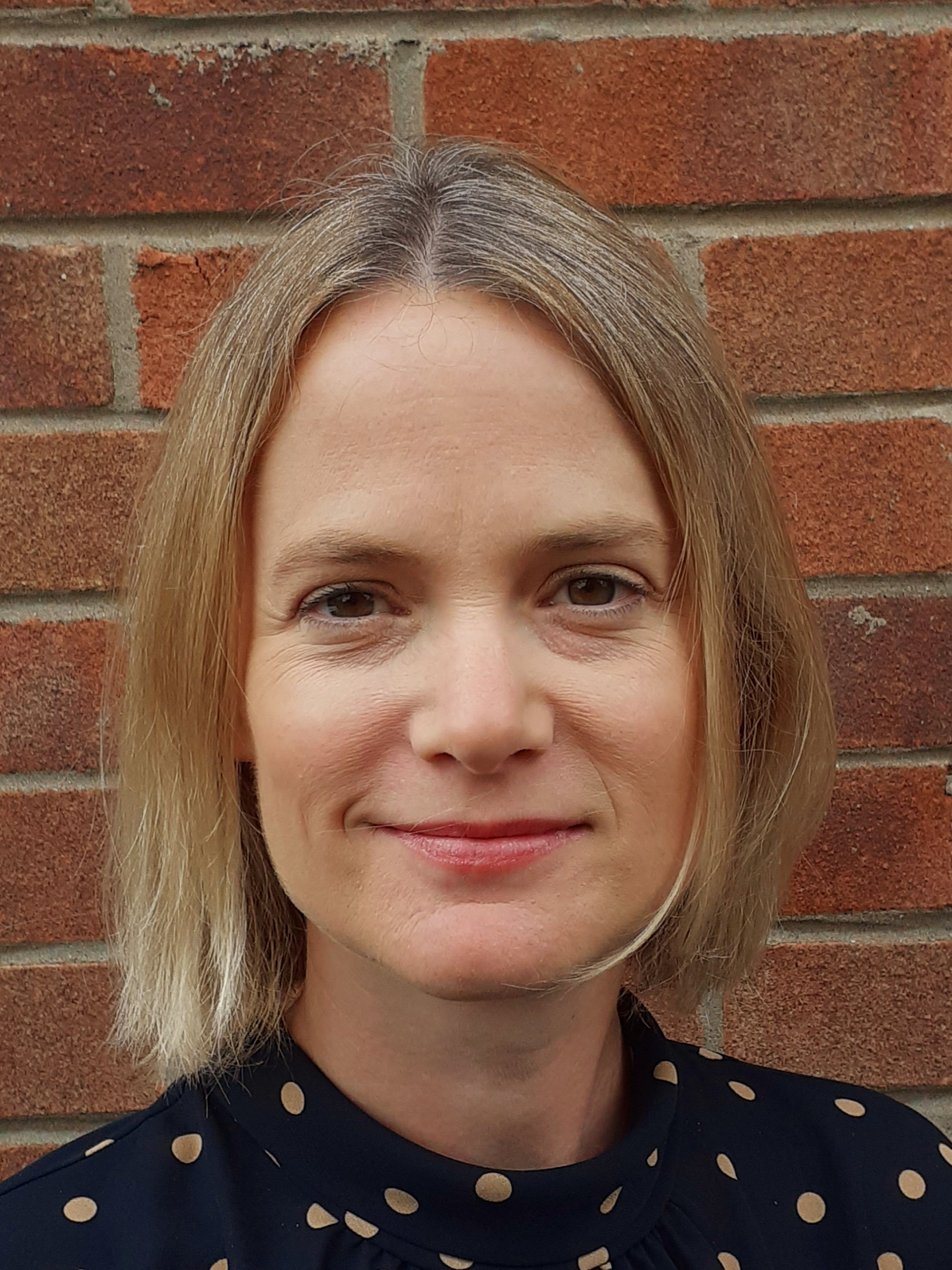 Get in touch
Consumer Shopper & RetailUK

Kantar Worldpanel data shows sugar in legislation categories was down 8% in October compared to the same month last year. Similarly, saturates were down 6.4% versus October 2021. Salt was down 5.7%

One category where the fall in sugar, salt, and saturates was most evident was puddings, even though sales of puddings dropped just 0.2% when comparing October this year to October 2021.

The amount of sugar sold through the puddings category was down 11.9% (vs a volume decline of 7.7%) when comparing October this year to October last year. Saturates in puddings were down 12.7%. Salt was down 8.8%

“There is certainly a change in this first month of data with the new legislation in place, but it’s a little early to predict when, or if, things will level out. There has generally been a steady decline in this area, but the introduction of new and newly formulated products to accommodate the legislation is still being absorbed by shoppers and retailers,” Ball said. 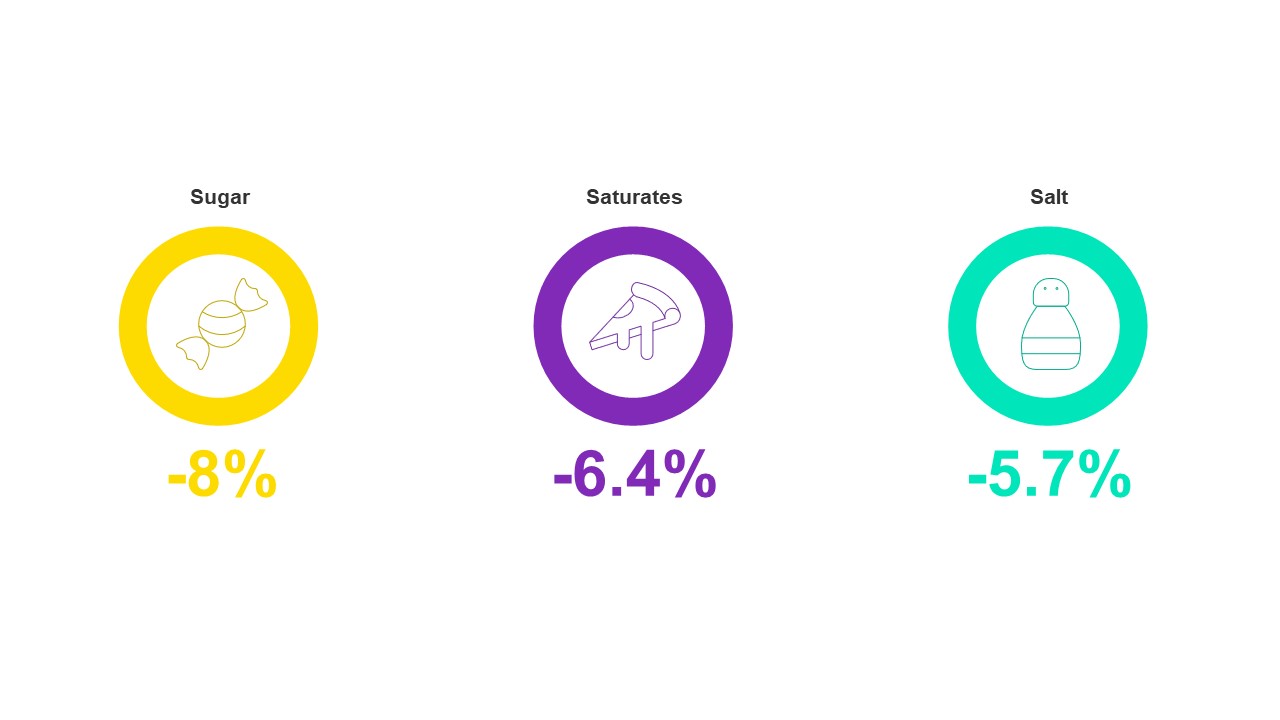 “As a consequence, we continue to see high levels of interest in our nutrition data to understand how the changing HFSS landscape correlates to everything from new product development and retailer negotiations to a myriad of applications in the public sector,” she said.

The HFSS legislation launched by Westminster in October bans displaying products high in fat, sugar and salt in prominent store locations such as at checkouts or the ends of aisles. There are also restrictions on volume price promotions planned for next year.

Earlier this year, Kantar identified a three-step framework for consumer goods brands and retailers to follow in the context of the HFSS legislation.