Even ahead of the World Cup and the glorious weather, beer and cider sales were up 6.3%, says Kantar data. 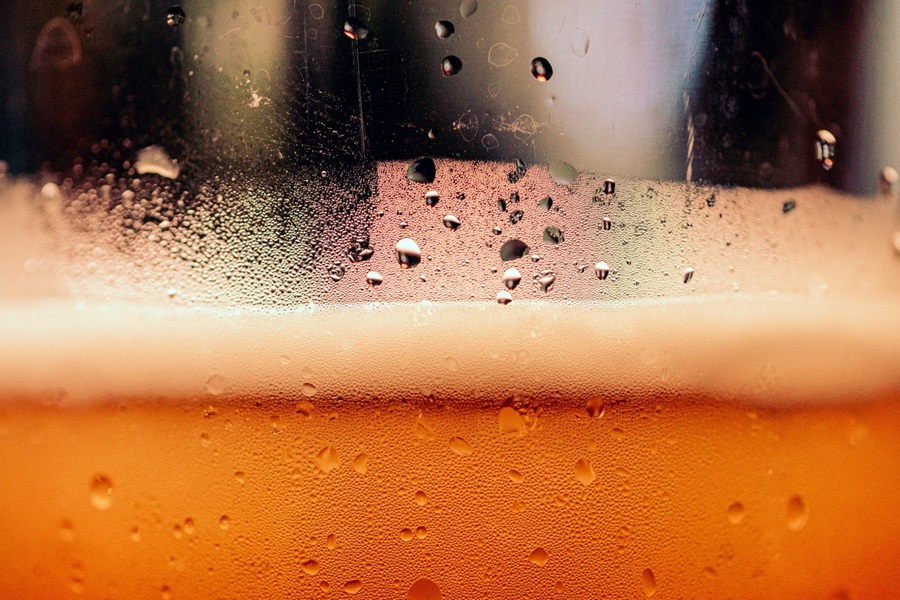 Get in touch
Consumer Shopper & RetailCPG

With a little Summer Sun and England venturing to the later rounds of the 2018 World Cup, we’re anticipating a big year for Beer & Cider – but this is a category that doesn’t need additional help.

Looking at the year up to the week ending 25 February 2018, spending in the beer and cider category had risen 6.3% or around £191 million in the Off-Trade. This is better than the overall alcohol market, which has still risen by 5.2% in the last year. The only subcategories that are doing better than beer and cider are spirits, driven by gin, and flavoured alcoholic beverages (FABS) thanks to pre-mix cans seeing sales grow.

So are we drinking more beer, or simply spending a little more? In terms of value growth, lager is up 5.1%, but it is ale (up 7.7%) and stout (11.6%) that have seen the biggest increases, with value outpacing volume as average prices rise. The average price per litre for lager is up 5% to £1.90, driven by the rising popularity of craft and world beer, as mainstream lager brands actually struggle a bit. Promotions are also decreasing – there were 6.6% fewer promotion-based purchases in the last year. ‘Non-promoted’ spend was up 16.1%. However, 37.7% of beer and cider was purchased on promotion, and deals are likely to feature heavily around the World Cup (especially for the likes of Budweiser as official beer sponsor). Couple this with the fact that 80% of fans told us that they planned to watch the majority of World Cup games at home, the Off-Trade Beer market is gearing up for a Summer boom!

Meanwhile, more than 1.4m UK households bought a no or low alcohol beer in the last year (a massive 57% increase on two years ago). During 2017, Heineken 0.0% was launched, and retailers such as Tesco began to dedicate more shelf space to no and low alcohol products.

Cider did well last summer, and was one of the fastest-growing alcohol categories in the last 52 weeks. Value grew 7.5% and volume grew 5.9%, thanks to the popularity of large multipacks. While both apple and fruit Cider saw robust growth, pear cider experienced significant declines and now accounts for only 4% of category spend, with fruit cider’s share growing to one-third of all spend. Again, it is premiumisation in the category that is driving value growth – and both Jack Daniels and Smirnoff aim to capitalise on this as they launch new products. Both have proven effective in attracting a younger cider shopper, and helping cider’s stellar performance in the last year.

Own label products are actually growing faster than brands, at 26.1% YOY, largely thanks to gains from Aldi and Lidl as they grow faster than other supermarkets. Within these disruptors, spend on own label dominates – less than half of spend on beer and cider is on brands, compared to 91% in the total market. Aldi saw 23.4% growth in beer and cider sales, while Lidl enjoyed 16.8% growth. Outside of Aldi and Lidl, Asda was the fastest growing retailer over the year, with 8.7% growth in spending on beer and cider.

Occasions are the big thing to consider when it comes to further growth in this category. Kantar research shows that ‘Quiet Nights In’ have grown in importance over time, a trend that should further benefit drinks such as craft and world beers, as drinkers tend to splash out on more premium choices on down-tempo occasions. A growing number of consumers tell us it’s “worth paying extra at home”, and the percentage of beer and cider drinkers saying they “consider price [when buying to consume] at home” is decreasing; down to 60% from 66% in 2013.