With the potential of the annual shop rising by a staggering €662, Irish shoppers are having to make lifestyle changes to deal with the extra pressures on their household budgets. 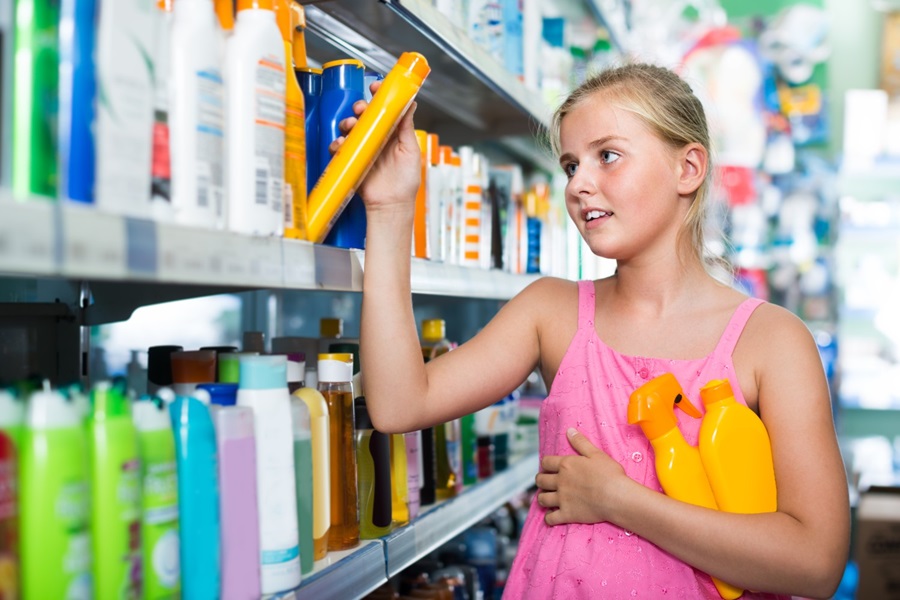 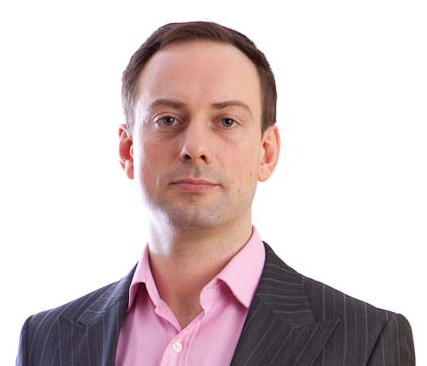 Our latest figures show that Irish consumers’ spending on take-home groceries fell slightly by 0.7% over the 12 weeks to 7 August 2022. However, for the first time since February 2021, the last four weeks of the period saw value sales grow 1.6%, with shoppers spending an additional €14.5 million. They are returning to stores more often, with the number of shopping trips rising 2.3% to an average of 19 trips per consumer over the last four weeks, but they are buying less per trip: volume sales have fallen 9.2%.

Despite the recent growth in spending, grocery inflation remains a key challenge having hit 9.5%, the highest level seen since July 2008, when we first started tracking the data.

Food and drink prices are continuing to climb, with consumers paying 8.1% more per item during the month of August than they were last year. The impact of this on shopping budgets is now unavoidable for many Irish consumers.

Everyday essentials such as butter, milk, flour, eggs and bread are seeing some of the biggest price rises. This rise means that the average annual shop could rise by a staggering €662 if consumers buy the same products as they did last year. It is no surprise that we are seeing Irish shoppers making lifestyle changes to deal with the extra pressures on their household budgets.

Branded items are continuing to feel the impact of shoppers looking for ways to mitigate rising prices. In the latest 12-week, Irish consumers spent €42.6m less on branded goods – a decline of 3.1%. Many shoppers are turning to retailer own label offerings, with sales up by 3.5% (€44.5m), with value ranges within own label seeing the biggest increase, up 14.7%. Own label now accounts for 46.7% of the total Irish grocery market send, up 2.7% from 2020.

With inflation at an all-time high, and Ireland facing a potential recession later this year, differences between the current situation and the last economic downturn in 2008 are becoming clear. For instance, it is becoming increasingly difficult for consumers to hunt out deals in-store: the percentage of groceries being sold on promotion in the last 12 weeks stands at 24.6%, compared to 34.2% in 2010.

Online shopping has been a standout performer during the pandemic, and this has not changed. In the last 12 weeks, online spend on take-home groceries soared by 8.9% as shoppers spend an additional €11.9m, with own label ranges growing ahead of the market at 21%. Online shopping makes it easier for shoppers to track their spending, while avoiding their own petrol costs. It is no surprise that online has welcomed a 13.2% increase in new shoppers, with 16.7% of the Irish population now purchasing their groceries online. When shoppers are online they continue to put more items in their basket than they do in-store, with year-on-year volume growth up 3.6% in the last 12 weeks, though they are shopping less frequently, with online ‘trips’ down 12%.

Competition among the major retailers remains intense: both Dunnes and Tesco hold a 21.9% share of total spend within the Irish grocery market. Dunnes has the strongest growth amongst all retailers, with sales value up 4.5% and a 4.7% rise in new shoppers. Tesco has welcomed new shoppers to its store offerings, which has contributed an additional €4.3m to its overall performance. Alongside this, existing shoppers are visiting more frequently, with trips up 3%.

SuperValu holds a 21.5% share of the market, and is the store that shoppers visit most frequently, with shoppers making an average of 21 trips per year. Lidl holds a 13.4% share, boosting its penetration by 3.8% and contributing an additional €13.6m to its overall performance. Aldi holds a 12.7% share and has welcomed new shoppers adding €4.2m to its overall performance, while existing are returning to the store more often, with trips up 3.6%.