What will Brexit do to the UK clothing market?

With current and historic Kantar data, we ask what retailers can expect in the next few years. 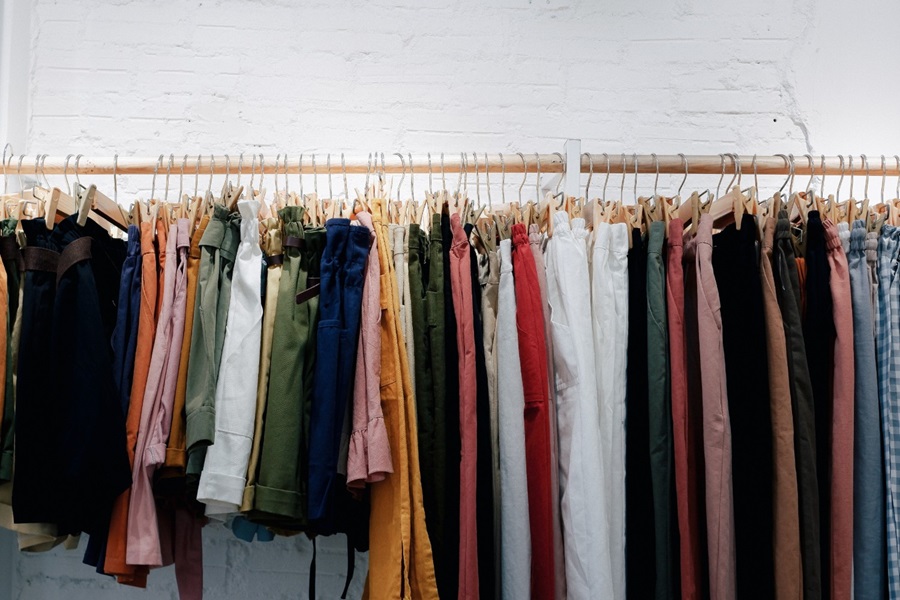 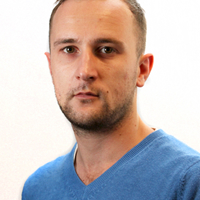 Looking at what happened during the 2009 recession, we can make some predictions about the likely impact of Brexit on the fashion retail market.

There were three stages to the 2009 recession in the UK – first, there was a reduction in average prices, due to retailer competition and customer frugality. Secondly, we saw a decline in the frequency of fashion shopping occasions – people visited the high street less as they reconsidered their purchasing habits. And finally, later, there was a restoration in consumer confidence that increased average prices – but didn’t necessarily have a positive impact on frequency. In other words, the recession had a lasting impact on shopping habits, even after our wallets recovered.

And it’s clear that those recessionary shopping behaviours are already in action. Annually, the average shopper is buying 9 fewer items than 10 years ago. Today, 64% of shoppers agree with the statement “I’ll only buy clothing when necessary.”

Back in 2009, we saw that it wasn't all about switching to discounters. We saw a 2% growth for the top 10 UK retailers during the last recession, as people turn to those larger retailers that they trust.

What we also noticed was that the womenswear category took the largest hit, and it was those in their 30s and 40s who most considerably cut back on spending.

Value and quality are (competing) considerations during recessions. With consumers buying slightly less often, they look for good value – even when it comes to treats.

If you are a retailer hoping to use discounting as a tool for encouraging more shoppers, maybe think again – 40% of all spend is now on discounted items versus 30% during the last recession… so there isn’t much space to move here.

As we saw with House of Fraser – who lost 59% of spend in a quarter when they ran into stock and availability issues – being agile with supply chain, workforce and overseas markets will be crucial at the Brexit crossroads.

To succeed in this unprecedented time, retailers need to accept that uncertainty is the new norm. Those who are the most adaptable, flexible and nimble are those most likely to succeed – versus those who continue to simply pull the discounting lever even harder.