Were we still buying clothes and shoes as COVID-19 forced us to stay inside? 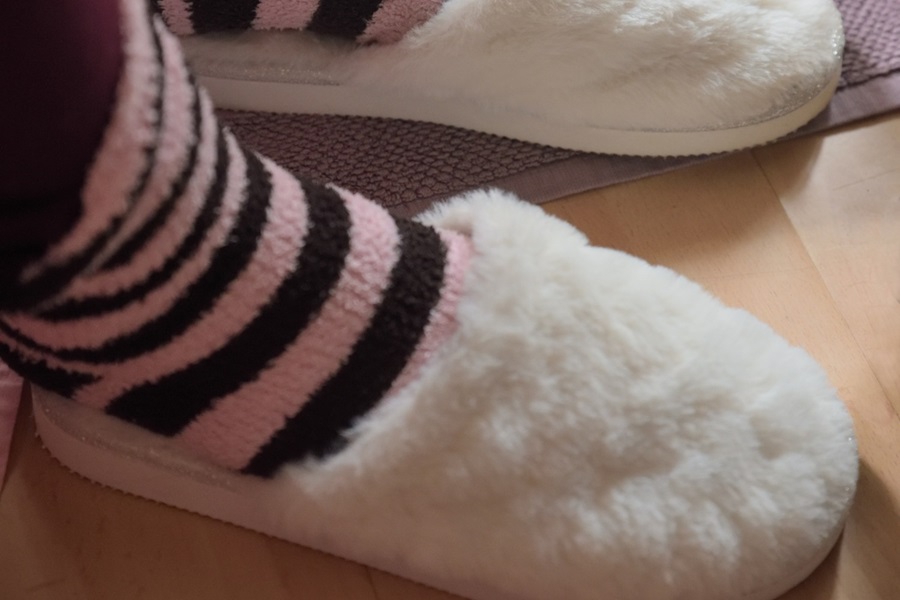 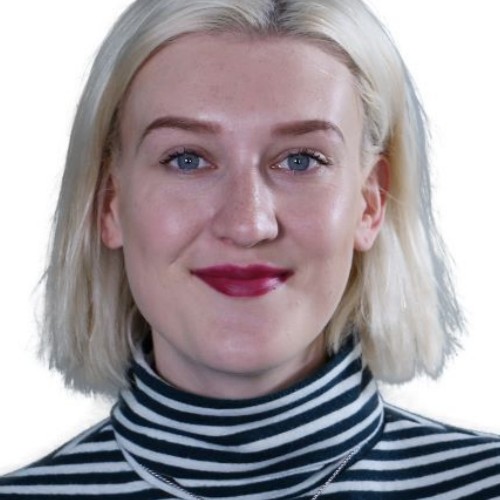 The fashion industry in the UK suffered a dramatic decline of 40% in the 12 weeks to 28 June 2020, compared with the same 12 weeks last year. This was primarily due to people shopping less frequently and buying fewer items when they did shop – somewhat unsurprising during a global pandemic.

Accelerating existing declines in the industry (caused by Brexit, sustainability concerns and “discount fatigue”), COVID-19 and national lockdown have also seen shoppers switch to online for fashion purchases: a channel which, having grown from 30% to 77% share over the last twelve weeks, is stronger than ever.

Menswear and womenswear suffered a similar decline; however, the fall in spend on total childrenswear was not as severe. We do tend to see adults cutting back on their own clothing purchases more readily than their children's in times of economic difficulty, with this shift echoing trends we saw taking place following the 2008 recession.

So what are we actually spending money on?

While essentials like underwear and nightwear have seen the best performance, the increased time spent at home in lockdown has also expanded the loungewear occasion. Year-on-year spend is still down nearly 30%, but this is better than other categories within clothing, with women’s bottoms down 45% and hosiery/socks 47%.

Women's sportswear and nightwear have not fallen as dramatically as other categories (25% and 8% drop in spend respectively). Again, this reflects the trend of “athleisure” and comfortable dressing in lockdown. For men, sportswear spend is only down 28% and nightwear has seen a 17% drop.

Men’s formalwear has suffered the most dramatic fall, with spending down 89% over that 12-week period. With diminished need to wear a suit to the office (or a Zoom quiz) – and with access only to the online channel, where investment pieces cannot be tried on – it is understandable that this category has suffered so much over the course of lockdown.

A common meme of the UK lockdown period has been the freedom enjoyed by many women as they eschew the restrictive nature of bras. What does the data say? Well, whilst underwired bras are experiencing considerable decline (down 37% year on year), non-underwired bras have in fact seen growth, with spending up 2.2%.

We have also seen corsetry in growth over lockdown, up 12% on last year... suggesting we’re more likely to be dressing up for the bedroom rather than the bar.

Slippers are the only growing category in footwear (+53% for men and +28% for women), reinforcing that the average UK consumer is now primarily focused on comfort. Formal shoes have seen the largest declines (spend is down 77% for men’s and 64% for women’s) – again playing into the decline of the broader formalwear category.

Sports footwear is declining significantly more slowly than other shoes, particularly women's (only down 2.6% year on year). Several months of exercise as our only permitted outdoor activity has naturally helped to offset declines in this category.

As the shops reopen and the high street works hard to recover, what role does the bricks and mortar store now play? And how has the physical shopping mission shifted? At a time when consumer needs are changing week to week, let us help you understand your shopper better. Get in touch to find out more.

Read: How are we looking in lockdown?