The popularity of Fairtrade in the UK

What does Kantar data say about the Fairtrade movement in the UK? 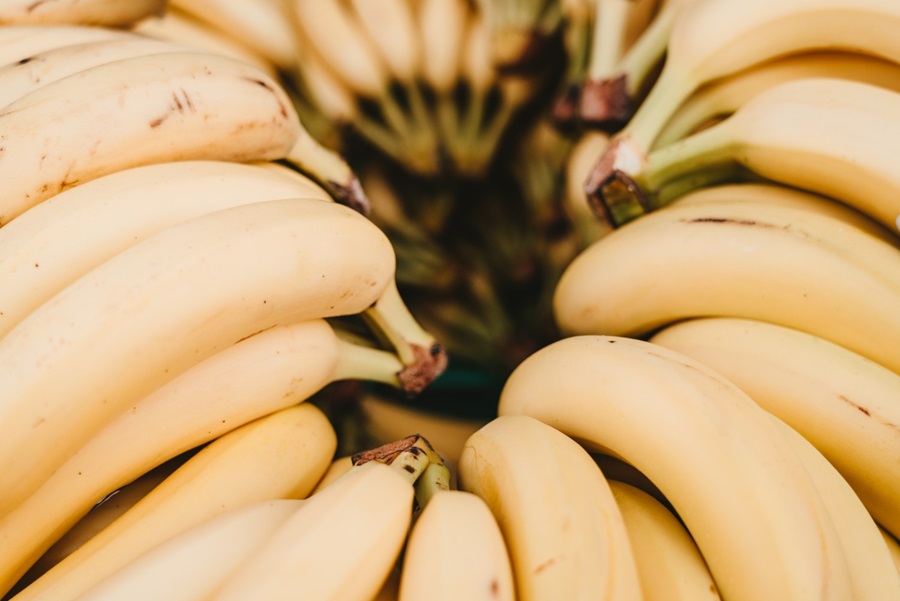 Today (26 Feb) marks the start of Fairtrade Fortnight, a celebration of the global Fairtrade movement, established in 1992 with the aim of getting a fairer deal for farmers and producers.

According to Kantar Media TGI data, 32% of UK adults say they will ‘Buy Fairtrade products when available’ – up slightly on last year (31%) but down on 2009-2011, when the percentage was 36%. Around 17% of people say they ‘buy Fairtrade food and drink regularly’.

Grocery shoppers with strong morals on this issue may vote with their wallets – although it is brands and supermarkets that hold more of the power. According to Kantar Worldpanel, the Fairtrade market is currently worth £831.7m and has continued to grow by 8.1% in value in the latest year. An additional 280,000 UK shoppers bought Fairtrade products, illustrating that people are becoming more open to ethical consumption. Furthermore, existing shoppers are returning to buy Fairtrade products more frequently and in bigger quantities, resulting in increased spending per shopping trip.But much of the change, positive and negative, in purchasing habits are due to the changes made to products and product ranges.

Brands also hold a lot of power when it comes to the rise of Fairtrade purchasing. Robinson notes: ‘The growth of frozen confectionery (which grew 68% YOY in 2017 and 34% in the last year) has been entirely driven by Ben and Jerry's Fairtrade Ice Cream. In 2015 Ben and Jerry's took the decision to switch all of their Ice Cream flavours and ingredients to Fairtrade. In 2016 the impacts of this move were not yet being felt in the sector but these Fairtrade lines have been growing steadily in distribution throughout 2017, which has accelerated the performance of the category.’

What are people buying?

Take-Home Confectionery continues to dominate the Fairtrade market, with 32% of the total share – and we spent almost an additional £30m on it this year. Maltesers is contributing the most growth within Take Home Confectionary and growing by £12.4m, closely followed by Cadbury’s Dairy Milk which has grown by £11.9m. Cadbury’s Giant Buttons have also had a strong year, growing by £3.6m.

Fairtrade alcohol has seen the biggest growth of all the monitored sectors, with shoppers spending 34% more on this over 2017. Another growing sector, although only worth 1.7% of the whole Fairtrade category, is chilled drinks, which grew 18.8% in value over 2017 – mainly due to Starbucks products growing by £2.2m.

Although, whilst Fairtrade is in positive growth overall, not all sectors are performing well. Biscuits are driving all of the decline in this category, dropping 42% in terms of value year-on-year with KitKats contributing most to this (due to significant de-listing across the product portfolio).

Who is buying Fairtrade products?

When it comes to demographics, there aren’t really any great variations by age or gender, but those who agree ‘I buy Fairtrade products when available’ are 24% more likely to be educated at least to degree level than the average adult, and 27% more likely to have a family income of £75,000 or more.

Justine Hess, Associate Head of Global MONITOR at Kantar Consulting, comments: ‘Consumers in developed markets have been enjoying mass-produced goods for decades, and there is now I think more hunger for things that feel less anonymous – less a product of some global supply chain. So, being able to point to a particular factory or a particular farm where this product you've just bought was actually made – there's a premium to that.’