Packaged sandwiches are growing by £33m year on year

UK consumers are picking up this lunch option from supermarkets more often than ever, according to Kantar Worldpanel 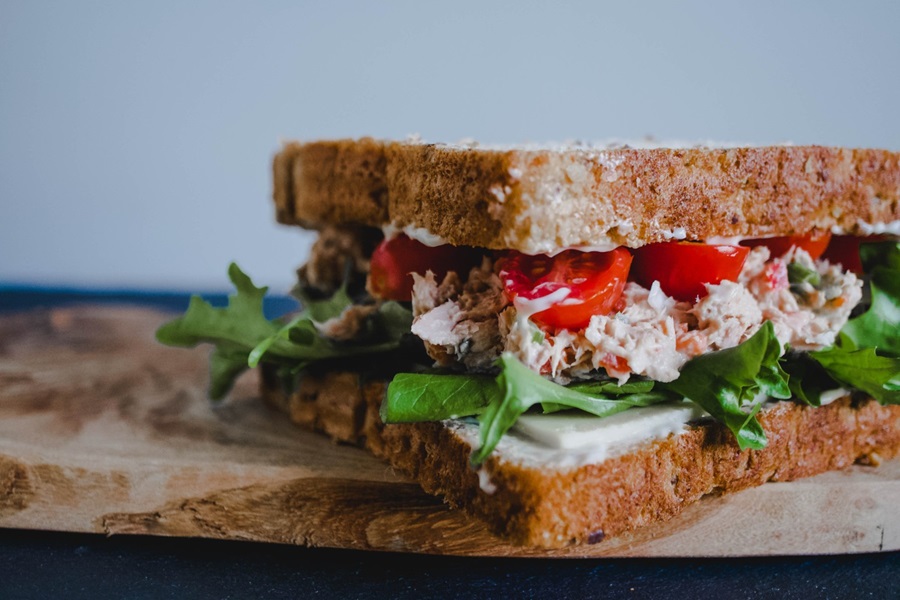 The chilled packaged sandwich celebrated its 37th birthday in November this year, and this month has seen the now-annual rating and ranking of Christmas sandwiches proffered by various outlets around the UK, from the likes of Tesco and Sainsbury’s as well as Pret, EAT and coffee chains.

In Britain, the sandwich industry is worth £5.6bn a year, according to Kantar Worldpanel data, when you look at total Out of Home spending – retailers plus food service outlets like Greggs, Subway and so on. In retail specifically (that is, supermarkets, convenience stores, independent retailers etc.), the humble sandwich is in growth both in value (2.8%) and volume (4.2%), and is bought by 54.4% of the UK population. It is the most popular ‘quick meals’ category, showing that the British public simply can’t get enough of a good old bread-and-filling combo for on-the-go munching.

Sandwiches are also being purchased for more occasions. Shoppers are now buying packaged sandwiches over 18 times a year, spending an average of £43.77 in total – helping make this a £1.2bn category. Tolga Necar, Analyst at Kantar Worldpanel, comments: ‘Sandwich growth is particularly impressive in the context of carried-out lunches (think lunch boxes for adults), which have seen growth of 87m occasions since the start of 2015 as consumers look to manage both cost and health by preparing lunch at home.’

Here’s something interesting. Of the various fillings on offer, just five make up 75.7% of the UK’s sandwich purchases: chicken, cheese, bacon, egg and ham. Despite innovation in the category, these more traditional fillings are also seeing the strongest growth, with 13.2% more chicken sandwich sales in 2017 over 2016, for example.

Necar notes: ‘Within the retail environment, sandwiches are a relatively high value category. This is important because they can therefore support higher value transactions for retailers, whilst also representing a very affordable option for consumers – at just over £2 on average. It is the Full Price strategy that is driving growth – 85% of packs are bought at full price; but importantly this is at declining prices.’

The Kantar Worldpanel research also shows that, although ‘enjoyment’ and ‘taste’ remain the number one drivers of product choice in the Out of Home market, the convenience of something being ‘quick’ is the fastest growing consumer need. We are all living increasingly busy lives but the dependable, affordable and convenient sandwich is ever-present and well placed to thrive.

To find out more about how different shopper segments behave, and what your business can do to get a slice of the action, check out http://www.kantarworldpanel.com – it’s the best thing since sliced bread. (Dough.)