Our feelings about tea in the UK

Tea is something the Brits love… but is it as simple as that? 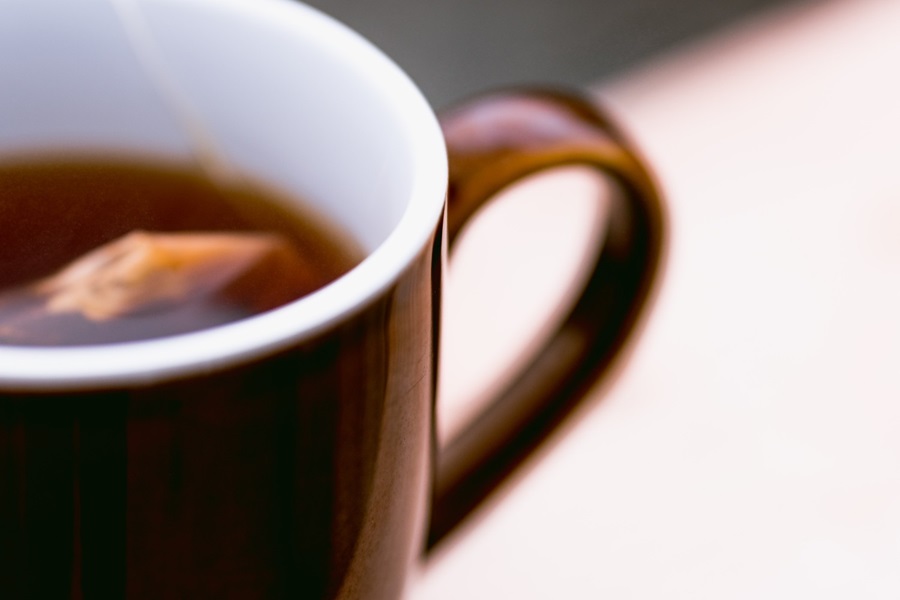 We might feel passionately about the amount of milk in a perfect brew, whether we leave the teabag in or out, and how many colleagues can use our mug... but us Brits are buying less and less tea, Kantar finds. The UK purchased 2.57m fewer kilos of tea this year compared to last year (52 w/e 24 March 2019), and the decline was similar the year before – which represented the biggest drop in four years.

According to Sam Henery, Client Executive at Kantar, there were 630m fewer tea-drinking occasions in the year to February 2019 vs. the previous year. That said, we still enjoyed a cuppa on 18.3 billion occasions as a nation.

There are still some success stories. Spending on Speciality Tea is up 4.2% (52 w/e March 2019 vs. 2018) – partly due to pricing (the average price has gone up 2.7%), but also because as it is enjoyed more often. Occasions involving speciality tea were up 10% in the time period, or 100m. This is largely coming from those over 55.

“Everyday Decaf” spend is also up, 5.5%, thanks to more shoppers making that choice in the supermarket. This subcategory has made shopper gains across nearly all major retailers. Yorkshire Tea has been the biggest winner (+28% spend growth) over the past year. 4 in 10 consumption occasions (of Everyday Decaf tea) come at breakfast, and this has been growing over the past year. Again, the core 55+ audience have been instrumental in contributing to this growth, as many have been adding decaf to their breakfast routine.

Not our cup of tea?

Has there been a backlash against plastic use in teabags, perhaps? Welsh gardener Mike Armitage started a petition and social media campaign to pressure brands to remove plastic from single use teabags in 2017. By 2018 he had 200,000 responses, and the brands who were slow to move on this change saw sentiment on social media dip – conversation went from positive to negative.

But is this enough to explain any slowdown in the growth of tea sales? Probably not. In fact, while the online conversation turned negative, Kantar’s Total Social data shows that offline conversations were still largely positive. Matt Dodd of Kantar’s Analytics Practice comments: “Over one year on, most British tea companies have taken steps to respond to the concern about plastics. None has witnessed the short-term business fallout that social media might have suggested. Sales weren’t dented and the real-world conversation never soured. Social media sentiment levels were back to normal by summer.”

“The tea category is a notoriously seasonal category, with consumption spiking in winter and falling away in summer,” says Henery. “In an attempt to combat this volatility, manufacturers like Twining’s and Tetley have released a wave of new products in the form of Cold Infused Tea. Without trended data it is hard to measure the success of the new sector, but in its first year it surpassed £8m in spend – almost as large as the established Redbush Tea sector. Cold Infused Tea is hotly discussed in the industry, and with other manufacturers and retailers expected to jump on this trend as summer approaches.”