We take a close look at those consumers who claim that their purchasing is directly impacted by the economic outlook, and assess what impact Brexit might have on their spending. 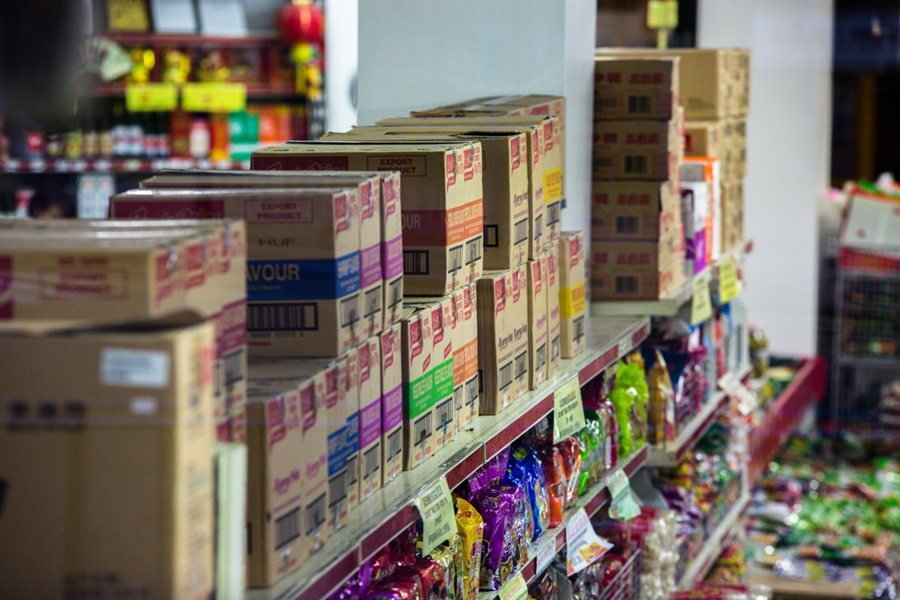 In the aftermath of the House of Commons vote against Theresa May’s Brexit deal and the prospect of a no-deal Brexit very much a possibility come the end of March, potentially bringing with it some economic challenges, we take a close look at those consumers who claim that their purchasing is directly impacted by the economic outlook and assess what impact Brexit might have on their spending.

Older adults more likely to feel secure in their income

The prospect of tough economic times ahead may therefore hit the consumer confidence and spending patterns of younger adults in particular – something advertisers and retailers alike will need to be mindful of in the uncertain months ahead.

Cinema can be a key way to reach these spenders

These spenders are politically engaged

These fair-weather spenders are also a relatively politically engaged bunch. They are 26% more likely than the average adult to claim to ‘specially choose to watch’ Question Time. The social media posts around this programme would suggest the prevailing mood is towards the wary for the immediate future. Findings from our Kantar Social TV Ratings reveal that of the one million or so tweets relating specifically to Question Time that have been generated in the past three months, 23% of the tweets have been explicitly negative in tone (versus14% positive). Similarly, the top emotion coming through in these tweets has been one of criticism: 21% of tweets express this emotion, way ahead of ‘admiration’ in distant second place accounting for 10% of tweets.

Get in touch
Related solutions
TGI Consumer Data
Get relevant and robust data about global and local audiences in an increasingly connected world.
Learn more