38% of UK adults say they are trying to lose weight

A rising number of Brits are showing concern for their health, and these consumers have some distinct characteristics. 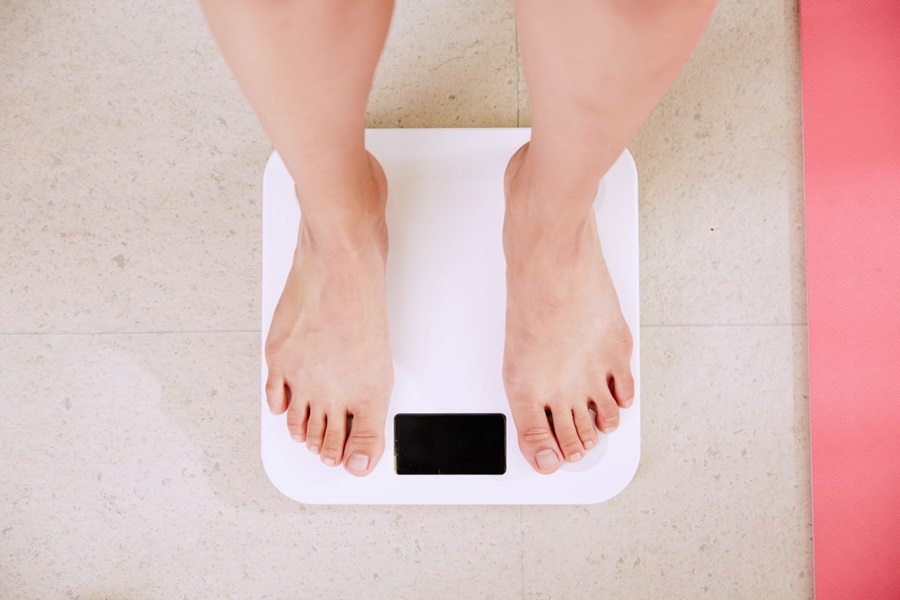 According to Kantar’s National Health and Wellness Survey from 2018, 56% of the UK population is overweight or obese (with a BMI of more than 25). Interesting, 60% of men are overweight/obese compared to 53% of women – but it is women who are more inclined to be taking steps to lose weight: 47% in this study, vs 35% of men.

Who is trying to lose weight?

Those who claim to be losing weight most of the time share certain characteristics, according to the TGI data. They are particularly conscious of their appearance and how they come across to others: 47% more likely than the average adult to agree that they like it when their nails attract attention, 40% more likely to agree that wearing make-up makes them more self-confident, and 39% more likely to say they like others to look at them.

Lightspeed research shows that the UK is one of the countries where concern for nutrition is highest. Around 80% of UK adults said they check nutrition labels on food and drink. Of that segment, 60% say they “always read the nutrition labels before purchasing and consuming a product” (as opposed to just “sometimes”); this compares to 49% in the US and just 30% in the Netherlands. China and India were higher at 68%. In every country in the study, females, and those aged 30 to 39, were most likely to consistently check labels.

While 48% of global label-checkers claimed to check labels for calorie content, a massive 60% said their focus would be the amount of sugar.