The global inclusion imperative: A call to understand diversity, equity and inclusion beyond borders

As you think about your global inclusion strategy, pay attention to what’s happening. Approach inclusion with a combination of global strategy and regional or local execution. 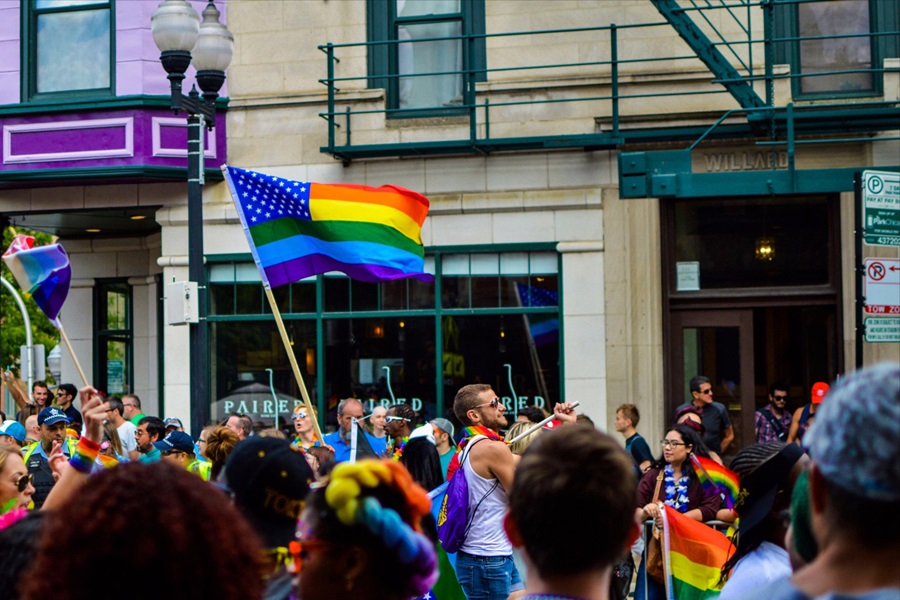 Today, Diversity, Equity and Inclusion (DEI) has become an absolute imperative for branded businesses, in both developed and developing markets.

Even before the COVID-19 pandemic, consumers were increasingly recognising the impact of social and economic inequalities and calling for change. The pandemic then highlighted these inequalities even further, as it became clear that certain vulnerable populations were facing outsized health and economic challenges.

Inclusion is sometimes discussed in moral terms. But make no mistake, inclusion is good not only for society, but also for business. Businesses can grow via inclusion by tapping into underserved groups – groups that are often rising in population size, buying power, and culture influence.

In 2021, the Kantar’s Global MONITOR study surveyed the attitudes of people in 26 countries worldwide, with an eye to identifying both micro and macro trends. We asked this global sample population to describe how they perceived their country in terms of diversity and inclusion.

What we found was that globally, the proportion of consumers that believe their society is very inclusive is only 22%. Meanwhile, close to 40% of people surveyed globally say their country is diverse. So what we have is a mismatch, or gap, between perceived diversity (which is the demographic trend of different people coexisting) and perceived inclusion (which is the cultural norm of welcoming and supporting difference). In this gap you’ll find the inclusion imperative.

Consumers are alternately hopeful and wary about their societies’ ability to close this inclusion gap. In 2021, six out of 10 Global MONITOR respondents globally believed that people in their country were actively trying to be more inclusive and embrace diversity. At the same time, seven out of 10 people believed that their society was becoming more divisive.

Another important statistic is that globally, 59% of consumers tell us that it is important to them to buy from key that actively promote diversity and inclusion: in their businesses, in society, and in the marketplace. Just as crucially, Millennials and Gen Z people in our surveys display even higher even higher aspirations for inclusion. That suggests that inclusion isn’t going away as a business imperative any time soon.

It’s important to note that diversity and inclusion encompass several different demographic dimensions. In most global markets, discrimination based on social class is people’s top concern; this concern is particularly high in the APAC region. Exclusion of people with disabilities is the second highest concern globally, driven by an aging Europe and LATAM where public services are often lacking. And in the U.S., Brazil, and South Africa, discrimination by race and ethnicity is the top worry.

Therefore, as you think about your global inclusion strategy, you need to pay attention to what’s happening where. Businesses must approach inclusion with a combination of global strategy and regional or local execution. 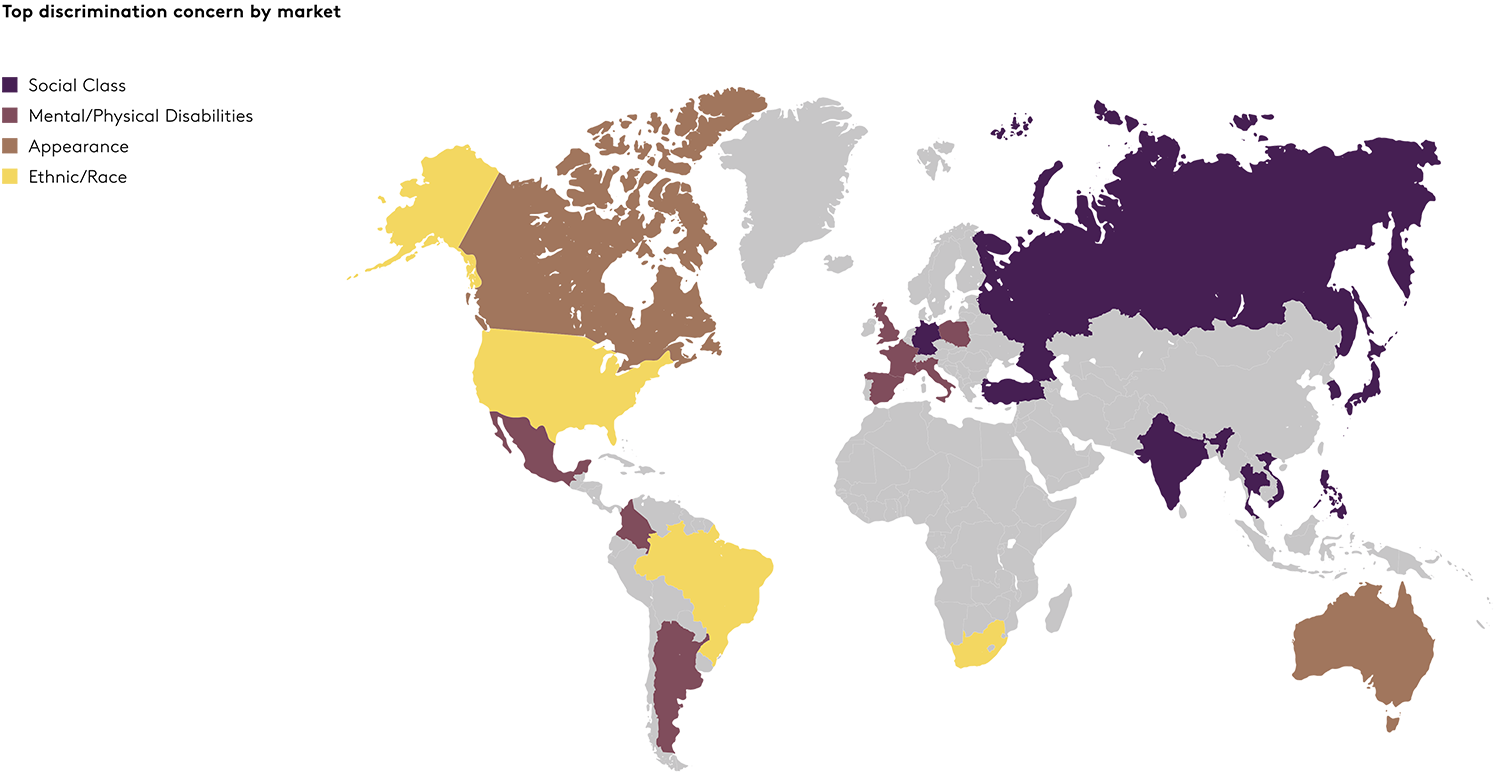 Global MONITOR also uncovered that consumers often associate discrimination with business and commercial environments. Our findings show that globally, the top four ways in which people experience discrimination are: at work or school; on social media; while applying for a job; and while shopping. These are all places where people are trying to contribute their work, ideas, talents, and money. And they are places where branded businesses are very much present, whether as employers or as providers of products and services.

To do global inclusion right is difficult, but not impossible. True inclusion demands embracing DEI in all areas of business. It means creating a comprehensive approach that addresses acute painpoints for your consumers, employees, stakeholders, and brands.

Here are a few important reminders as you further your global DEI journey:

We talk about this topic as a global inclusion imperative because not acting is not an option. Even if it’s not easy, you need to move from awareness to action. Otherwise, you might risk being seen as part of the problem, with silence interpreted as complacency or even complicity.

If you ignore DEI, you will very likely alienate the next generation of consumers. And you might be putting your bottom line at risk as well, by jeopardising the combined spending power of underserved and high-growth populations.

Get in touch to find out more about the Global Inclusion Imperative and Global MONITOR.

Read: What are the most valuable global brands in 2022?

Read: The power of inclusion and diversity in advertising

Read: How the power of consumer connection drives success

Get in touch
Related solutions
Get inclusion and diversity right in your advertising
Inclusion and diversity in advertising is a marketing imperative. Find out how to be inclusive authentically and effectively.
Brand Strategy
Trust the experts at Kantar, and our wealth of market insights, to develop a compelling strategy for your brand.
Learn more
Human & Cultural Insight
Values and cultural shifts sit behind everything we think and do. Interact with culture in a way that helps you grow. 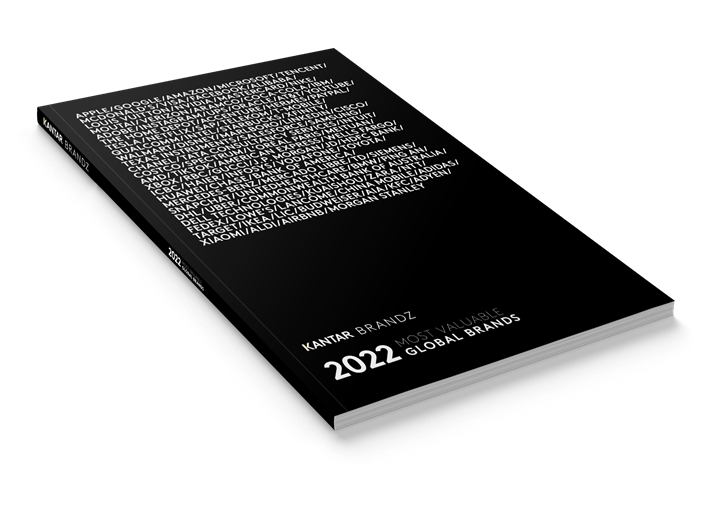