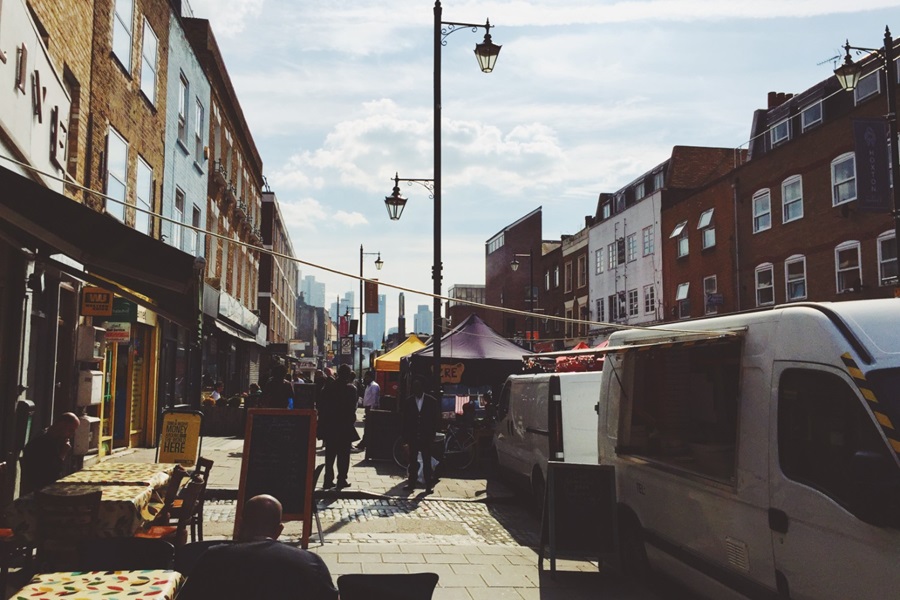 Get in touch
Brand

Consumers place more value on innovation as food and drink is named the most innovative sector in the BrandZ™ Top 75 Most Valuable UK Brands ranking, announced today by WPP and Kantar Millward Brown.

The BrandZ UK Top 75 is worth $271 billion (around £205 billion) – equivalent to just over 10% of the UK’s GDP. The 50 most valuable brands on the list have gained 5% in total value in the last year, compared with the 2017 BrandZ UK Top 50. The top innovators increased brand value by 25% more than their rivals.

This growth has been driven by the Top 10 risers, which have grown at nearly four times the rate of the rest of the brands. The fastest riser is Prudential, which increased its brand value 40% in the last year, followed by Dyson (31%), Asos (31%), and Dulux (18%). The BrandZ research shows that consumers perceive these fast-rising brands as particularly innovative and good at communicating, and they also have much stronger brand equity than the average across the ranking.

The brands that have entered the UK ranking for the first time, which are worth on average $1.1 billion, include Just Eat (no.30), bet365 (no.44), Compare the Market (no.46) and Ocado (no.49). Consumers view them as highly differentiated, recognising them for ‘shaking things up’ and providing a great experience. However, the older established names that remain at the top, such as Dove (no.10) and Shell (no.3), are worth $4.9 billion on average. These brands are considered less different, but more meaningful and top of mind.

Higher perceptions of innovation are proven to stimulate value growth: the brands in the BrandZ UK ranking that consumers perceive as the most innovative rose +18% in value in the last year, while the least innovative declined -7%.

David Roth, WPP, says: “The nation’s most valuable 75 brands have all risen to the top in a highly competitive, crowded and uncertain environment. Consumers value innovation, and it is key to helping UK companies’ future-proof their brands, deliver sustainable growth and increase in value; ever more vital in a post-Brexit world.”

Jane Bloomfield, Head of Business Development at Kantar UK, said: “Established and new brands can learn a lot from each other. Those older brands that form the bedrock of the UK economy have great staying power, having built salience and meaning. To grow, they need to work on increasing consumer perceptions that they are different, innovative and relevant. The disruptors entering the ranking, meanwhile, need to make their difference meaningful and salient to consumers – if they fail to do so they could have a short lifespan.”

Other trends highlighted in this year’s BrandZ™ Top 75 Most Valuable UK Brands report include:

The ability of any brand to power business growth relies on how it is perceived by customers. As the only brand valuation ranking grounded in consumer opinion, BrandZ’s analysis enables UK brands to identify their strength in the market and provides clear strategic guidance on how to boost value for the long-term. Businesses worldwide trust BrandZ to provide the information they need to measure, manage and protect their most important intangible asset: their brand.

The valuation behind the BrandZ™ Top 75 Most Valuable UK Brands was conducted by Kantar Millward Brown, which specialises in brand equity research and brand valuation. The methodology mirrors that used to calculate the annual BrandZ Top 100 Most Valuable Global Brands ranking, which is now in its 13th year.

Commissioned by WPP and Kantar, the ranking combines rigorously analysed financial data from Bloomberg with the opinions of over 120,000 UK consumers. The BrandZ™ Top 75 Most Valuable UK Brands is the most definitive and robust ranking of the UK’s brands available, and thebrands ranked all meet these eligibility criteria: