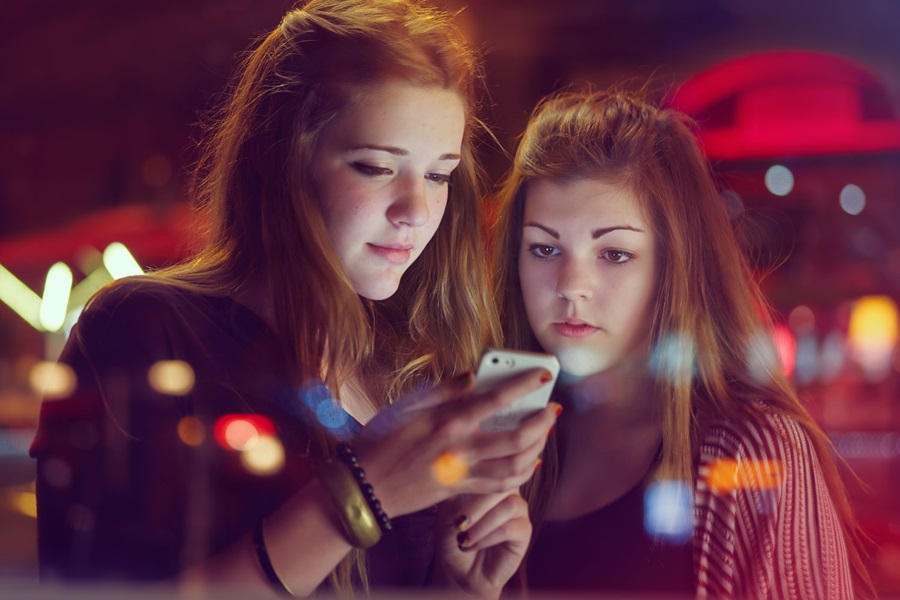 Kantar and Facebook created a global partnership for measuring advertising exposure, and Actimel was the first brand to benefit from this measurement in France.

Quantifying digital impact has become increasingly complex in the era of smartphones and mobile devices. Integrating the measurement of all devices into a single platform has been a major challenge for advertisers and agencies. These challenges prompted the creation of a global partnership that makes a link between Kantar panellists with Facebook accounts, and campaign data across all devices.

To fully understand the role of each of the campaign components, Kantar used the Consumer Mix Model methodology. It quantified the additional income generated by each media (TV advertising, Facebook, print newspapers...) and then calculated the ROI for each. Using real shopper purchases and their media exposure, Kantar could accurately attribute sales figures to the correct lever.

Actimel media investments had been limited for several years, which had led the key indicators for the brand, consumer base and purchase frequency, to decline. As a strategic brand for Danone, the group opted for a major relaunch in 2016 with the main objective to attract new shoppers, and specifically, families with children. The Stay Strong campaign was launched in April 2016 through a digital platform and supported through a complete media plan over several months. Shoppers were targeted through TV advertising, print advertising in three major country-wide newspapers as well as in the urban free newspaper 20 Minutes. A central element of the campaign was advertising on Facebook through desktop, tablet and mobiles.

The campaign generated an additional 5.2% sales for the brand. Although television accounted for the majority of this increase (71%), the role of Facebook was vital. Reaching a younger and more family-oriented shopper, Facebook helped deliver on the brand’s strategic goals for the campaign. In terms of media investment, the ROI of Facebook was twice as high as the other media channels and it was successful in attracting new shoppers and also in building loyalty. When shoppers were exposed to both Facebook and TV advertising, the sales impact was even higher. The strategic choices made by Actimel revitalised the brand in France, attracting significant numbers of new shoppers very quickly and generating additional sales.