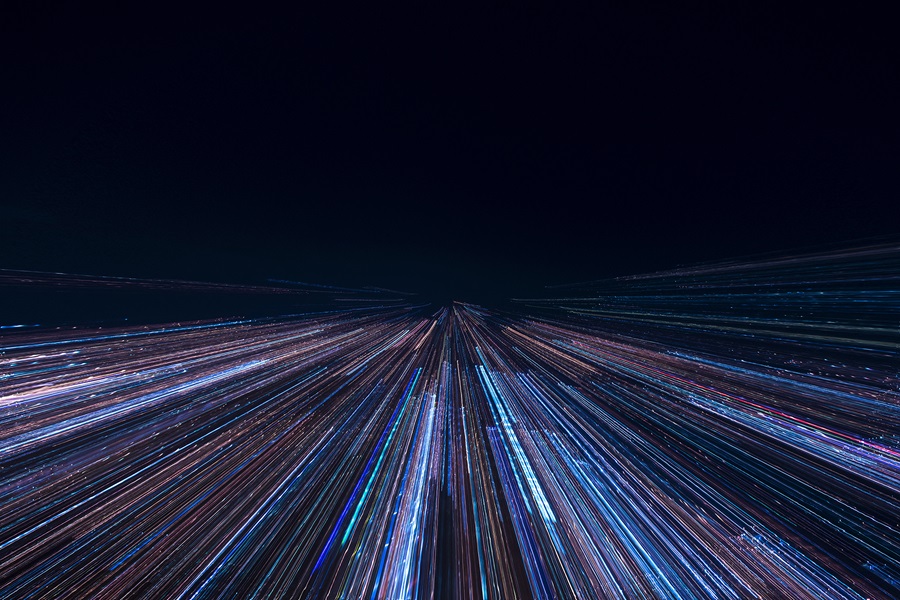 Kantar's connected data sets helped Sony Pictures Television prove that it generates social media conversations for those brands who advertise on its channels.

Against the backdrop of a competitive media landscape in Brazil, Sony Pictures Television wanted to quantify the return on investment to brands advertising on their channels, beyond TV ratings.

In particular, they wanted to demonstrate the power of their channels in generating social media conversations for the brands that place advertising with them.

Social media and media investment data provided by Kantar IBOPE Media was analysed using a Kantar statistical model to understand the correlation between two or more different variables. It allowed us to verify whether the increase of conversations related to the TV shows during its season also increased the “social buzz” of brands which had invested in those shows.

This was then compared with media monitoring data to compare the performance of Sony’s results with competitors.

This analysis helped demonstrate the relevance of their TV shows as part of an integrated media strategy, and showed how complementary data can be used to drive media buying decisions.