A local strategy for the launch of Danoninho Petit Pouch 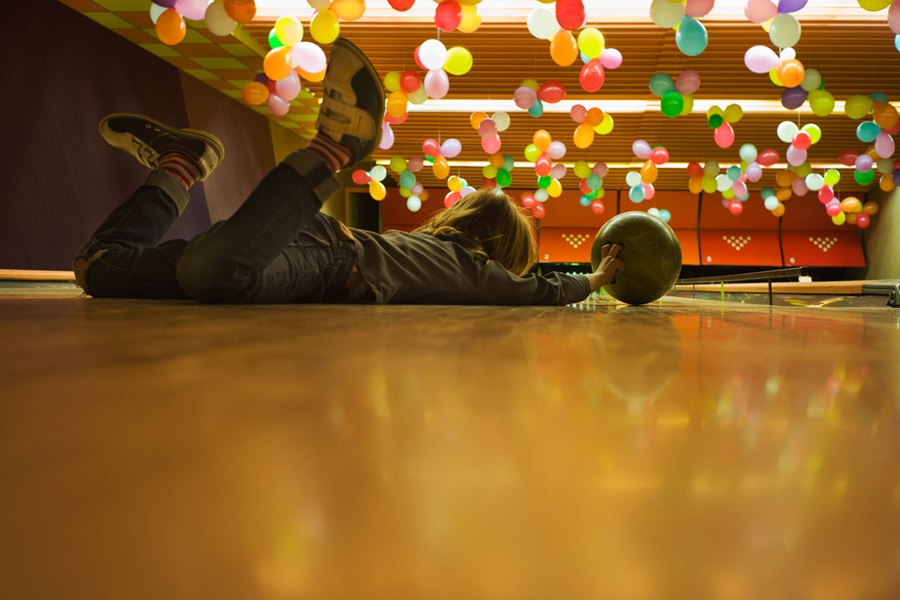 In this context, Danone was planning a global launch for a new pouch format of the product, and the team in Brazil felt that they needed to look more closely at the reasons for the market decline before proceeding with the new launch. They instructed Kantar to help them better understand the current situation and identify new consumption occasions for the future.

Using Kantar’s shopper data, the team were able to analyse the market as a whole and quickly realised that one of the reasons for the decline of the brand was because their target market, children under six, was shrinking. Census data revealed that this would only get worse in the future.

The analysis revealed that the target of children up to six actually consisted of two, very different markets. Those aged 4-6 years old were responsible for most of the decline the product was experiencing. Children up to 3 years old were the most important market for the brand – those that were heavy users in this age range were more likely to continue to consume the brand as they got older. In addition, an analysis of consumption occasions using Kantar’s questionnaire service LinkQ revealed an opportunity to position the product as a healthy mid-afternoon snack to replace some of the unhealthy options that were currently being consumed.

The results of this analysis offered some new opportunities for the Danone team, which they were quick to capitalise on. To start with, they recalibrated their target markets to have Danoninho Petit Suisse aimed at children up to 3 years old, and they targeted the Danoninho liquid and pulp products at the 4-6 years market.

The global launch of Danone Petit Pouch was adapted for the Brazilian market so that the communications were targeted at the under-3s, which was very different to the positioning in Europe. They also aimed it closely at the mid-afternoon snack occasion.

The result of this was that the Danoninho Petit Pouch was the most successful new entrant into the category in Brazil since 2014. The fromage frais market as a whole declined the most of all categories... and Danoninho Petit Pouch was the only product that grew. In the 12 months to February 2018, the brand reached 5.9 million households. This represents a 18.8% penetration of households with children up to six years old. Of this penetration, 5.5% was incremental to the brand.