Should a final Brexit deal be put to public referendum?

Brexit Barometer shows more than half of public are in favour of any final deal being put to a public referendum. 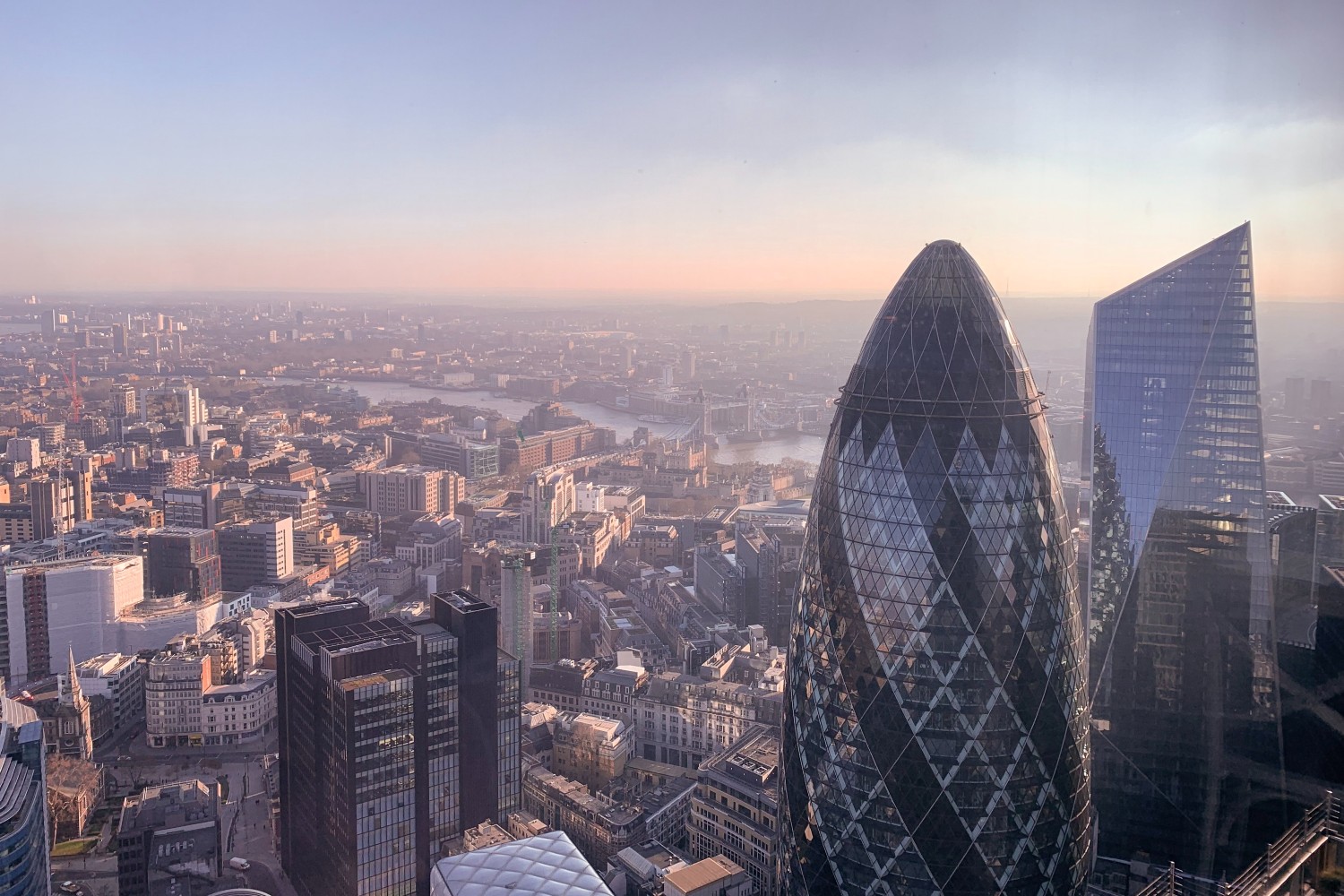 Shifts in voting intentions from Kantar’s research, combined with a reduction in the negative rating of the Government’s handling of Brexit negotiations, indicates that Prime Minister Boris Johnson’s hard stance towards the EU is cutting through to the public to some extent and reducing the vote share of the Brexit Party. However, the situation is very volatile, and this could easily change.

If an early General Election is called, the final result would be affected by many other factors – party manifestos, local campaigns, tactical voting and external events.

Public opinion on the effects of Brexit and the negotiations

Public priorities for UK’s exit from the European Union:

According to Kantar’s August Brexit Barometer, the British public’s priorities for the UK’s exit agreement are: