New research finds an increasing number of Britons plan to be vaccinated, as households feel the strain on budgets and incomes. 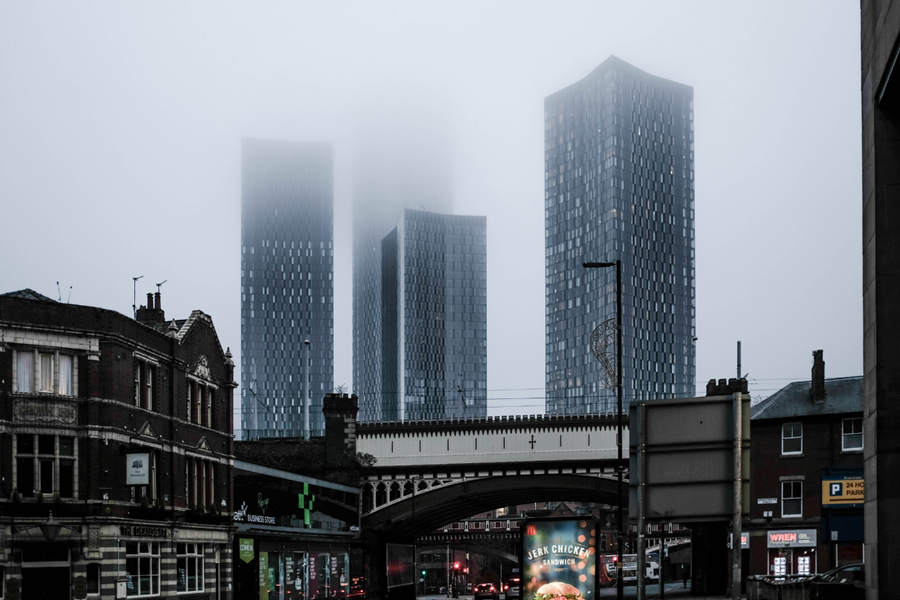 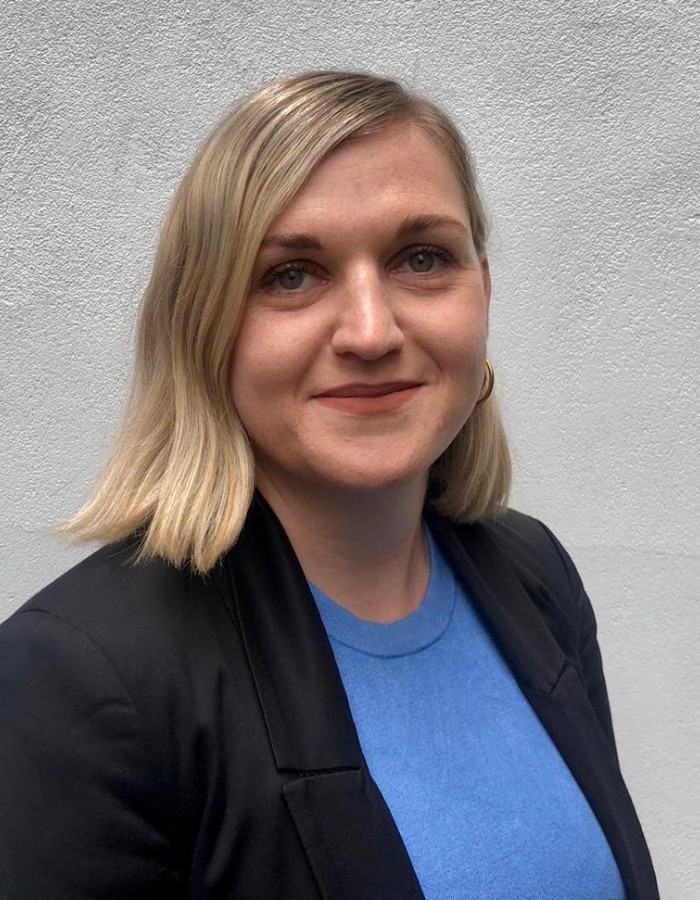 Our latest barometer on British public opinion and voting intentions finds that over seven in ten plans to be, or already has been, vaccinated; support for 24-hour vaccination appointments; and increasing numbers reporting finding it harder to meet their monthly household budget.

Findings from Kantar’s research, which took place between 21 and 25 January, include:

Attitudes towards vaccination and the roll out

Compared to last month, when 65% of people said that they would be vaccinated, there has been an increase in the proportion of the public who say they have already or would plan to be vaccinated (to 77%).

Among those who plan to get vaccinated:

Of the 17% in Britain who say they wouldn’t get vaccinated:

Over six in ten (61%) are very/somewhat satisfied with the rollout of the vaccine by the government and health authorities, and 63% would support the government using supermarket infrastructure (e.g. cold storage, nationwide distribution networks) to roll out the vaccine.

Against a backdrop of growing unrest with lockdowns on the continent, the British public report continued compliance towards restrictions on everyday life under the lockdown.

The most common reasons given by people not always managing to follow lockdown rules are “my mental wellbeing” (38%), “I have needed to support a family member or friend” (25%), “the rules are confusing or vague” (25%), and “lockdown has gone on for long enough/bored of restrictions” (18%).

Following the terms of the EU-UK Trade and Cooperation Agreement being ratified by UK Parliament at the end of 2020, the public are expecting an impact on their everyday lives:

42% (+2) report that their income has reduced due to COVID-19. In comparison, over half (51%, -2) of Britons report to have not had their income impacted or their income has increased – indicating the potential scale of differences in financial impacts across British society.

Read: How does Britain feel about the Christmas COVID-19 regulations?

Read: 3 in 4 Britons are happy to receive COVID-19 vaccine