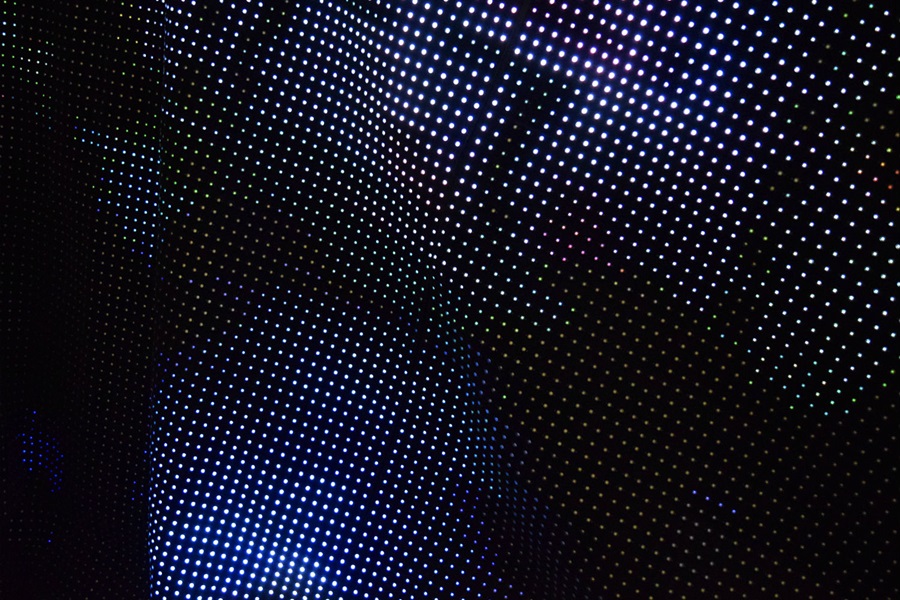 With sophisticated sampling and our election-projection software, the Kantar Public team presented accurate forecasts hours before the official results were announced.

In 2018, Radio & Television Luxembourg (RTL) invited our team from Germany to present the results of the parliamentary elections. Challenges included the different numbers of votes in the regions, and a change in the electoral law, which for the first time resulted in a significant number of postal voters.

Through sophisticated sampling of precincts and adopting our proprietary election-projection software, within tight time constraints, the Kantar Public team was able to present accurate forecasts for the regions hours before the official results were announced.

More importantly, the team accurately predicted the answer to the most important political question about the majority in the parliament, with 31 from 60 seats for the government.

The predictions and our speedy delivery was considered an outstanding result, not only for the government but for the Kantar Public client, RTL. 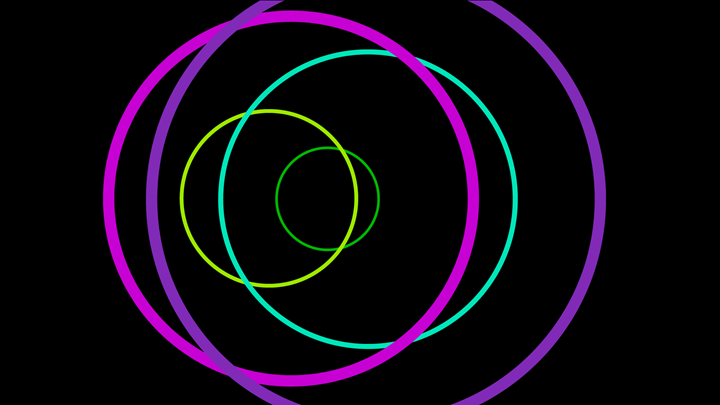