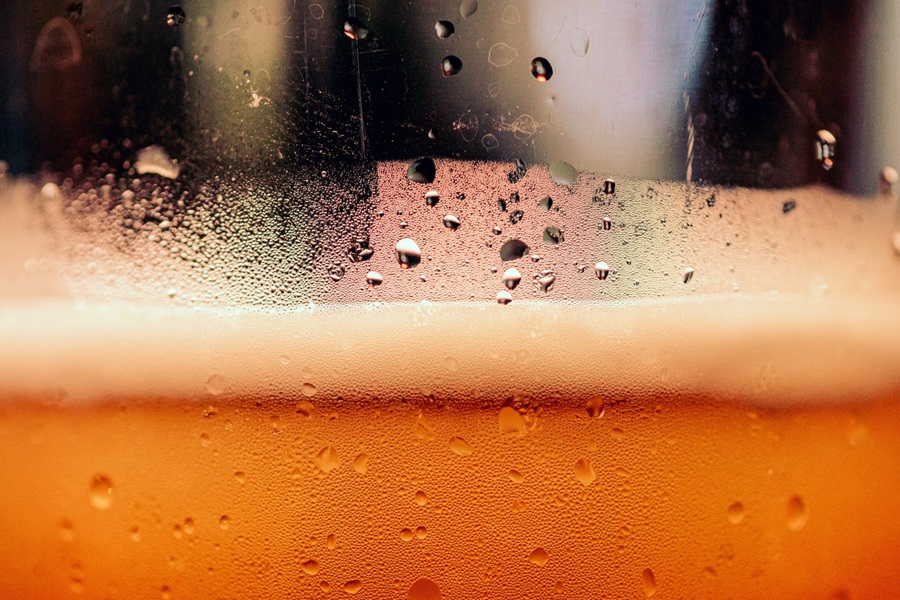 Our face-to-face survey among alcohol drinkers in Kenya highlighted an opportunity for Diageo and its Senator Keg brand.

This project challenged Kantar to not only reach the lower socioeconomic groups that Diageo wanted to target, but also help in understanding the consumption of alcohol (local brew) that was illegal and therefore not uniform or branded.

In particular, we had to understand how to:

We conducted n=3,000 face to face interviews among last 4 week (L4W) alcohol drinkers across Kenya (both urban and rural locations).

We worked in partnership with the client and our local Kantar office to ensure we included a comprehensive brand list in the questionnaire, as well as accurate information on serve type and serving sizes for local brew and branded alcohol.

We also implemented measures to eliminate potential bias by ensuring:

Consumers were drinking less illicit brew and were more open to branded alcohol as a result of a crackdown on illicit/local brew and general concerns about its safety.

This created an opportunity for affordable alternatives, such as Diageo’s Senator Keg. Senator was positioned particularly well to gain from local brew, as Senator and local brew had a few things in common:

The project was instrumental in driving Diageo’s growth agenda for Senator Keg, which resulted in +32% growth in net sales value (NSV) in F19.

In addition to growth in net sales volume, Senator also gained volume share, moving from 24% in June 2018 to 30% of the servings share for branded alcohol in Sept 2019.