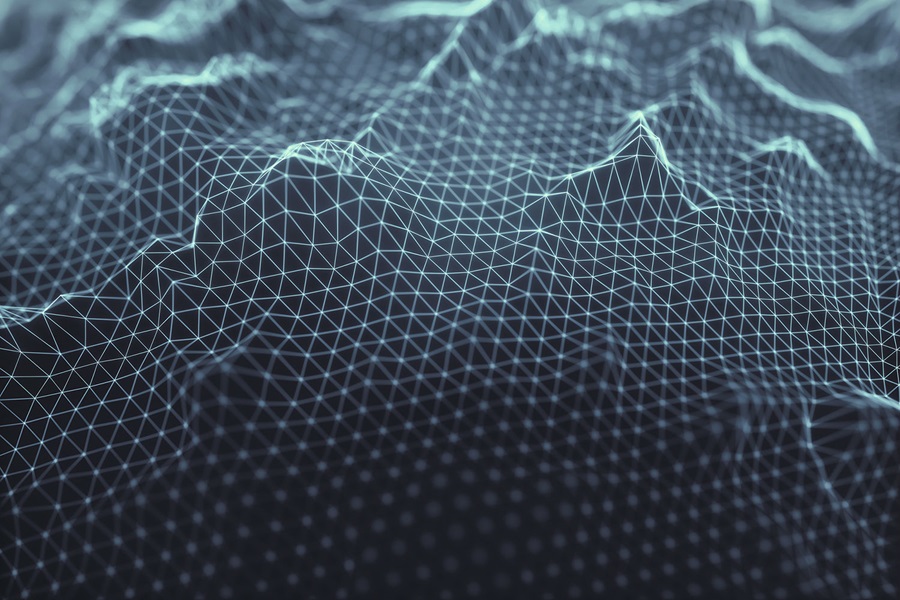 Kantar offers deep expertise in research with hard-to-reach populations, including studies into populations that are vulnerable to disasters and emergencies.

In Myanmar, where the Sagaing fault snakes up the country, much of the population lives on earthquake-prone land. To better prepare the country for disaster, the Ministry of Social Welfare and UNDP are implementing a multi-sector programme which involved government, media, schools, and the general population. They sought help from Kantar to better understand these groups, to design better campaign interventions.

Our team first conducted research with the most vulnerable populations and earthquake-prone communities including dense, urban dwellers; mountain dwellers; children; the elderly; and people with disabilities.

Our study revealed the gaps in disaster-response knowledge, attitudes and practices. For example, older people had the lowest awareness of earthquake risk, reassured that their good Buddhist karma would protect them. Next research within government departments helped identify where disaster response can be more efficient.

Identifying these opportunities was key for the Ministry and UNDP to tailor their creation of sustainable protective systems; and the textured portrait of attitudes offered vital material for the campaign media outputs, helping to ensure materials were accessible for all.